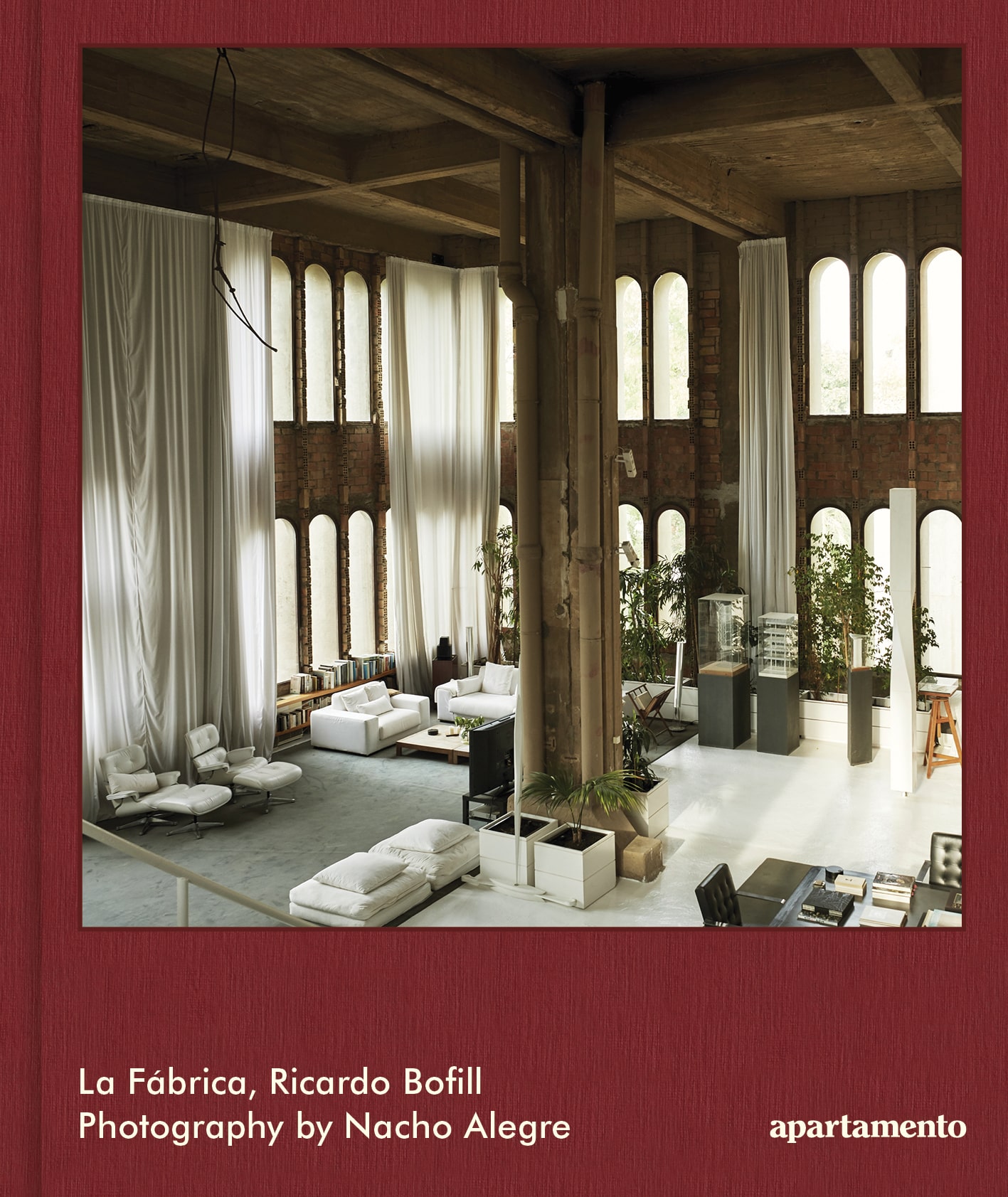 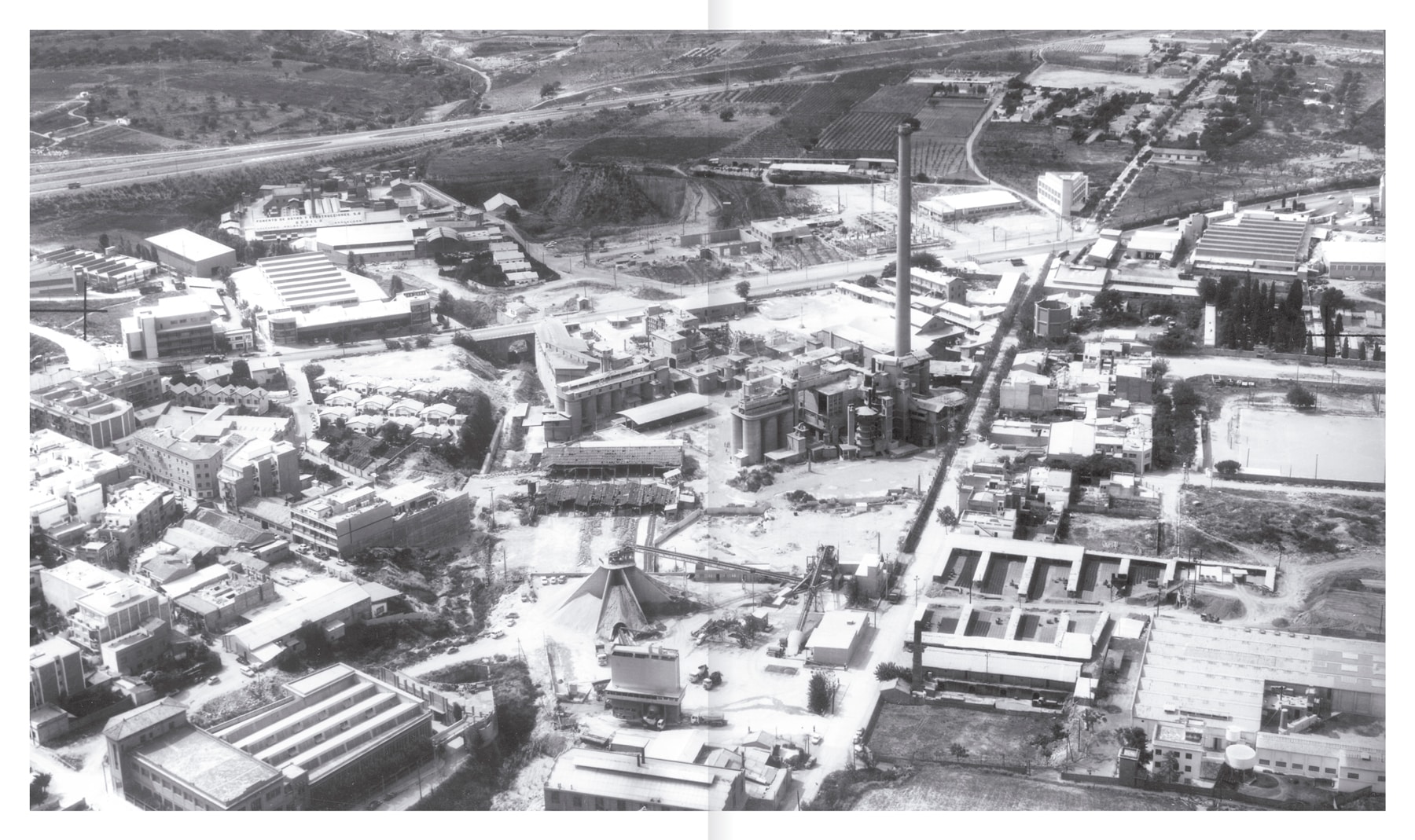 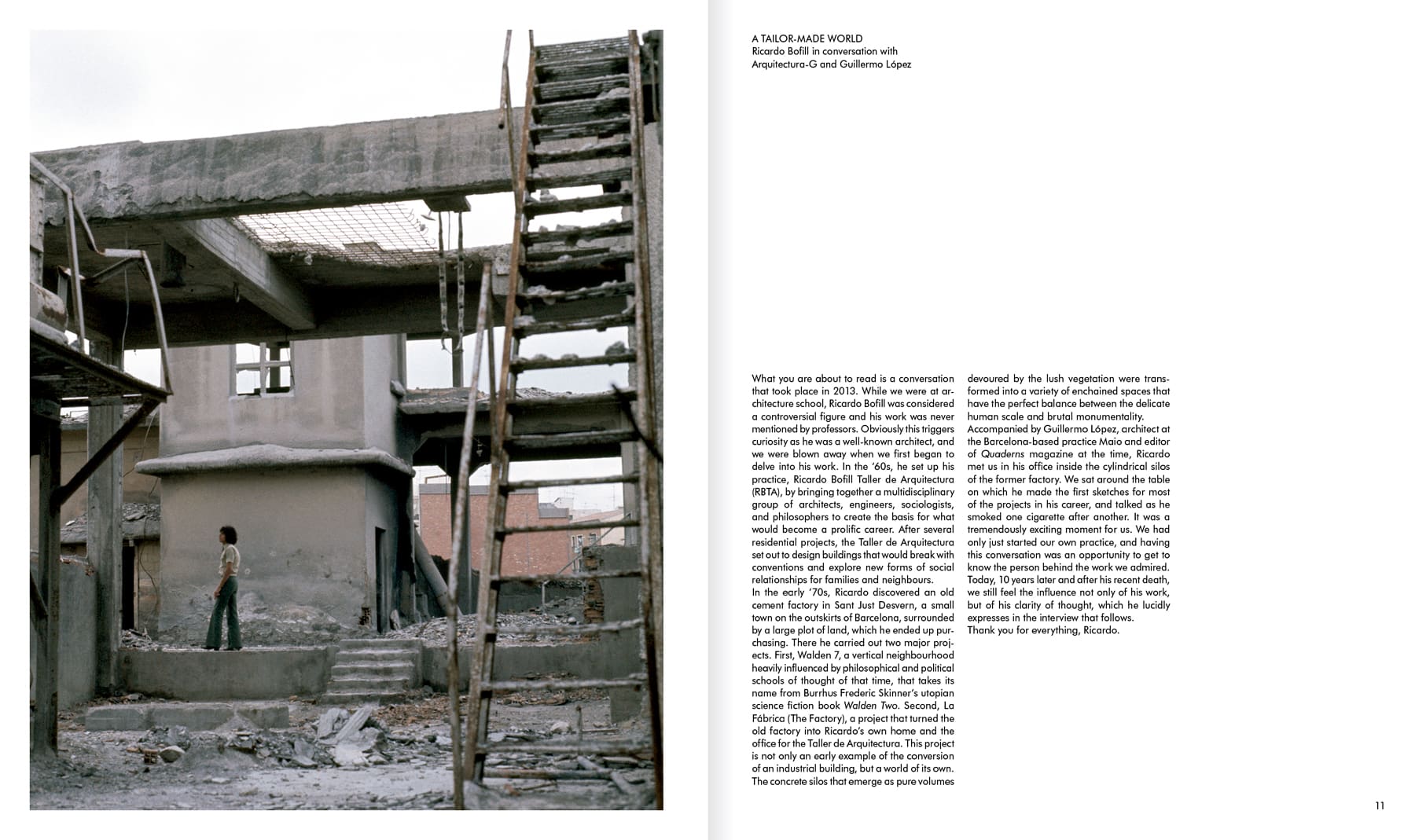 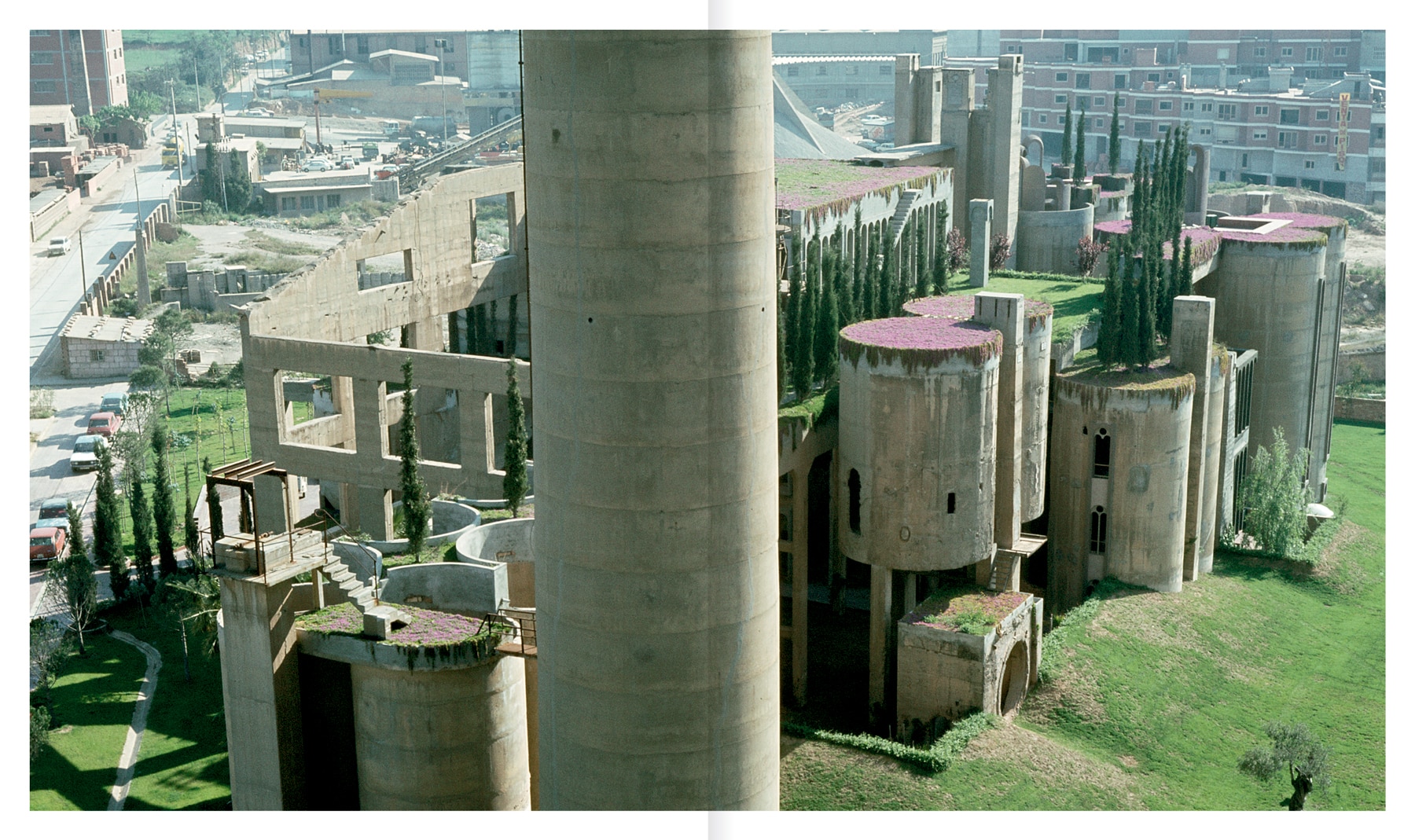 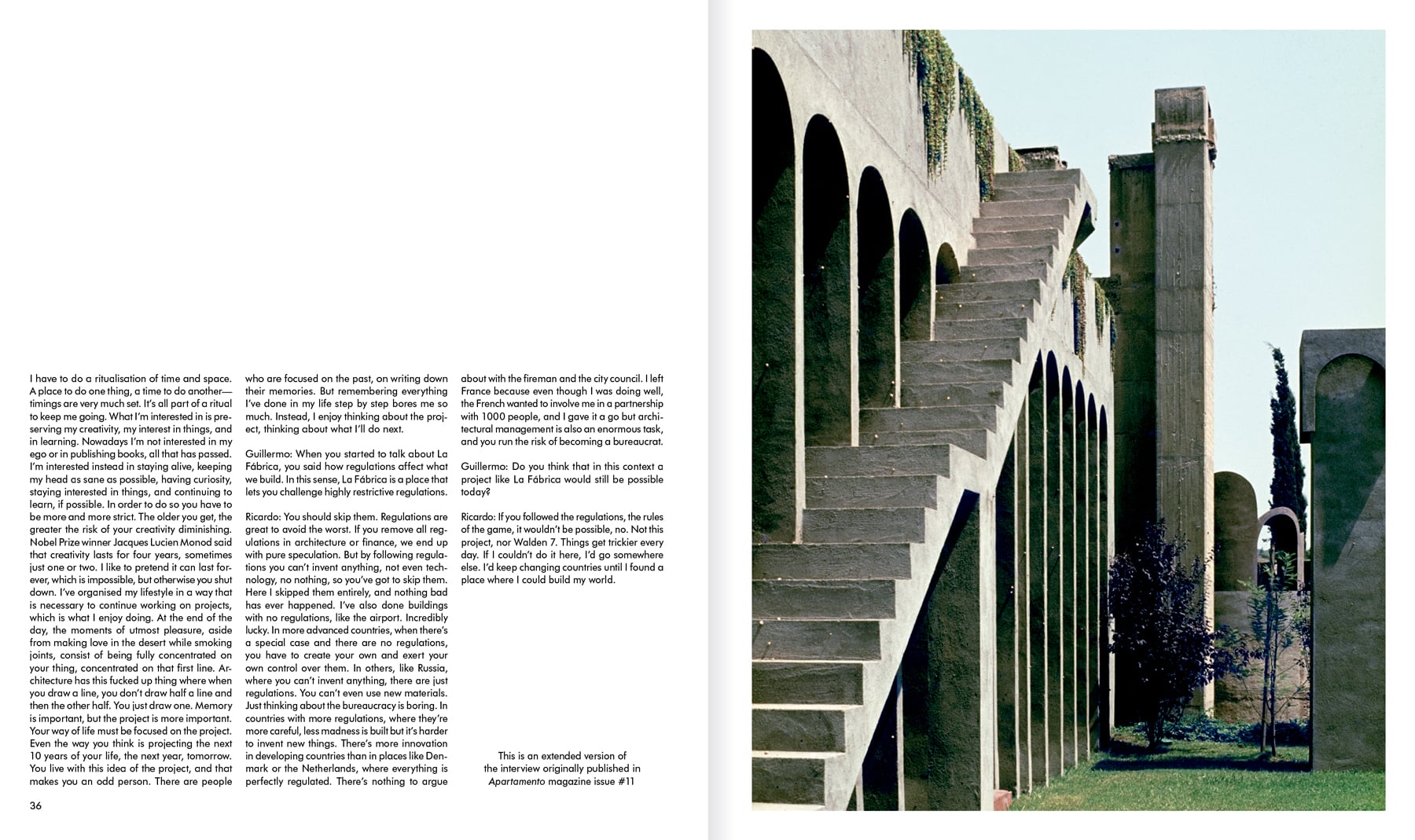 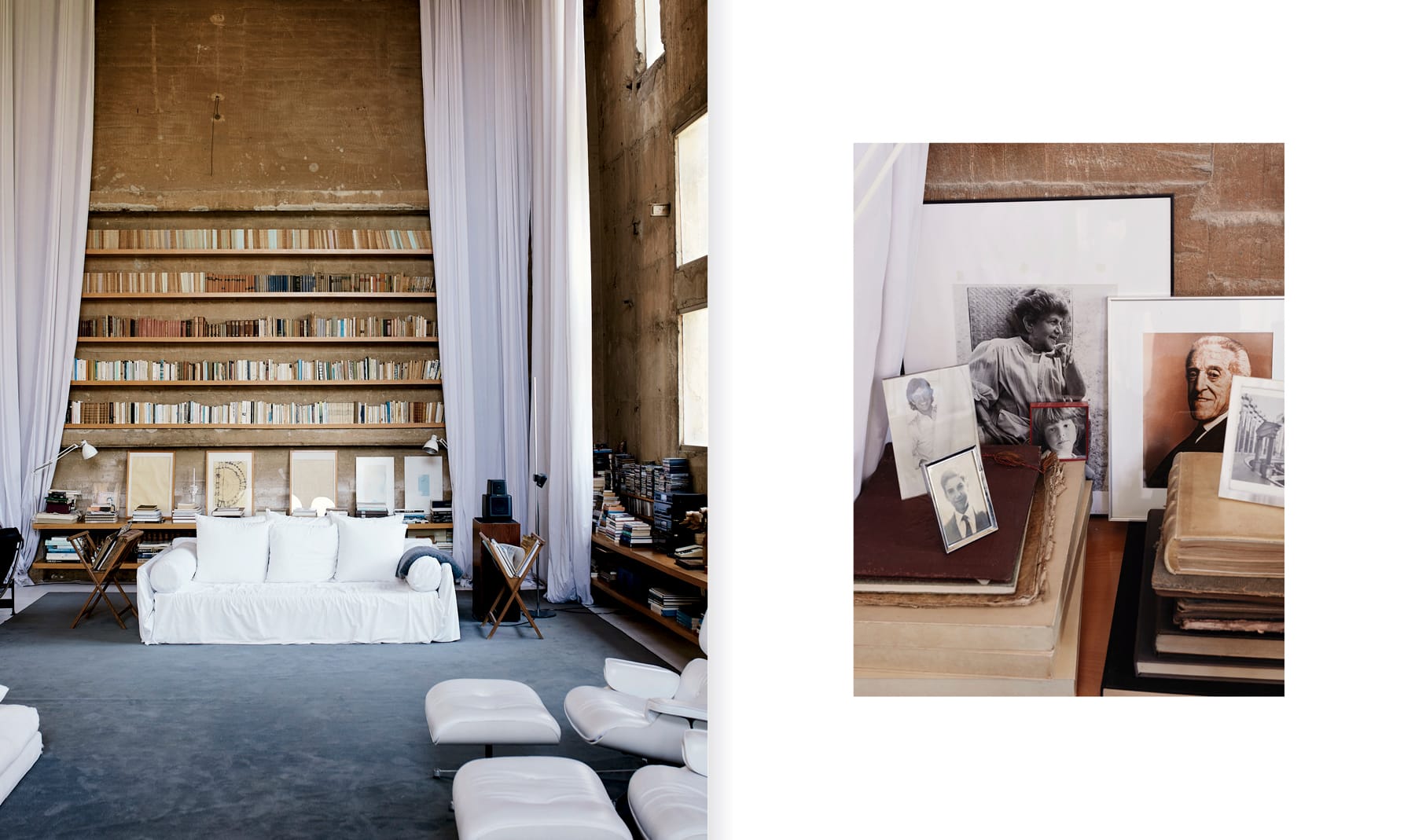 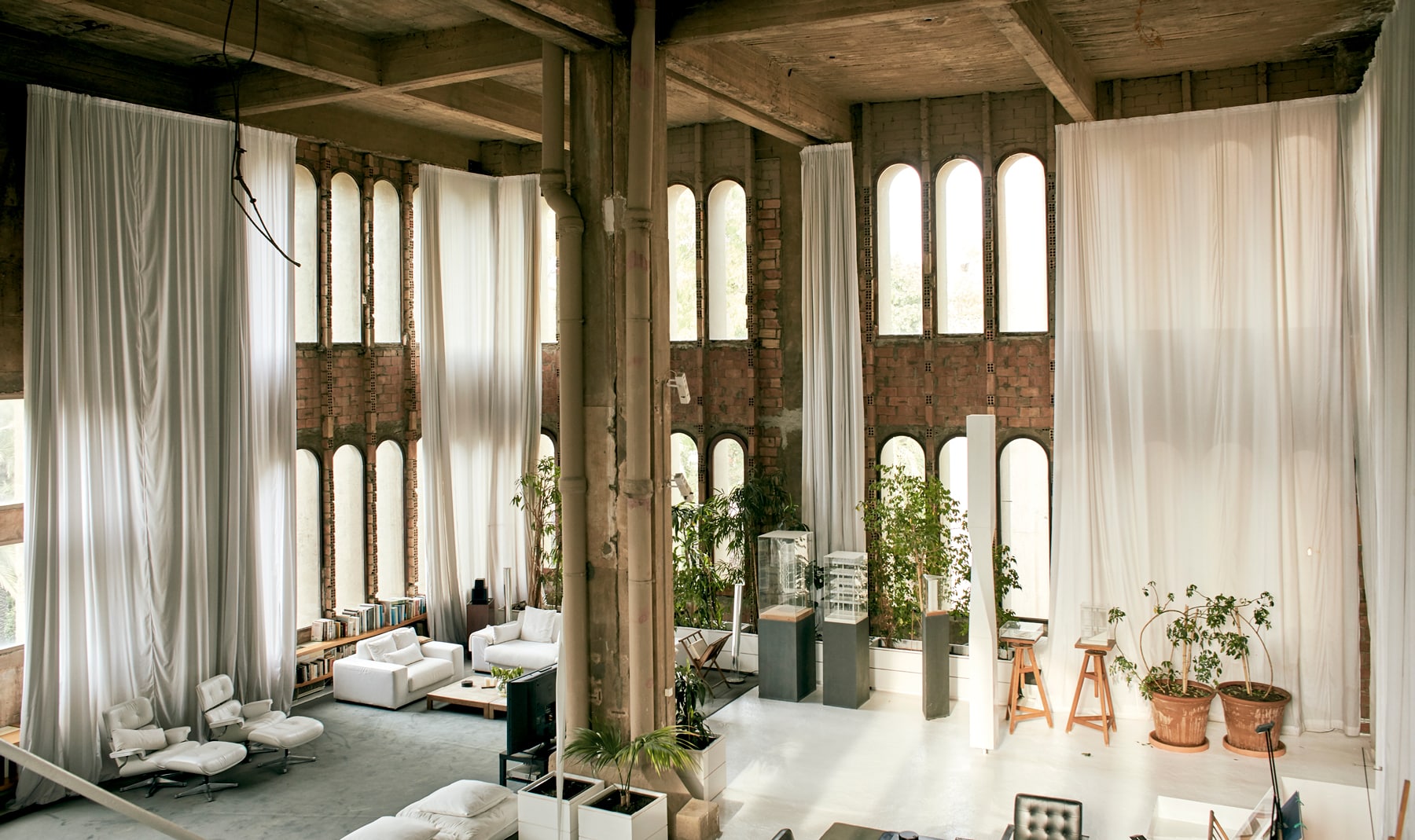 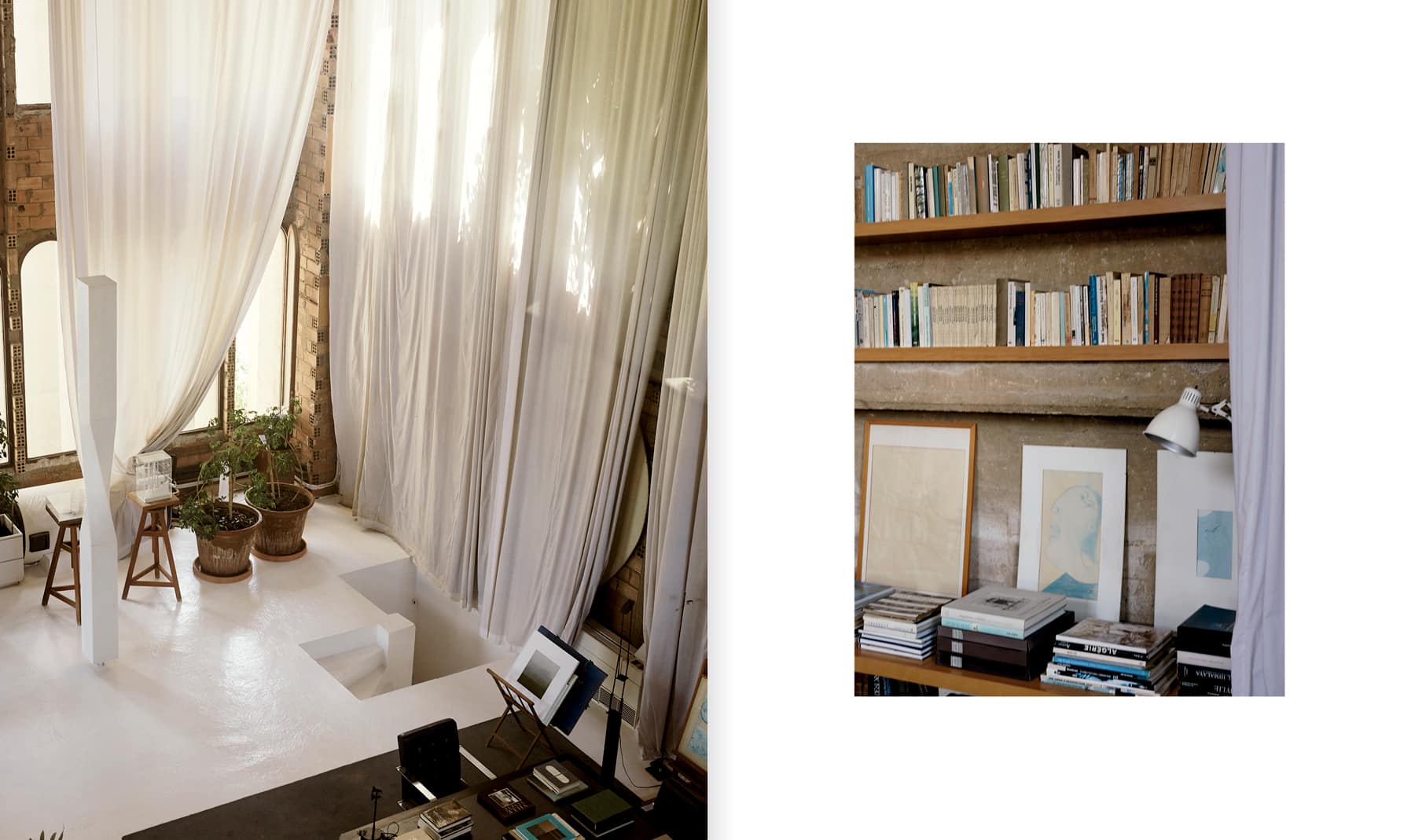 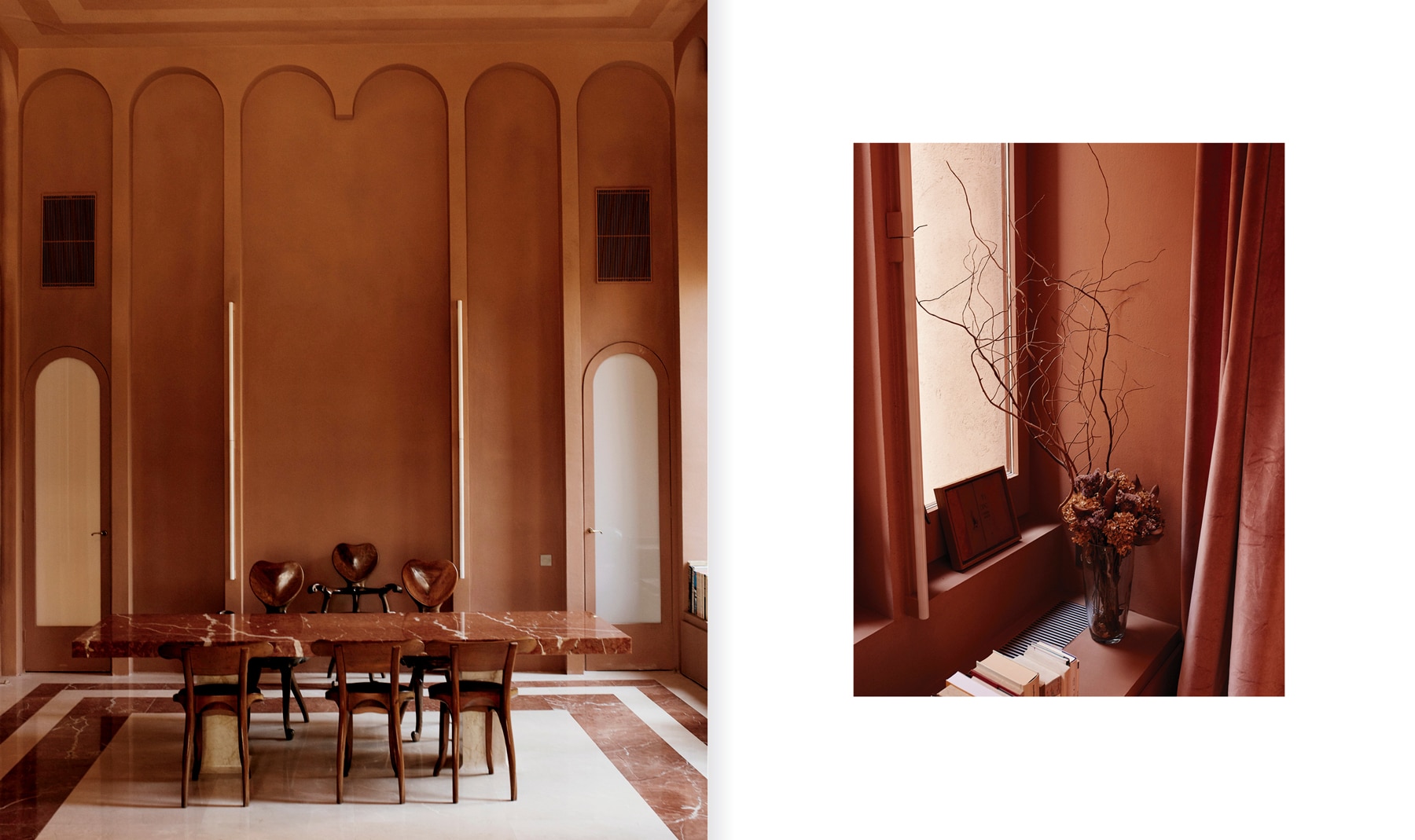 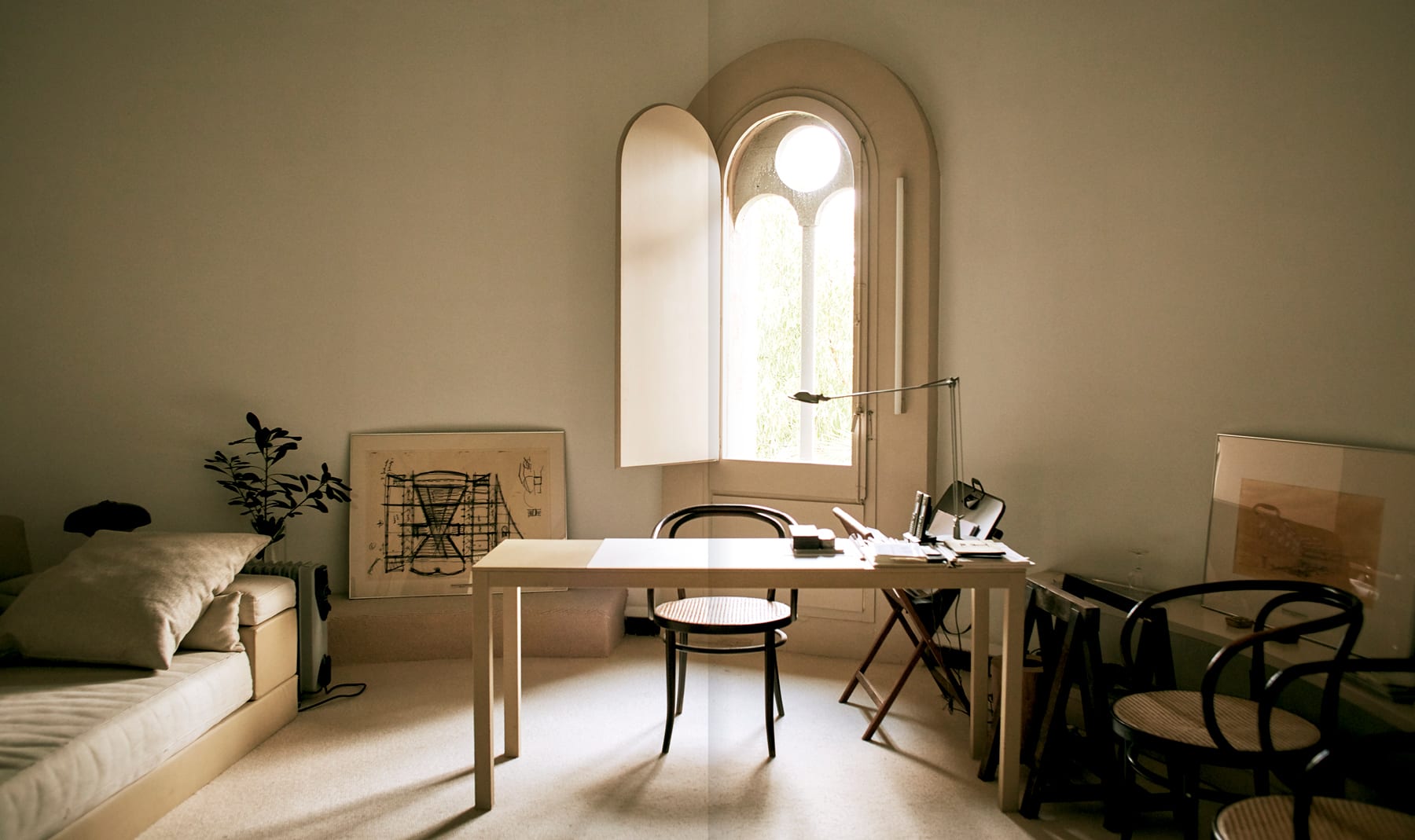 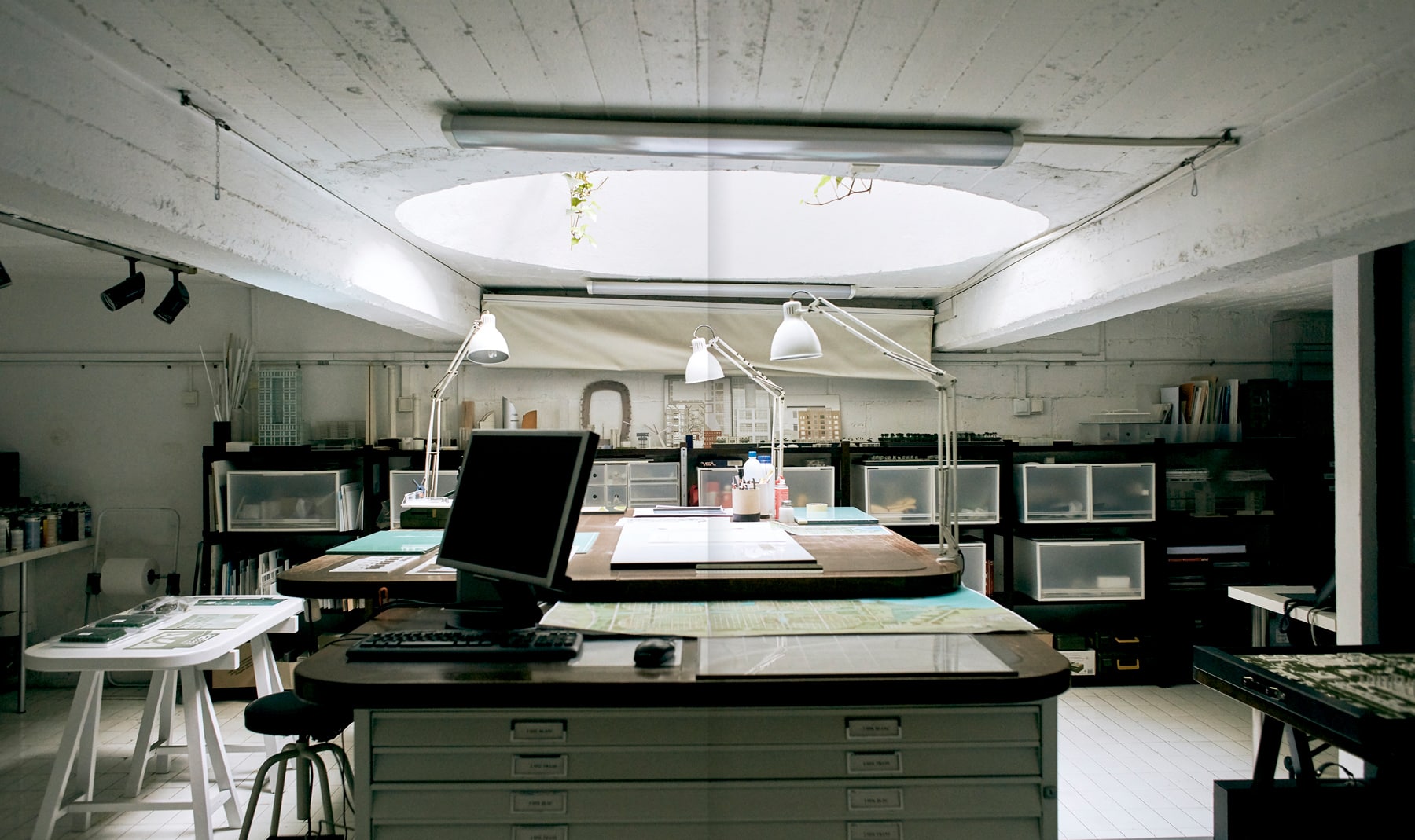 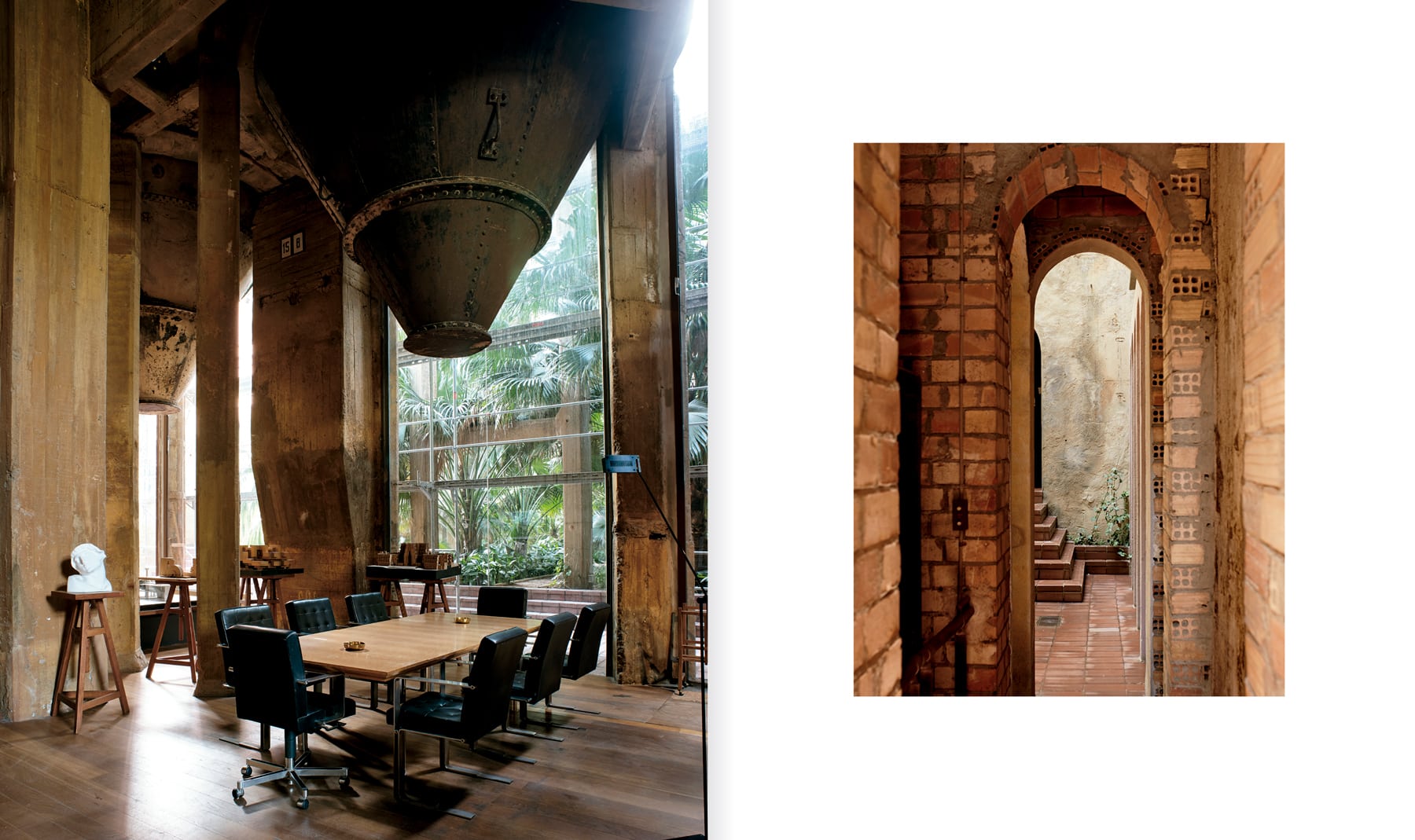 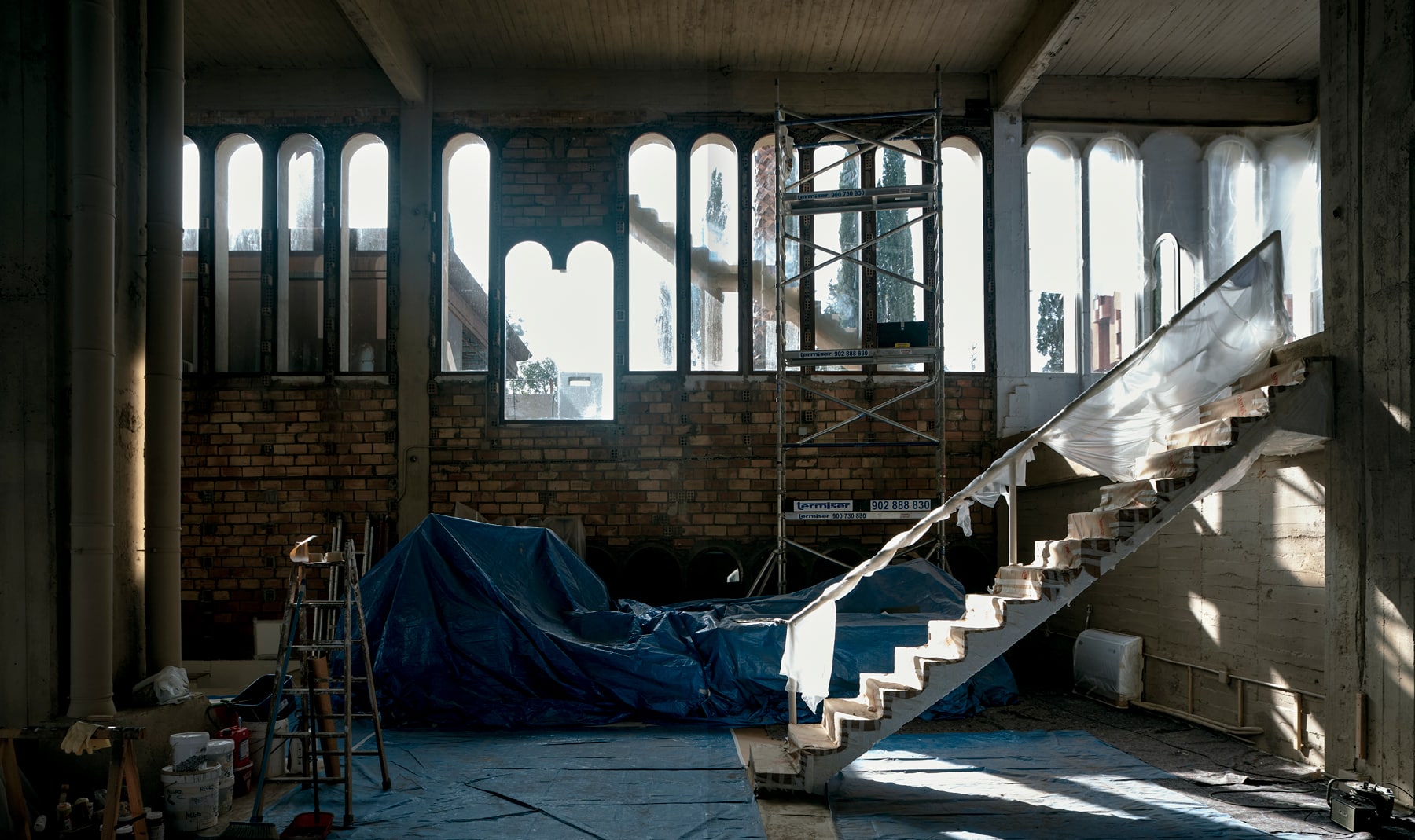 La Fábrica is one of Ricardo Bofill’s most iconoclastic creations. A former cement factory on the outskirts of Barcelona, serendipitously discovered while driving, the building became the centre of the Catalan architect’s life, serving both as his home and as the headquarters of his practice since 1973. Here, Ricardo created a world of his own, exposing the concrete forms from beneath years of dust and smoke, encouraging nature back onto and into the structure, and fine-tuning the balance between its monumental scale and a delicate, human sensibility, in one of the earliest examples of the reuse of an industrial building—and it’s still changing. To the eye of the beholder, La Fábrica is mesmerising, imposing, and unparalleled, but its story as a space that has continued to evolve makes it all the more captivating.

This new edition of La Fábrica, Ricardo Bofill explores the building’s life over the years, updating and expanding on the book we originally published in 2018. With original photography by Nacho Alegre as well as archive images of the building from during its construction up until now, the book is introduced by Pablo Bofill and features an interview with Ricardo himself by Barcelona-based architects Arquitectura-G and Guillermo López, an extended version of the conversation originally published in issue #11 of Apartamento magazine. After the passing of Ricardo earlier this year, the book is at once a tribute to the building that was, and a celebration of the one yet to come.