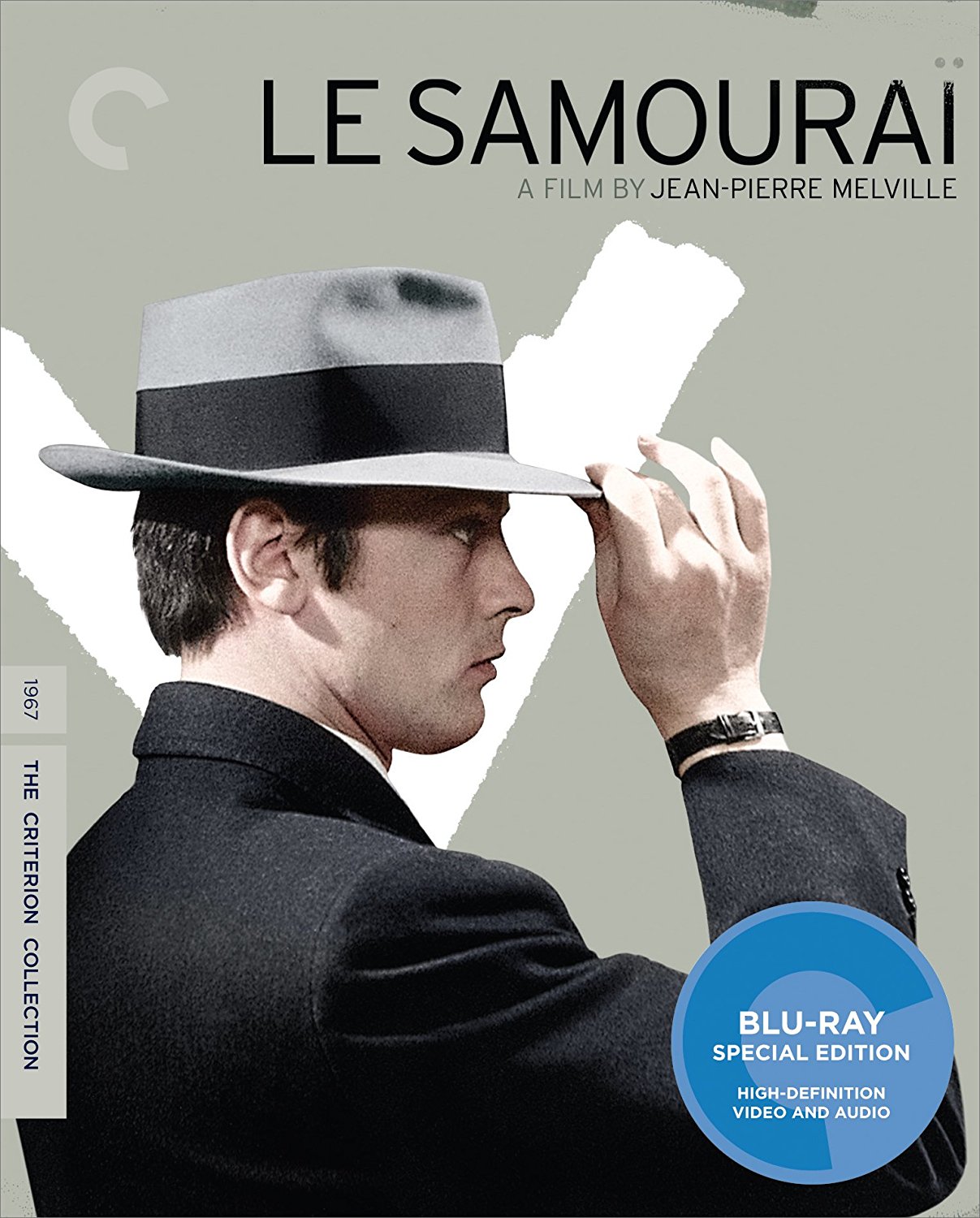 In a career-defining performance, Alain Delon plays Jef Costello, a contract killer with samurai instincts. After carrying out a flawlessly planned hit, Jef finds himself caught between a persistent police investigator and a ruthless employer, and not even his armor of fedora and trench coat can protect him. An elegantly stylized masterpiece of cool by maverick director Jean‑Pierre Melville, Le samouraï is a razor-sharp cocktail of 1940s American gangster cinema and 1960s French pop culture—with a liberal dose of Japanese lone-warrior mythology.

Special features:
– New high-definition digital restoration, with uncompressed monaural soundtrack on the Blu-ray
– Interviews from 2005 with Rui Nogueira, editor of Melville on Melville, and Ginette Vincendeau, author of Jean-Pierre Melville: An American in Paris
–
Archival interviews with Melville and actors Alain Delon, François Périer, Nathalie Delon, and Cathy Rosier
– Melville-Delon: D’honneur et de nuit (2011), a short documentary exploring the friendship between the director and the actor and their iconic collaboration on this film
– Trailer
– PLUS: An essay by film scholar David Thomson, an appreciation by filmmaker John Woo, and excerpts from Melville on Melville