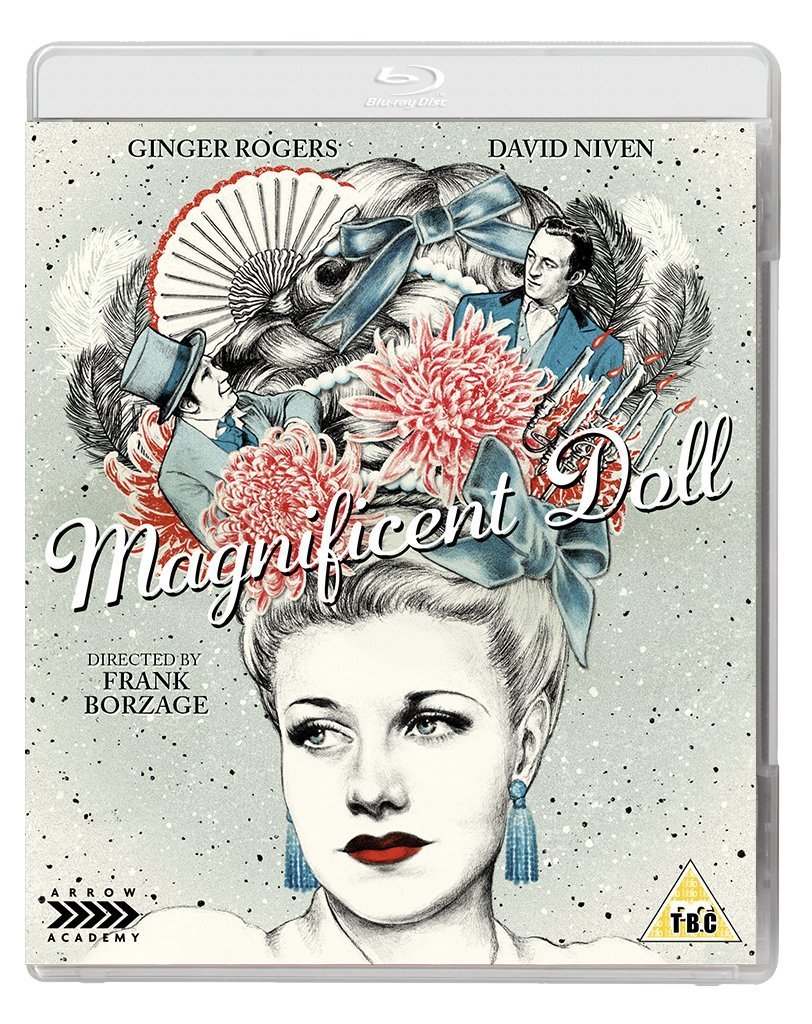 Following her Best Actress Oscar win in 1940 for Kitty Foyle, Ginger Rogers was able to spend the next decade and beyond balancing dramatic roles with the lighter musical and comedy performances for which she had become known. The RKO films with Fred Astaire behind her, Rogers found herself in a position where she could appear in Tender Comrade, a black-and-white film about wives living on the home front, one year, and lavish Technicolor musical Lady in the Dark, the next. In 1946, she was cast by Frank Borzage (7th Heaven, Street Angel) as one of America s most beloved First Ladies, Dolley Payne Madison, in Magnificent Doll.

Written by Irving Stone, whose popular biographical novels would inspire such films as Vincente Minnellis Lust for Life and Carol Reeds The Agony and Ecstasy, Magnificent Doll traces Madison s journey to the White House from her youth in Virginia at the end of the Revolutionary War to the famed episode in which, during the Battle of Bladensburg, she refused the leave her exalted residence without a portrait of George Washington. In between she is wooed by two great men of American politics, Senator Aaron Burr (David Niven) and his colleague, James Madison (Burgess Meredith).

Lavishly designed, Magnificent Doll boasts cinematography by five-time Academy Award nominee Joseph A. Valentine (Shadow of a Doubt), striking outfits by legendary costume designers Travis Banton (best known for his work on a number of Josef von Sternberg s pictures with Marlene Dietrich) and Vera West (whose credits include Bride of Frankenstein, Dracula and other classic Universal horror pictures), and hats by the celebrated milliner and fashion designer Lilly Daché.