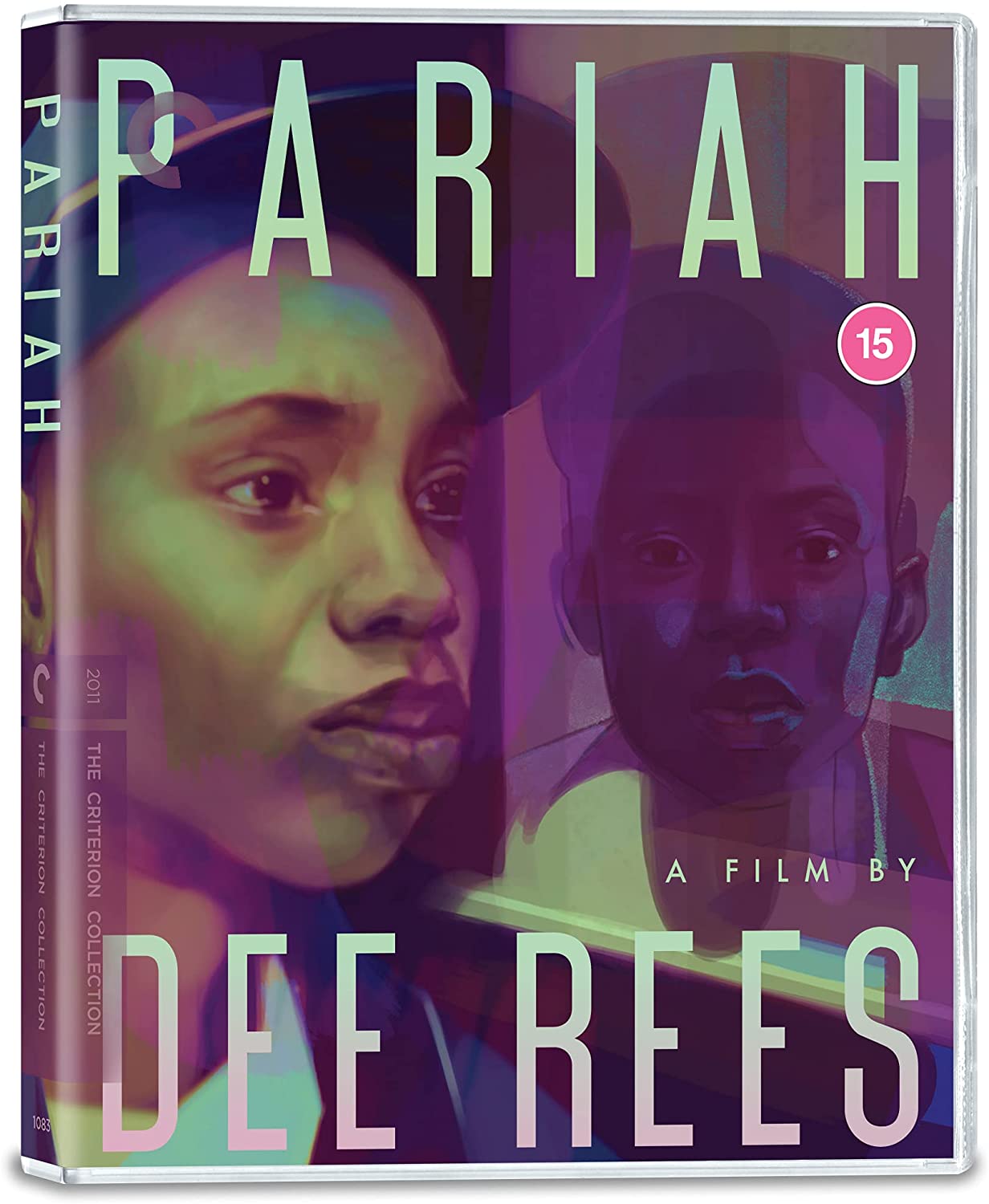 The path to living as one’s authentic self is paved with trials and tribulations in this revelatory, assured feature debut by Dee Rees—the all-too-rare coming-of-age tale to honestly represent the experiences of queer Black women. Grounded in the fine-grained specificity and deft characterizations of Rees’s script and built around a beautifully layered performance from Adepero Oduye, Pariah follows Brooklyn teenager Alike, who is navigating the emotional minefields of first love and heartache and the disapproval of her family as she expresses her gender and sexual identities within a system that does not make space for them. Achieving an aching intimacy with its subject through the expressive cinematography of Bradford Young, this deeply felt portrait finds strength in vulnerability and liberation in letting go.