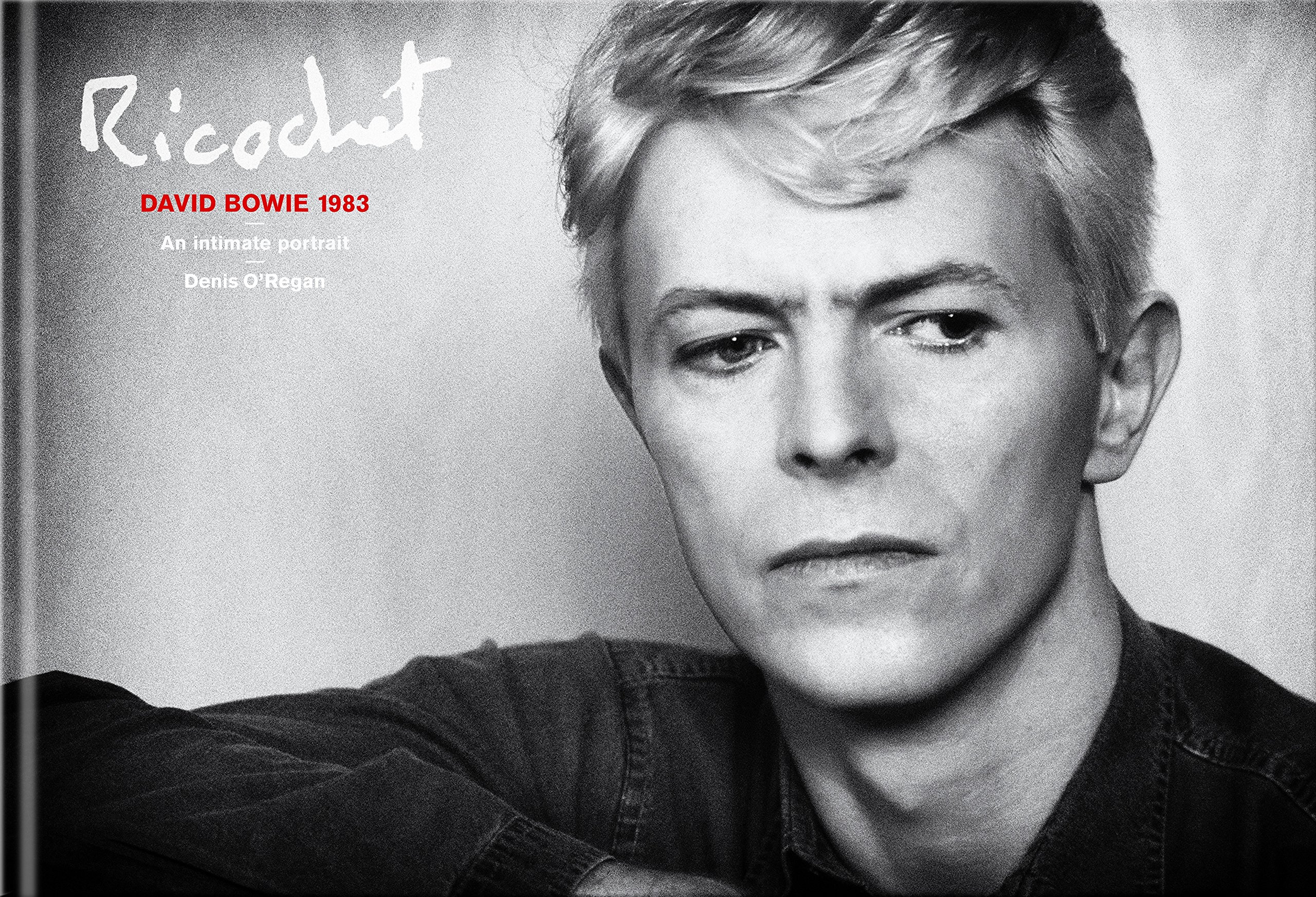 A breathtaking, never-before-seen glimpse into life on tour with David Bowie, by the late singer’s official tour photographerIn 1990, on their third world tour together, photographer Denis O’Regan told David Bowie what inspired him to take up rock photography. “It’s because of you,’ said Denis, referring to Bowie’s Ziggy Stardust concert at the Hammersmith Odeon in 1973 as the turning point. Bowie’s response was simple: ‘Nah, you’ll probably tell Bono the same thing tomorrow night.’

In Ricochet: Bowie 1983, the official photographer of one of the most celebrated musicians of all-time reveals intimate stories and pictures that offer an exclusive insight into who Bowie was. Taken on the ‘Serious Moonlight Tour’ – Bowie’s largest ever tour that took in 99 concerts in over 60 cities – Denis’s photos provide a thrilling, never-before-seen glimpse into life on the road with a truly unique pop icon.

From capturing the theatre and mime of Bowie on-stage to unguarded snapshots of the artist at his most human, every single image in Ricochet was personally approved by Bowie himself, and the result is a music photography book like no other. Witty, poignant, and beautifully produced, Ricochet is a rare and spirited look into the life of an inimitable artist, whose music and performances have inspired – and continue to inspire – generations of listeners around the world.