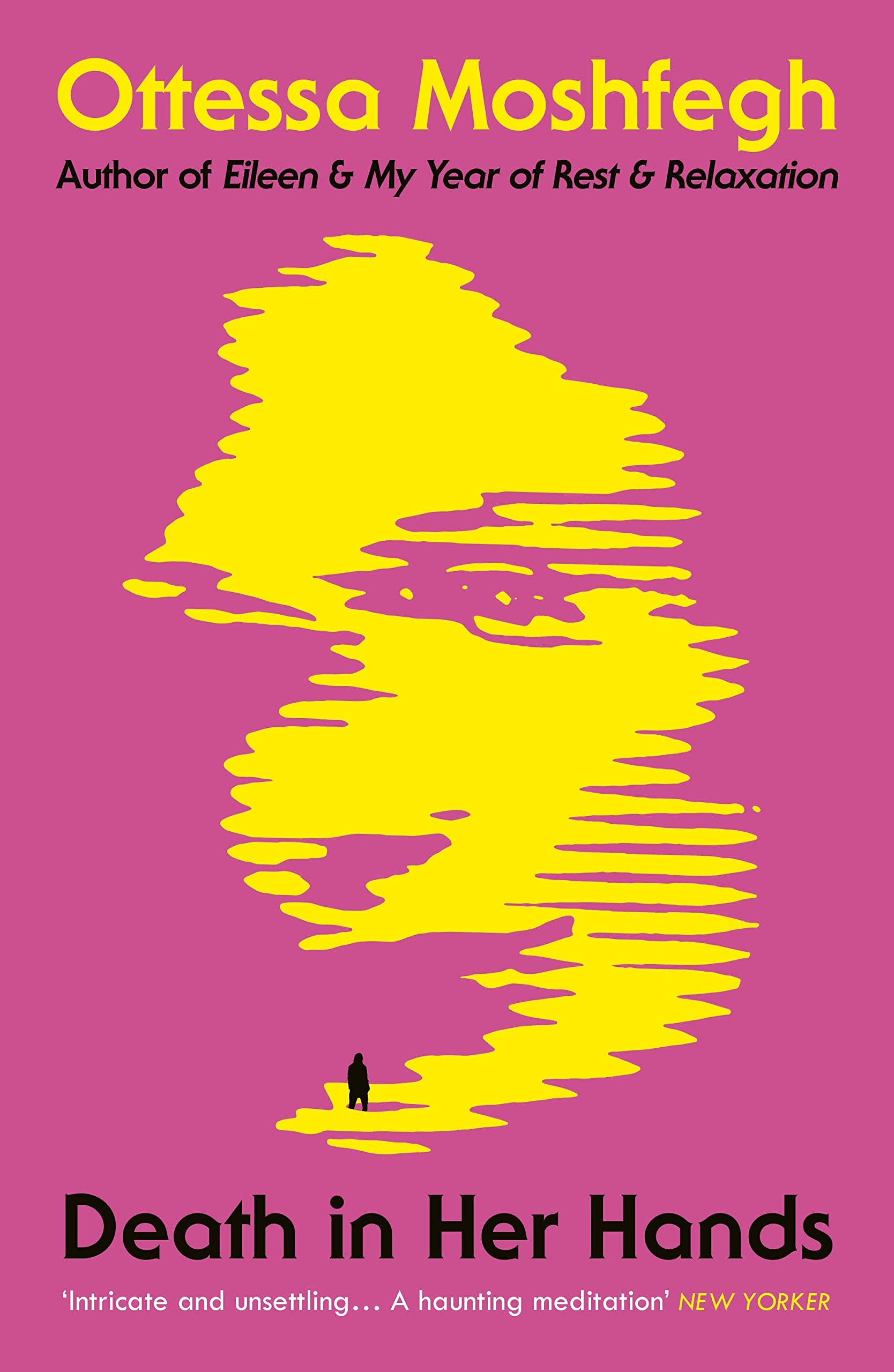 ‘A lot of fun. A wonderful sad dream of what might have happened’ GUARDIAN

‘Awfully opinionated for a girl’ is what they call Hillary as she grows up in her Chicago suburb.

Smart, diligent, and a bit plain, that’s the general consensus. Then Hillary goes to college, and her star rises. At Yale Law School, she continues to be a leader― and catches the eye of driven, handsome and charismatic Bill. But when he asks her to marry him, Hillary gives him a firm No.

How might things have turned out for them, for America, for the world itself, if Hillary Rodham had really turned down Bill Clinton?

With her sharp but always compassionate eye, Sittenfeld explores the loneliness, moral ambivalence and iron determination that characterise the quest for high office, as well as the painful compromises demanded of female ambition in a world ruled by men.
_____________________________

‘This addictive novel is the SLIDING DOORS of American politics. Gripping’ STYLIST

‘It ends up being a love letter to a type: the female intellectual, who is given none of the licence of her less talented male peers. At the end, i found myself saying Oh My God’ OBSERVER

‘Getting inside a living person’s head sounds like a colossally bad idea, but Sittenfeld makes it convincing here, just as she did with a character based on First Lady Laura Bush in her 2008 novel, AMERICAN WIFE’ BBC CULTURE

‘An ingenious yet plausible glimpse of an alternative reality, and so involving that it occasionally comes as a shock to realise that there is a different reality, and we are living in it’ THE SPECTATOR