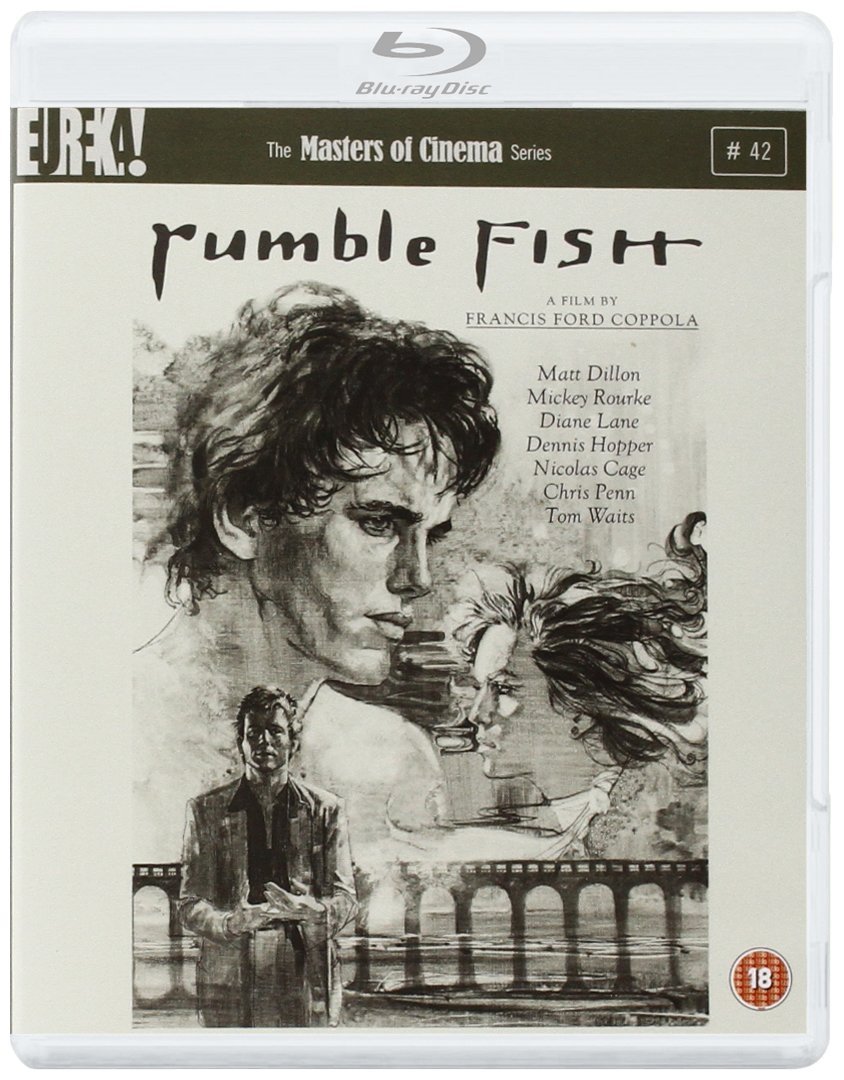 Special features:
– New HD transfer of the film officially licensed from Universal and presented in 1080p in its original aspect ratio
– Original stereo and 5.1 surround soundtracks, presented in DTS-HD Master Audio
– Music and effects track
– Audio commentary by Francis Ford Coppola
– On Location in Tulsa, a video piece featuring new and vintage interviews and behind-the-scenes footage
– The Percussion-Based Score, a video piece on the film’s soundtrack- Six deleted scenes
– Original theatrical trailer
– English subtitles for the deaf and hearing-impaired on the feature
– PLUS: A lavish booklet featuring the words of Francis Ford Coppola, rare archival imagery, and more…