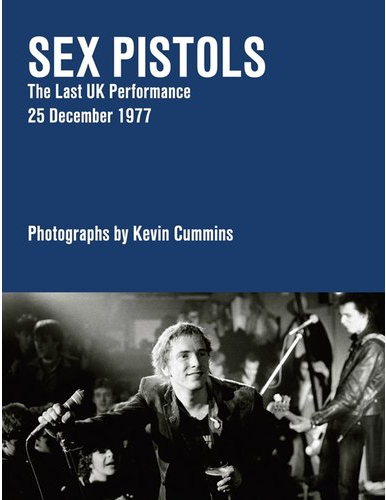 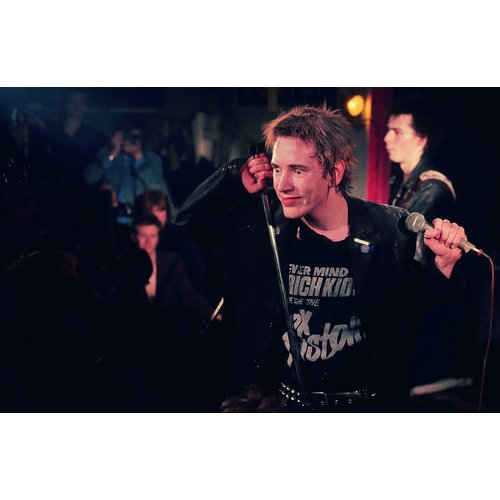 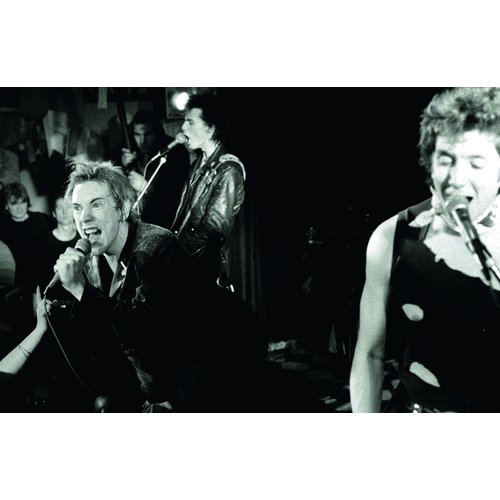 Christmas Day 1977, a day to be spent with family and loved ones, unless of course you’d decided to spend it with The Sex Pistols.

The punk band, at the centre of a tabloid frenzy and banned from just about every venue in the country, had booked themselves into a small club in Huddersfield to perform a benefit in support of striking West Yorkshire fire fighters.

That evening, the band took to the stage to perform what would become their final UK gig.

There to capture the chaos was photographer Kevin Cummins. No stranger to The Sex Pistols, he’d been there at that gig at Manchester’s Lesser Free Trade Hall just 18 months previously. Kevin incurred the fury of his own family to forgo Christmas in order to travel across The Pennines to document the event.

Every frame Kevin shot is here, for the first time, in this book of more than 150 colour and black and white photographs, each beautifully capturing Johnny Rotten, Sid Vicious, Steve Jones, and Paul Cook as they play together for the last time in their home country. Just weeks later The Pistols would break up and a year later, Sid would be dead.

“You’ve had the Queen’s speech. Now you’re going to get the Sex Pistols at Christmas. Enjoy.” – Johnny Rotten