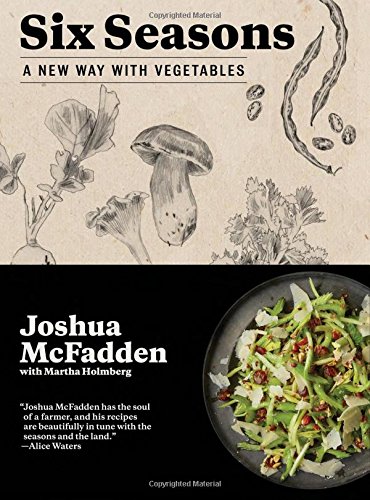 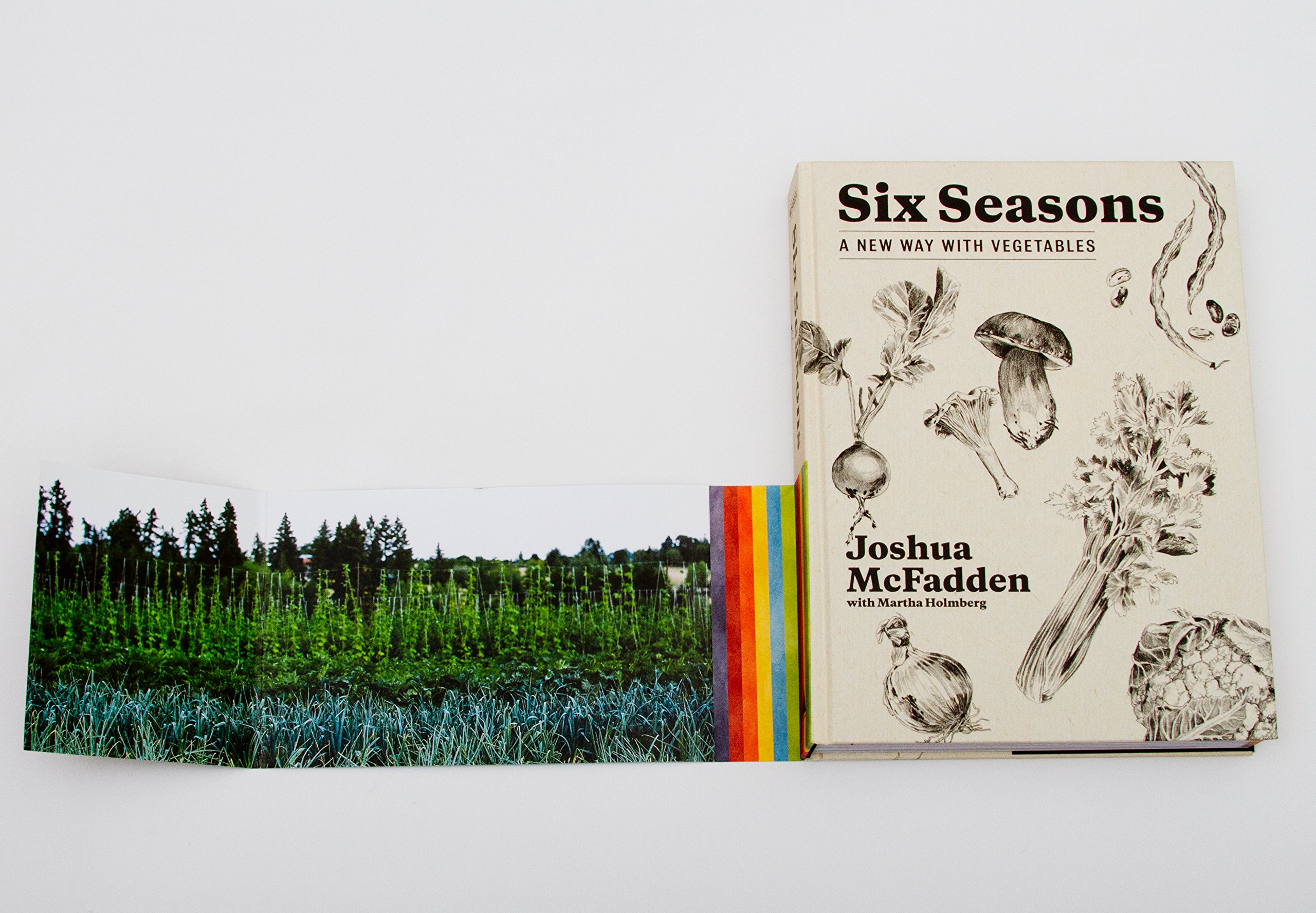 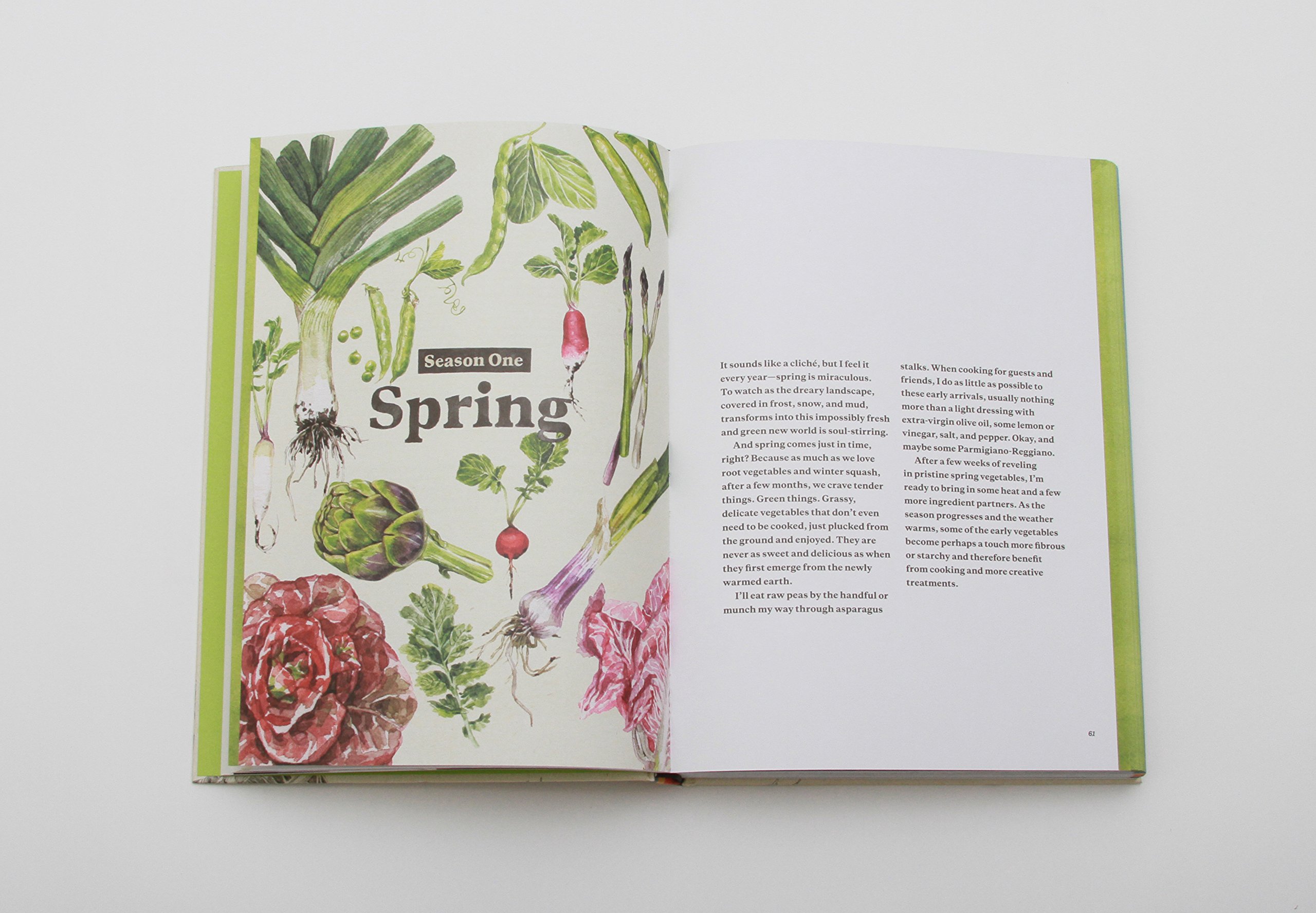 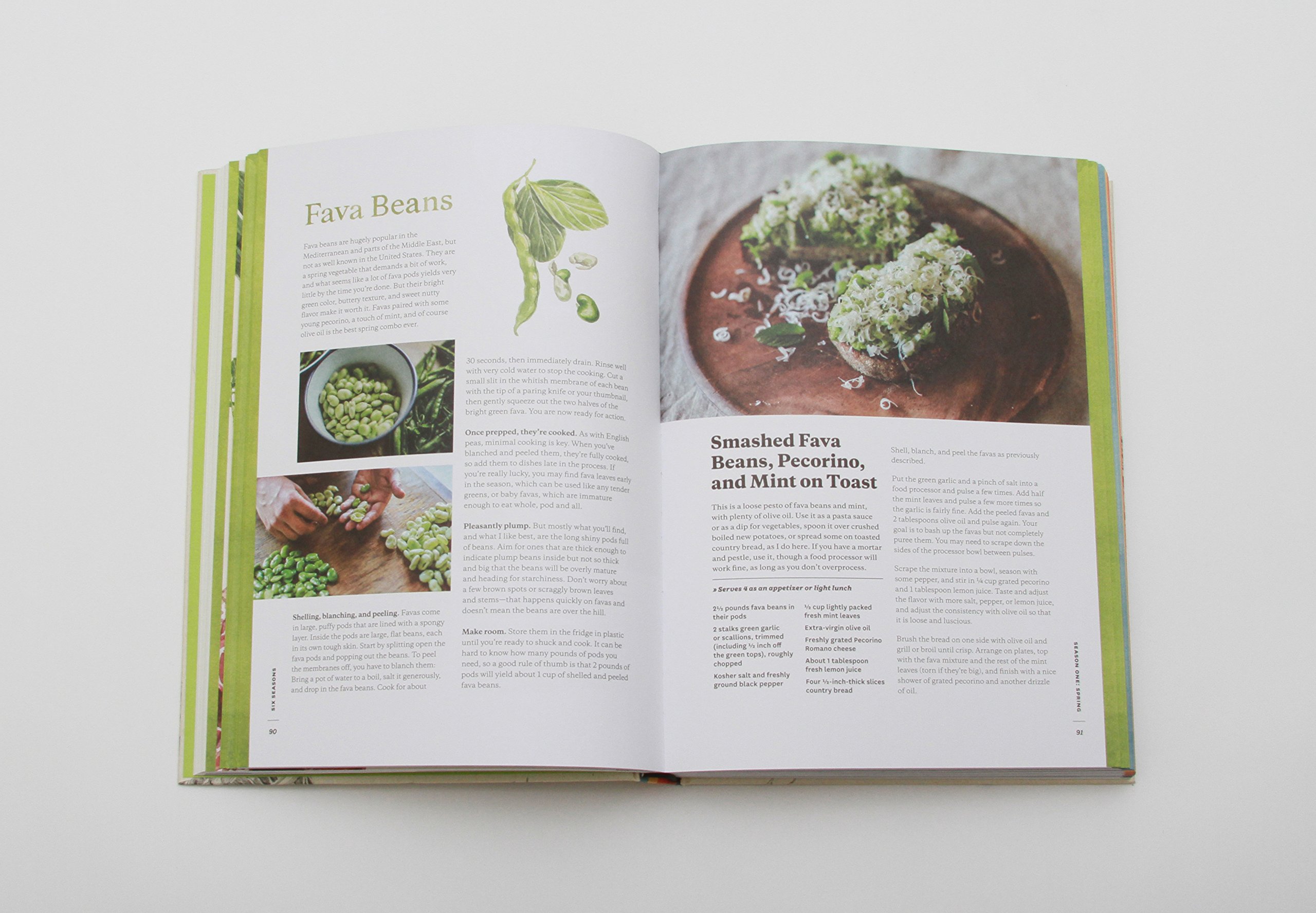 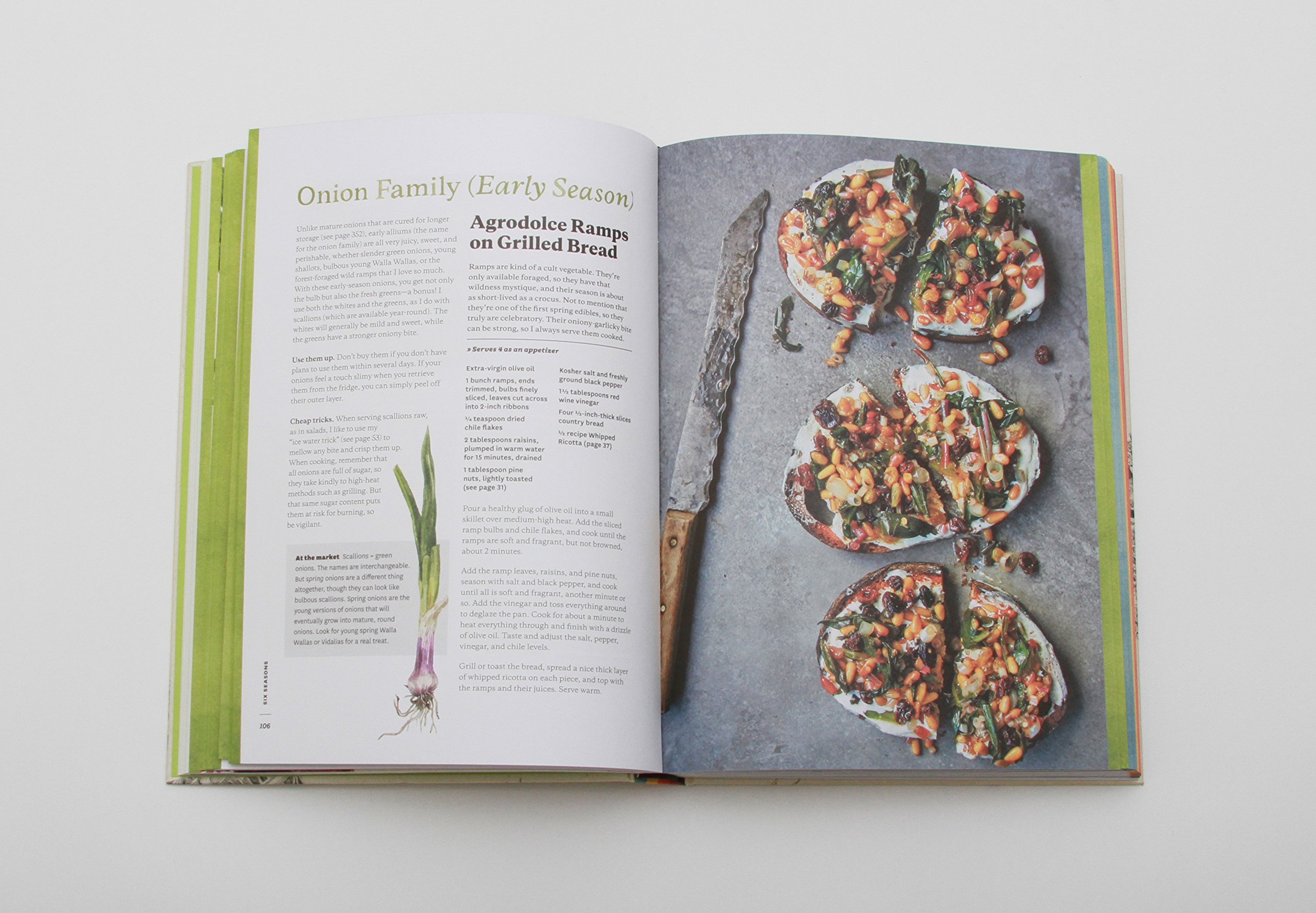 Joshua McFadden, chef and owner of renowned trattoria Ava Gene’s in Portland, Oregon, is a vegetable whisperer. After years racking up culinary cred at New York City restaurants like Lupa, Momofuku, and Blue Hill, he managed the trailblazing Four Season Farm in coastal Maine, where he developed an appreciation for every part of the plant and learned to coax the best from vegetables at each stage of their lives.

In Six Seasons, McFadden channels both farmer and chef, highlighting the evolving attributes of vegetables throughout their growing seasons—an arc from spring to early summer to midsummer to the bursting harvest of late summer, then ebbing into autumn and, finally, the earthy, mellow sweetness of winter. Each chapter begins with recipes featuring raw vegetables at the start of their season. As weeks progress, McFadden turns up the heat—grilling and steaming, then moving on to sautés, pan roasts, braises, and stews. His ingenuity is on display in 225 revelatory recipes that celebrate flavor at its peak.

“Never before have I seen so many fascinating, delicious, easy recipes in one book. . . . [Six Seasons is] about as close to a perfect cookbook as I have seen . . . a book beginner and seasoned cooks alike will reach for repeatedly.”
—Lucky Peach