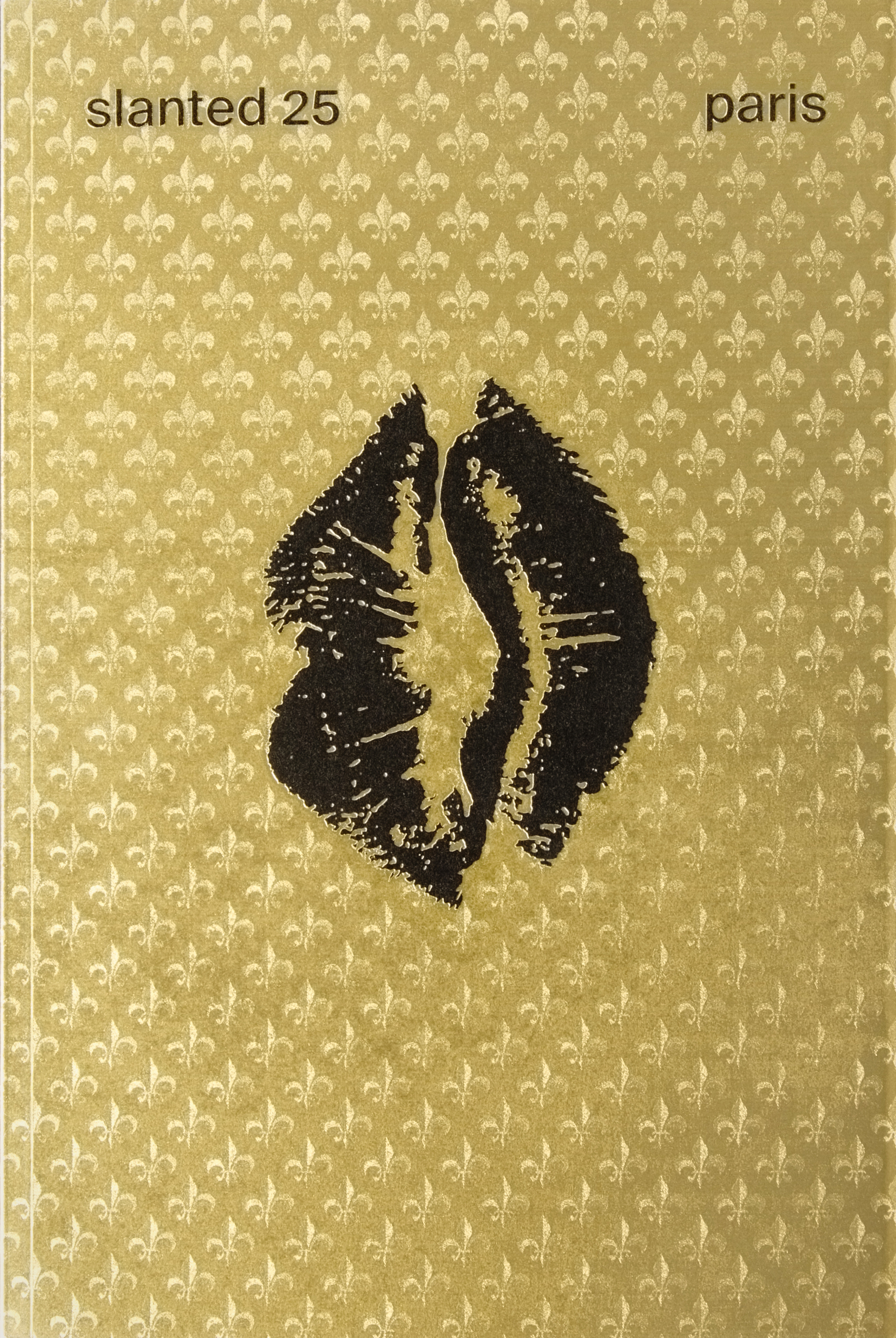 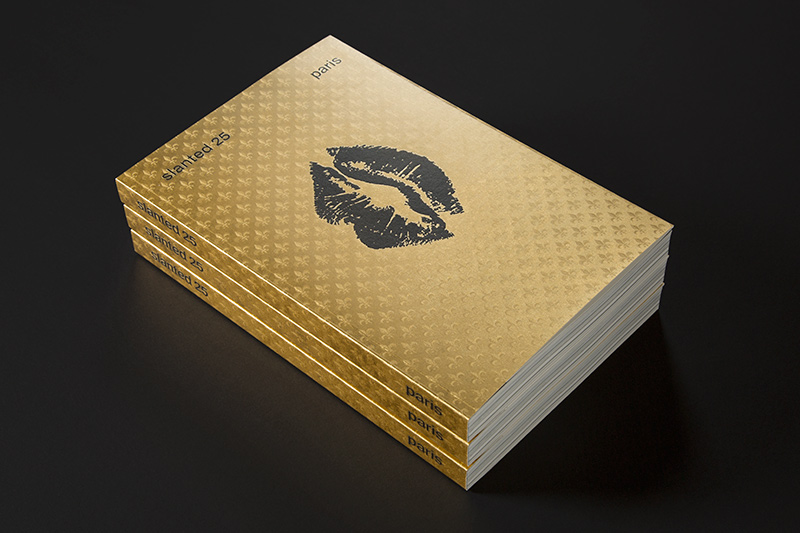 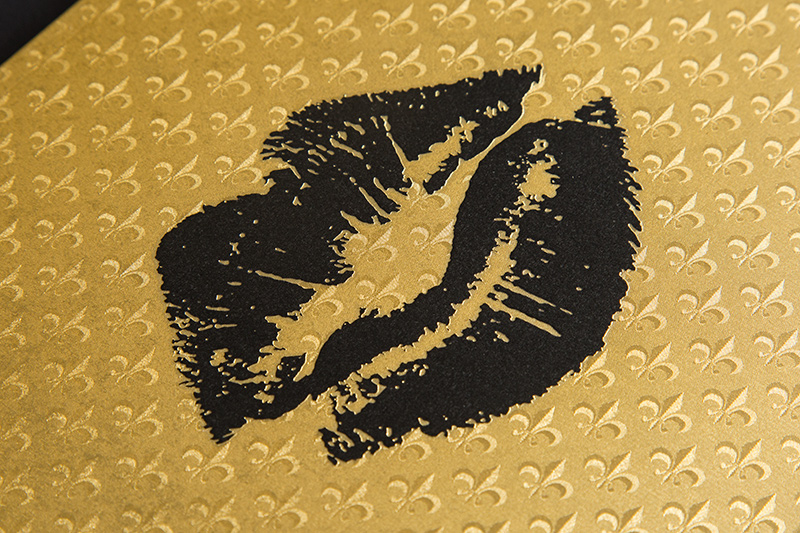 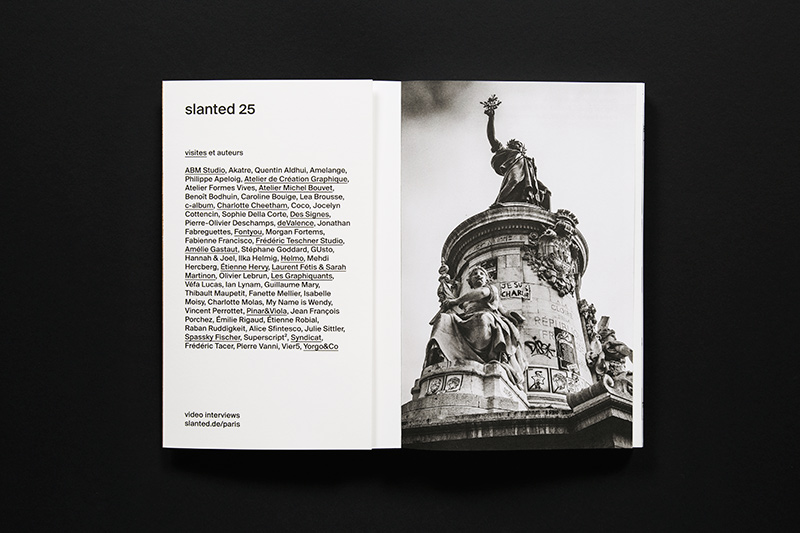 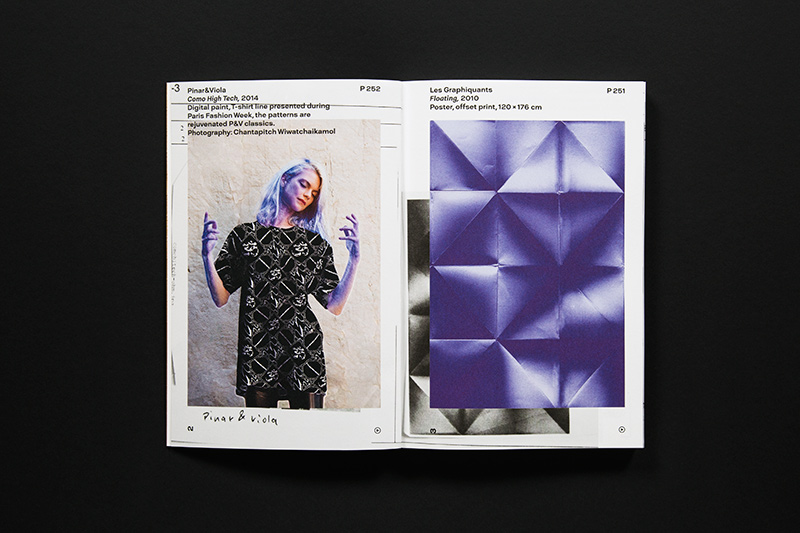 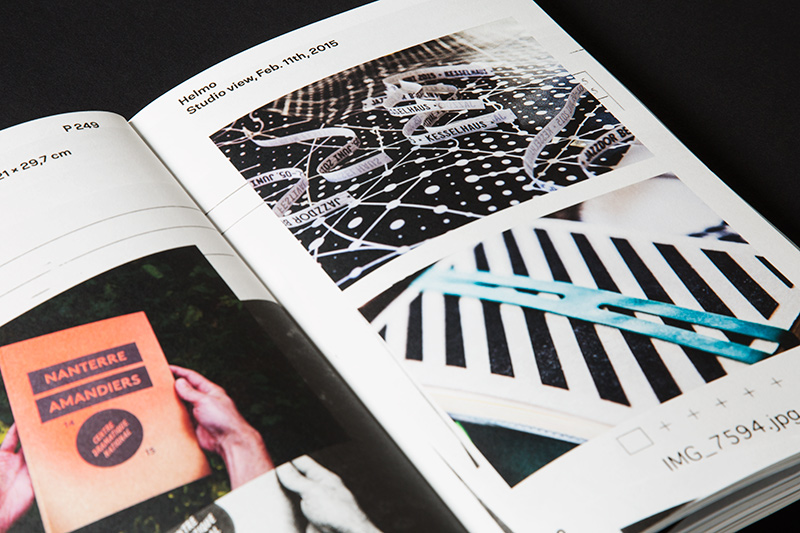 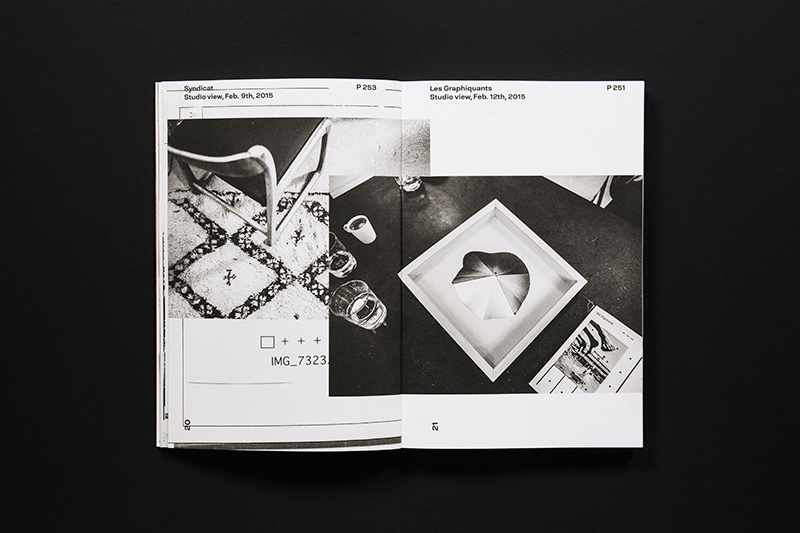 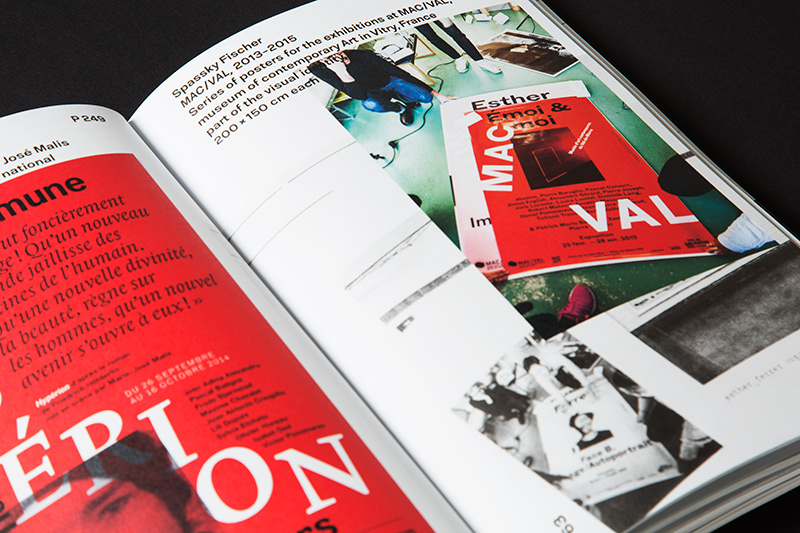 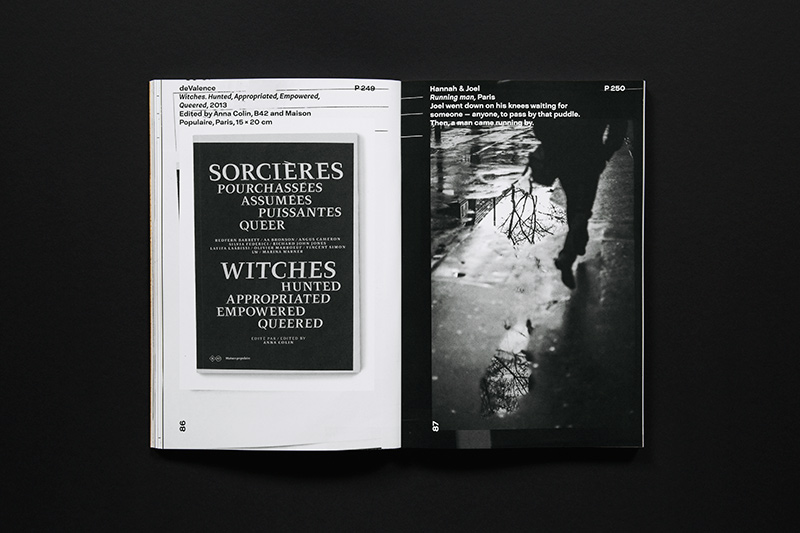 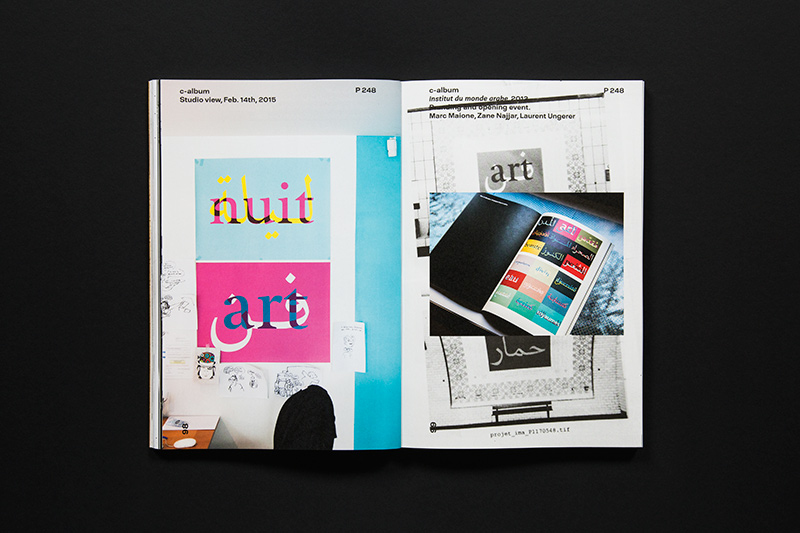 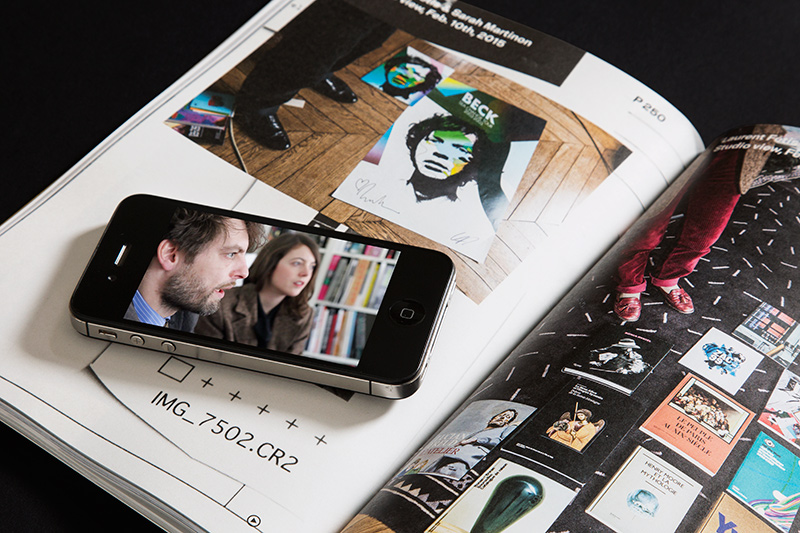 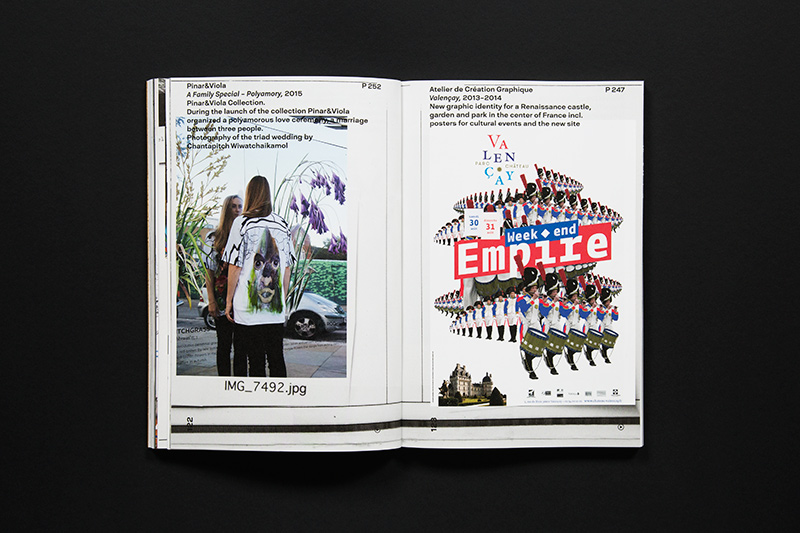 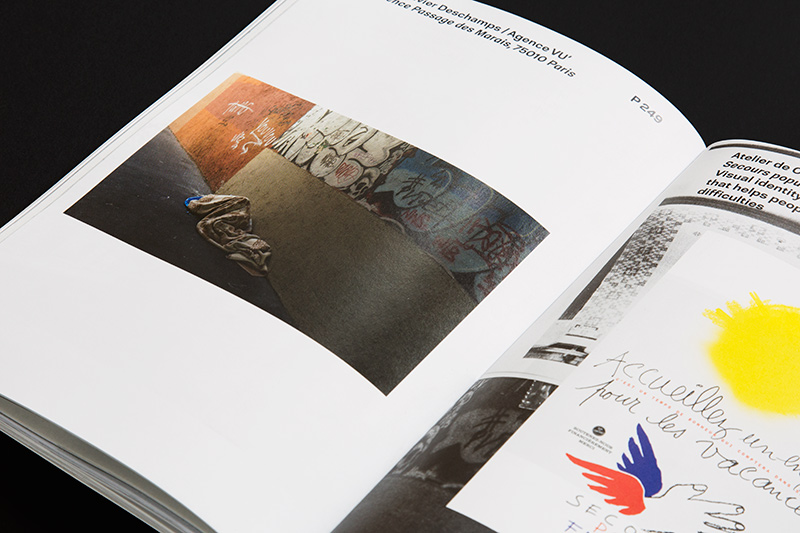 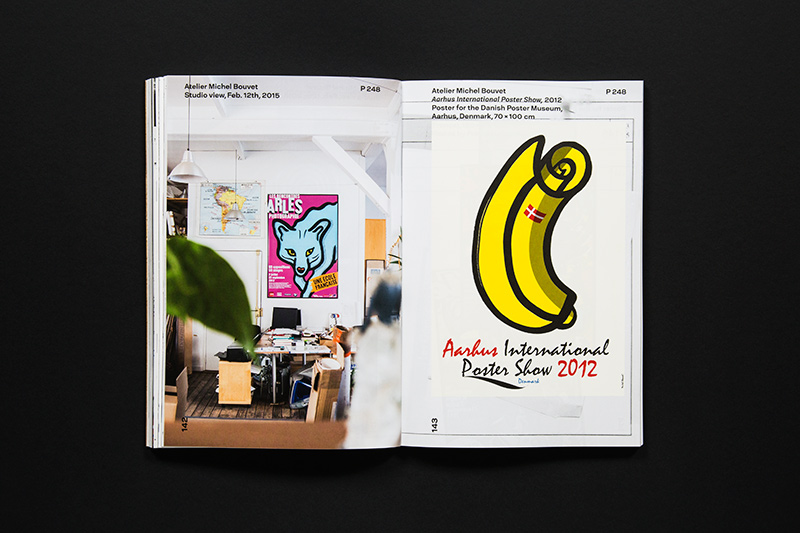 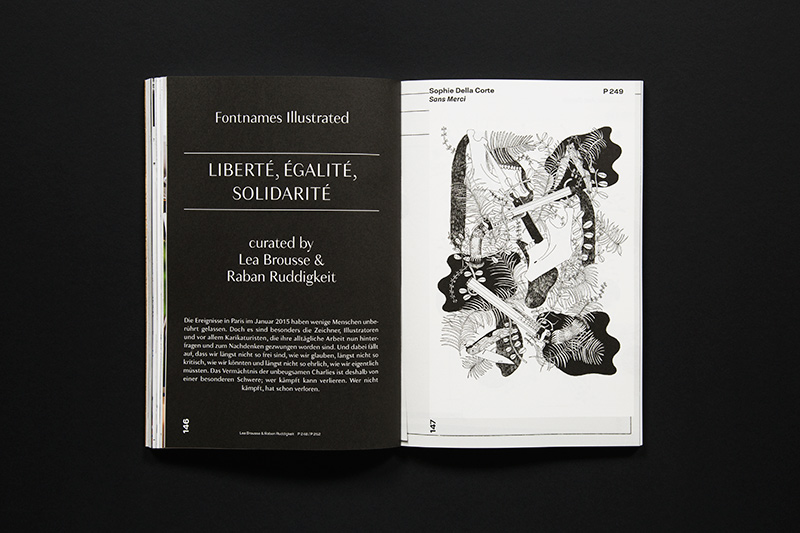 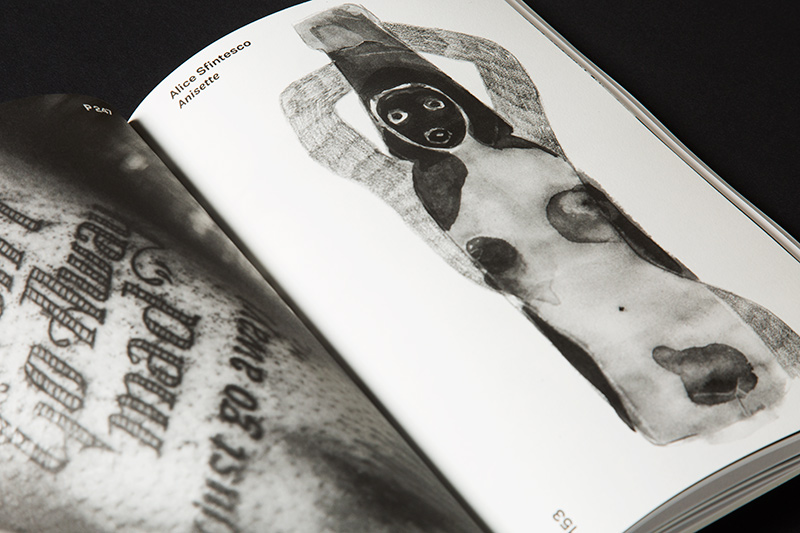 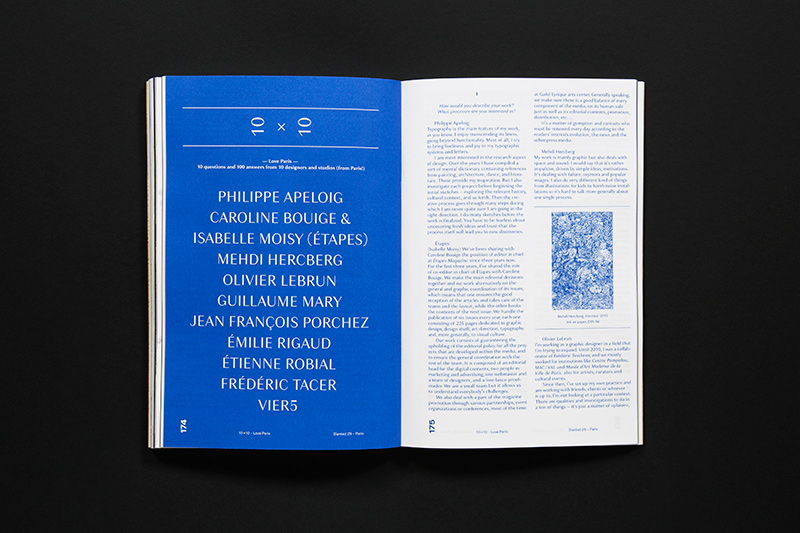 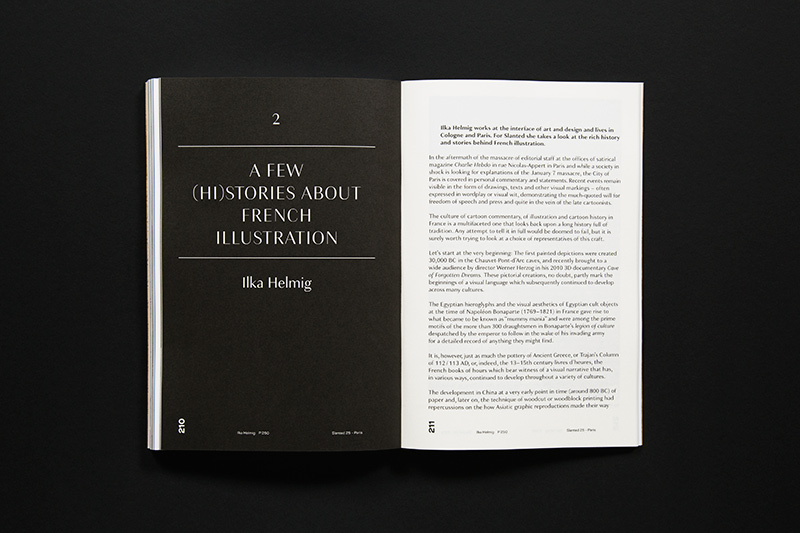 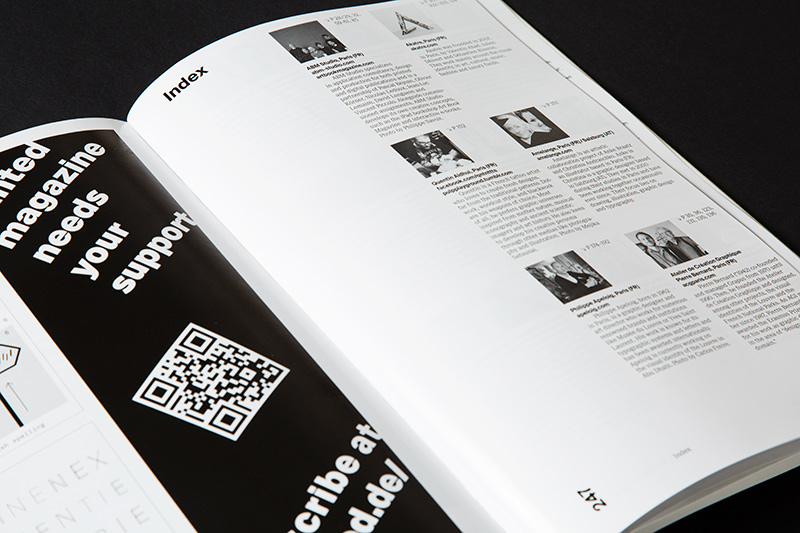 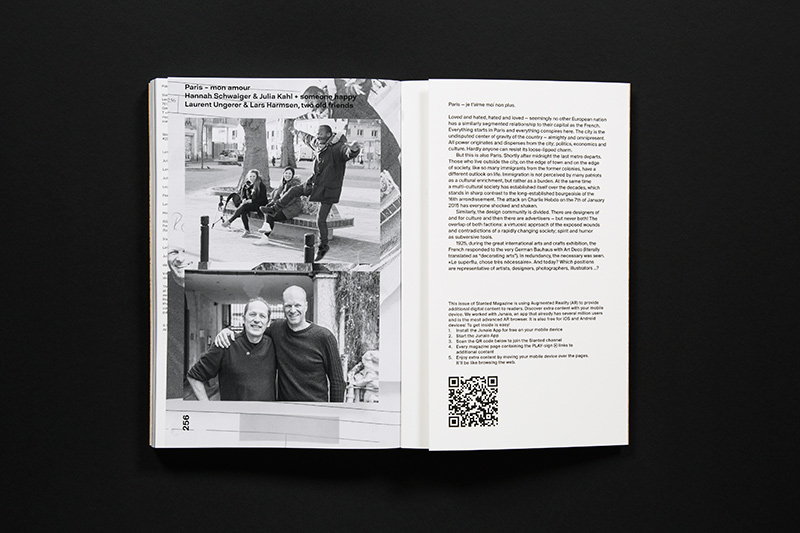 Loved and hated, hated and loved—seemingly no other European nation has a similarly segmented relationship to their capital as the French. Everything starts in Paris and everything conspires here. The city is the undisputed center of gravity of the country—almighty and omnipresent. All power originates and disperses from the city; politics, economics and culture.

In February 2015, the Slanted editors embarked on a one-week-trip to Paris to take a close-up look at contemporary design work and the loved and hated capitol of France. The Slanted team met 18 design studios and found a virtuosic approach on the unconcealed wounds and contradictions of a rapidly changing society as well as spirit and humor as a subversive armamentarium. They produced comprehensive studio portraits which provide a vivid and up-to-the-minute picture of the scene.

The resulting video interviews have been enriched with video material from the Shutterstock collection. Thanks to Augmented Reality and the Junaio app, readers can easily watch embedded videos of the Paris trip on mobile devices. Additionally, some of the videos can be watched online for free at slanted.de/videos

The issue is thematically complemented by illustrations, photography and fine art from contemporary culture.