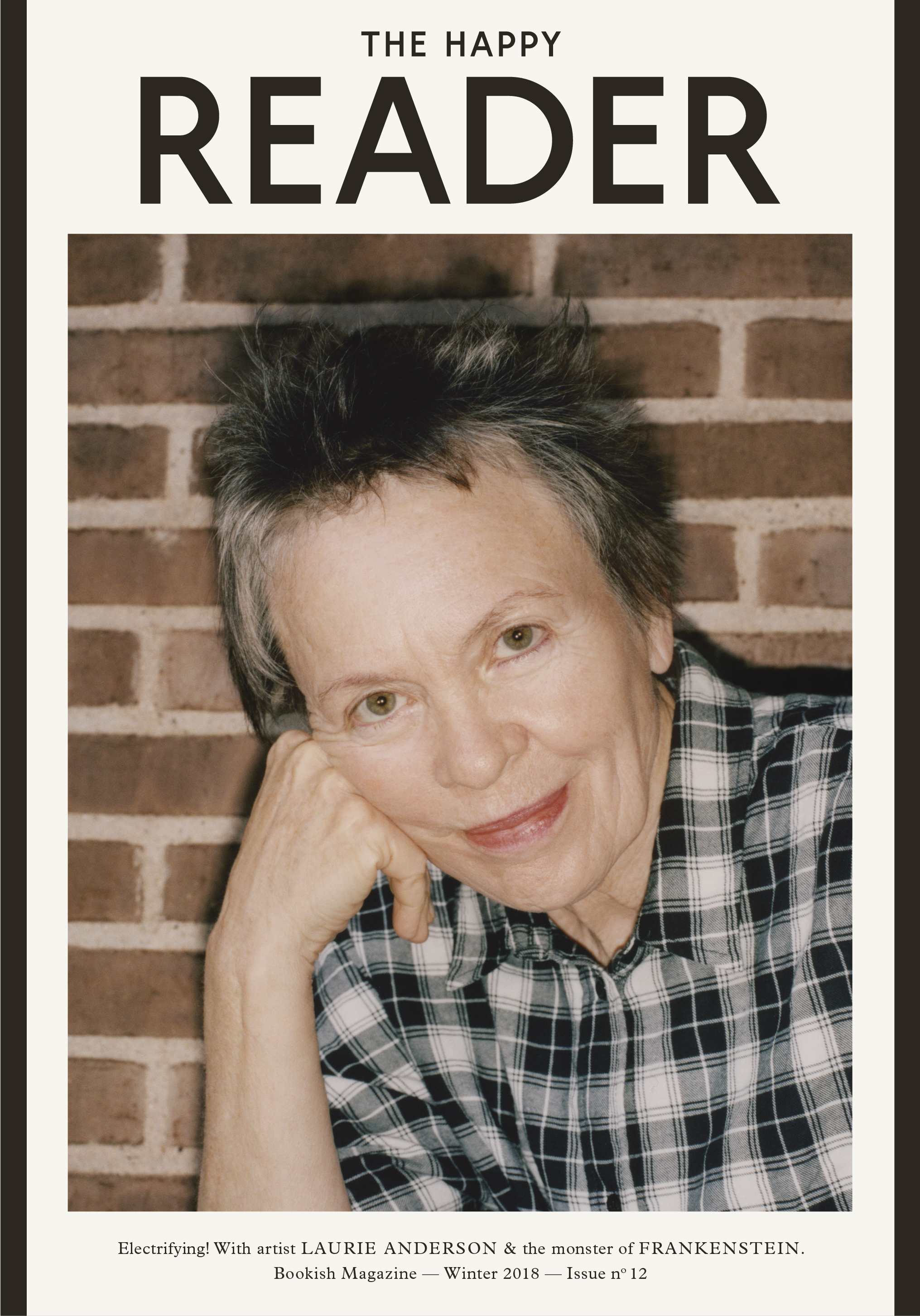 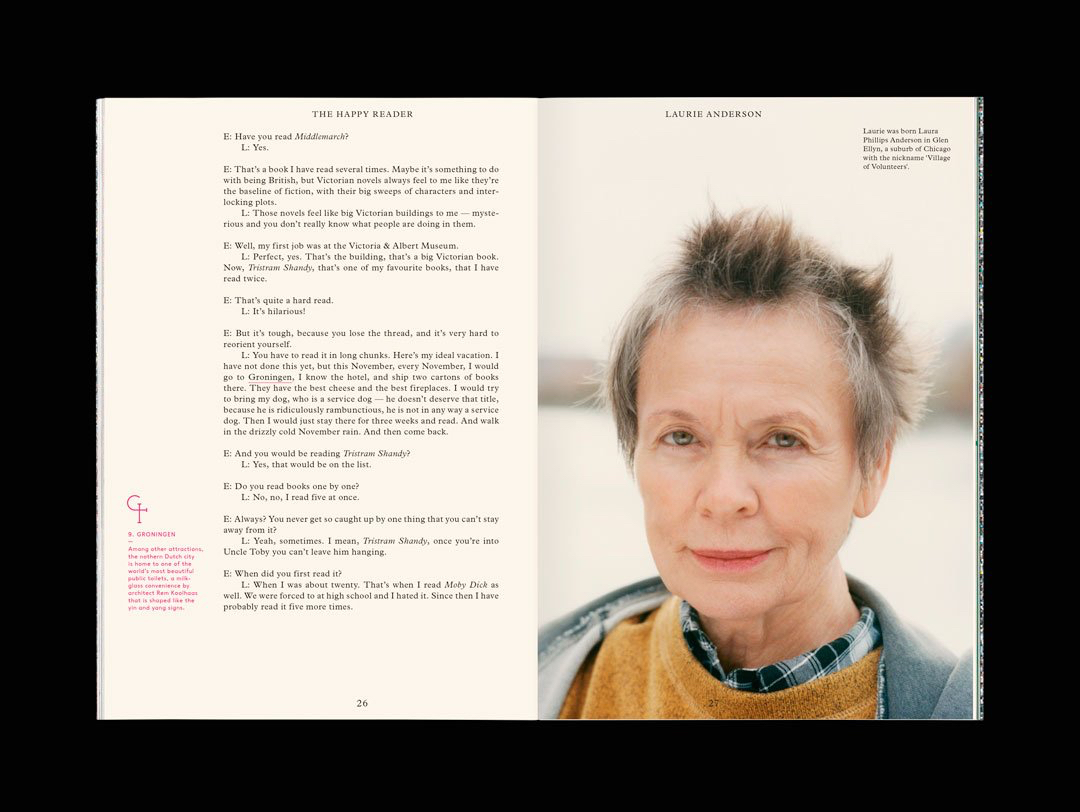 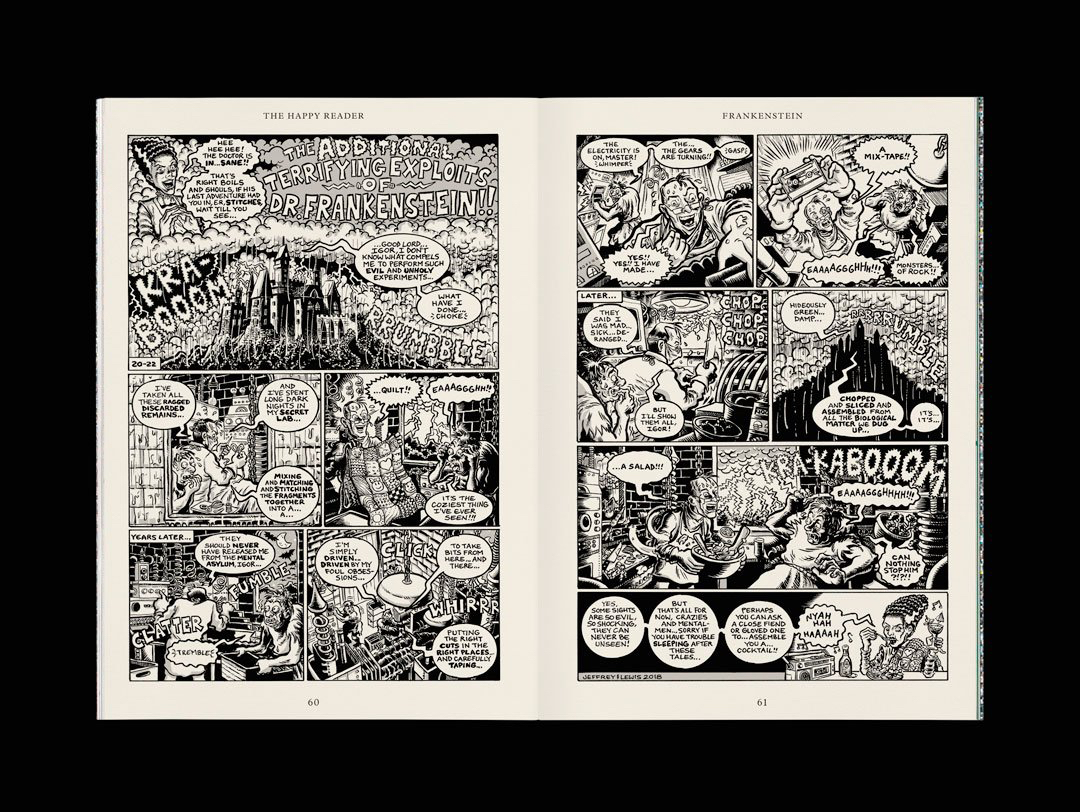 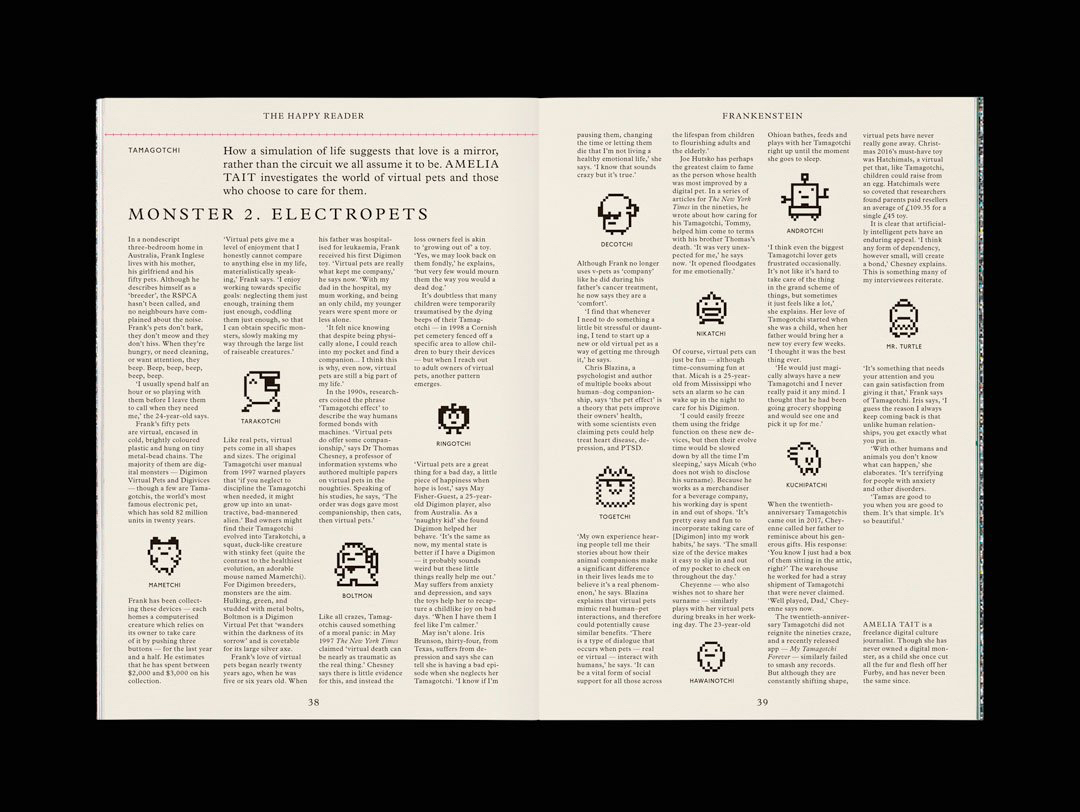 The Happy Reader is a  magazine published by Penguin Classics in collaboration with the creators of the award-winning Fantastic Man. For avid readers and the uninitiated alike, it is a chance to reengage with classic literature and to stay inspired and entertained.

The concept of the magazine is excitingly simple: the first half is a long-form interview with a notable book fanatic and the second half explores one Penguin Classics title from an array of surprising and invigorating angles, through fashion, art, lifestyle, history, film and more.

The Happy Reader never patronizes, nor does it seek to baffle its audience with literary name-dropping or pedantry, wearing its bookish curiosity with a playful lightness of touch, delighting in the potential for whimsy and humour.

The magazine is centred on the concept of ‘precious print’, as embodied by Penguin Classics and Fantastic Man. It explores the myriad advantages of the printed word and image: beautiful typography, high dwell time, the matte charm of ink on paper, the calming luxury of being ‘offline’. The magazine is a design object in and of itself.

LAURIE ANDERSON became a household name in 1981, when her 8-minute avant-garde monologue ‘O Superman’ became the world’s strangest-ever hit single. Anderson, now 71, is an artist whose work encompasses whatever she needs it to, from performance to music, from CD-ROM to virtual reality. Interviewed in Denmark, she discusses the dizzying breadth of her reading habits, which underpin everything she does, her useful belief in multiple realities, and the old Kindle she carries from her late husband, LOU REED.

FRANKENSTEIN by MARY SHELLEY was published exactly two hundred years ago. Two archetypes — the manmade monster and the mad scientist who created him — have been loping around in the collective unconscious ever since. To honour this incredible act of literary invention, part two of this issue presents a sequence of monsters, as fed through various prisms of association, and emerging as everything from chatbots to man bags. Contributors include GEOFF DYER, JEFFREY LEWIS, JEAN HANNAH EDELSTEIN and JUSTIN E. H. SMITH.