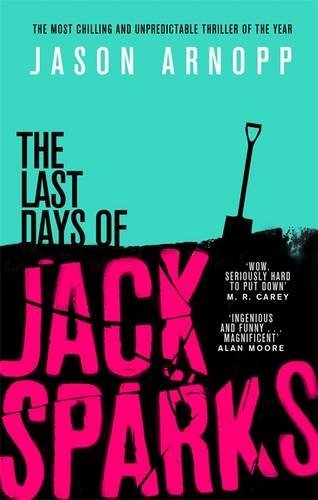 The Last Days of Jack Sparks

THE MOST CHILLING AND UNPREDICTABLE THRILLER OF THE YEAR.

It was no secret that journalist Jack Sparks had been researching the occult for his new book. No stranger to controversy, he’d already triggered a furious Twitter storm by mocking an exorcism he witnessed.

Then there was that video: forty seconds of chilling footage that Jack repeatedly claimed was not of his making, yet was posted from his own YouTube account.

Nobody knew what happened to Jack in the days that followed – until now.

‘This is The Omen for the social media age’ – Chris Brookmyre

‘Wittier than the lovechild of Stephen Fry and Charlie Brooker, scarier than watching The Exorcist in an abandoned asylum’ – Sarah Lotz