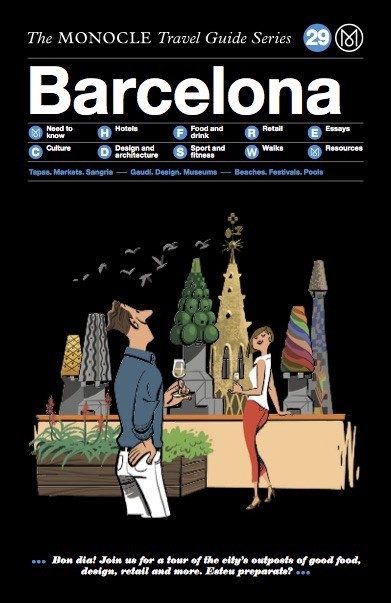 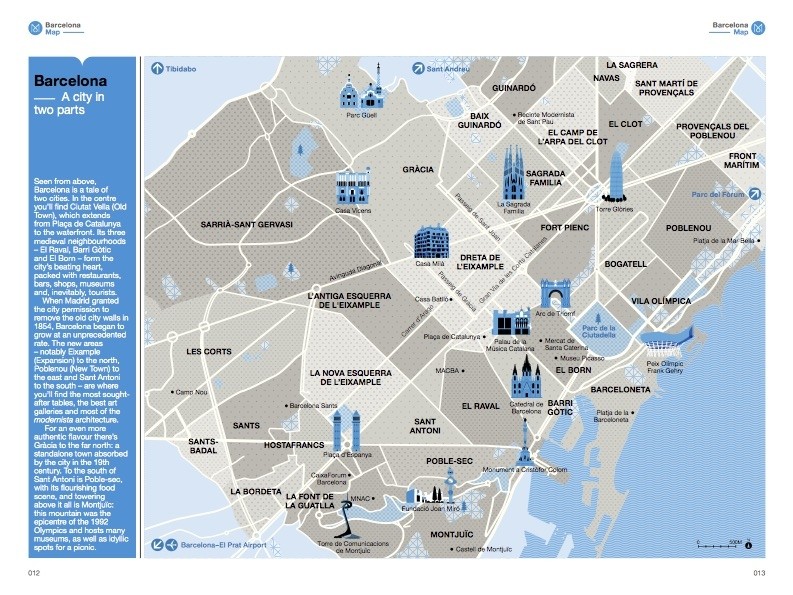 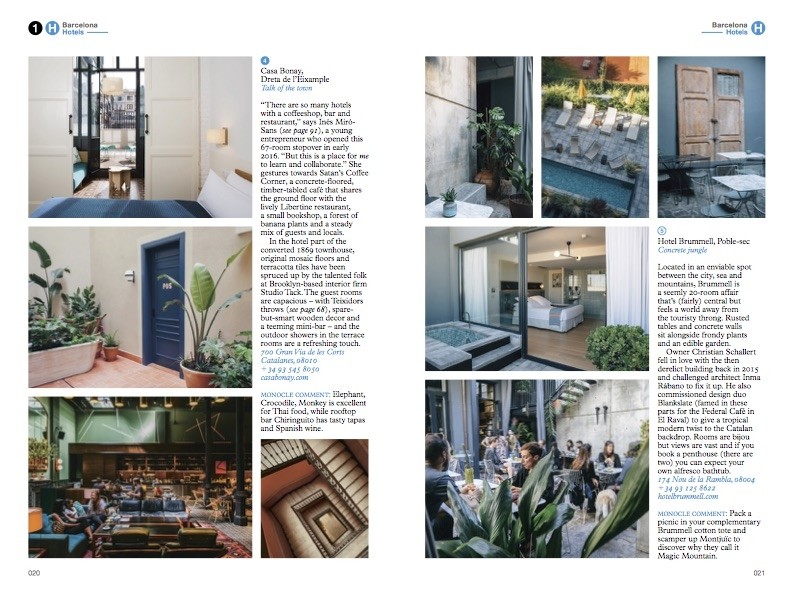 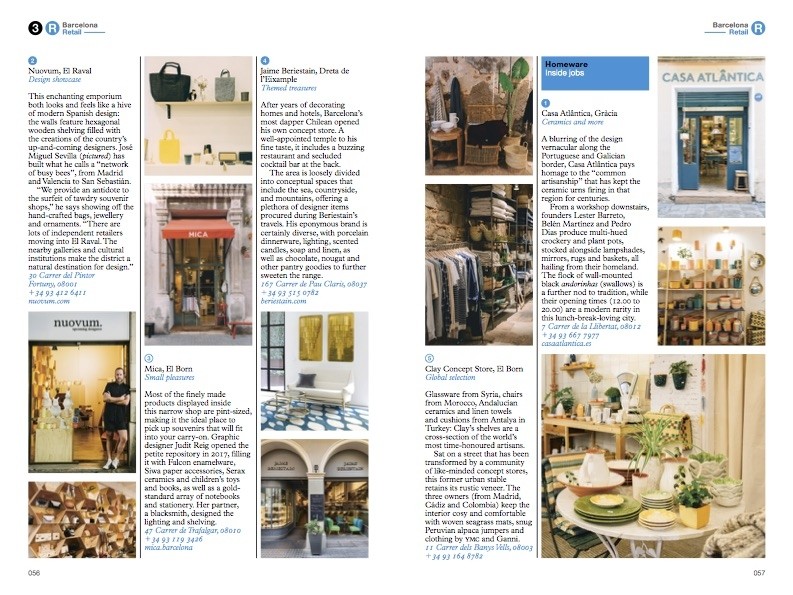 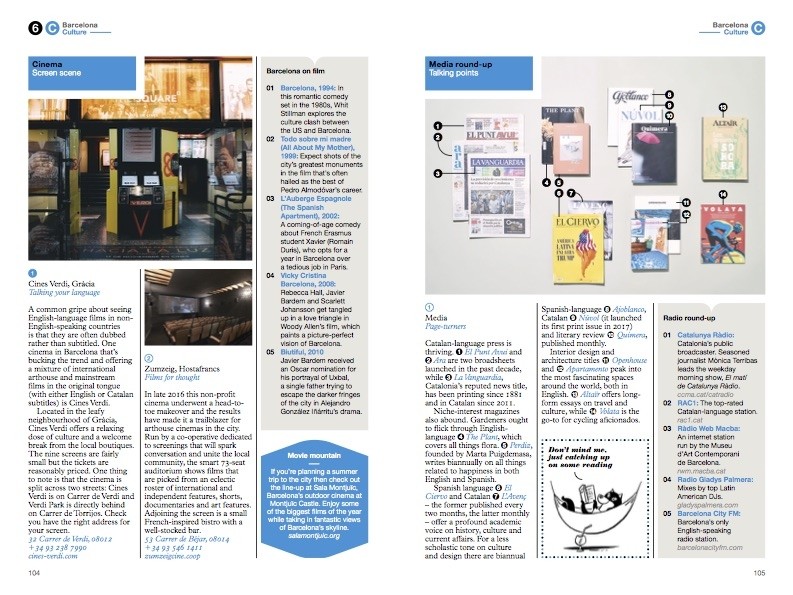 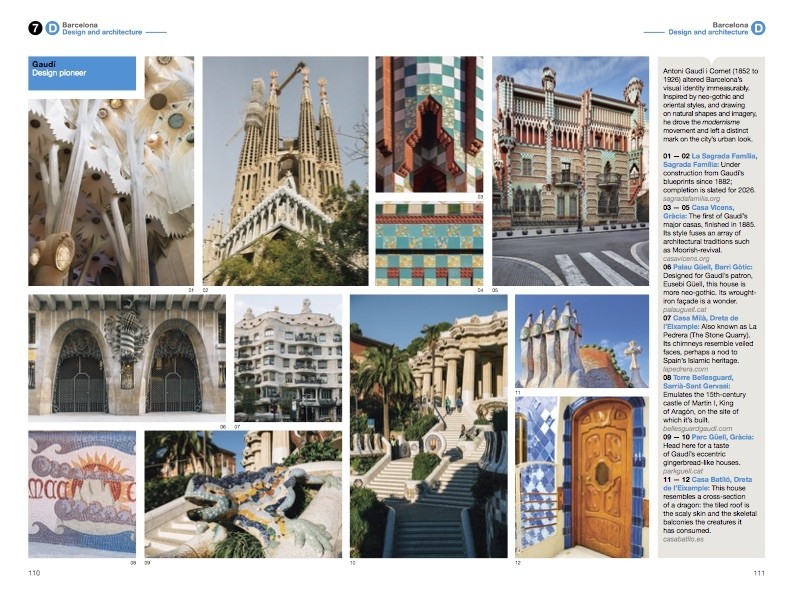 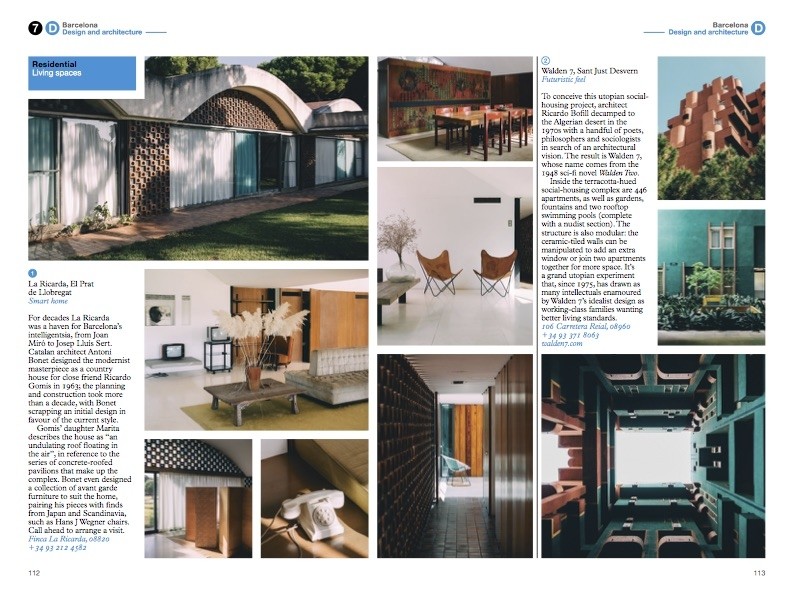 Here’s to a city of effortless charm, a coastal gem blessed with an agreeable climate and beautiful beaches. But before you get lost in that glass of vermut, look around. There’s more to the Catalan capital than sun, sea and sand – starting with its diet-dashing food scene and lively hospitality offerings. Barcelona boasts a singular character, proudly guarded and shaped over the centuries. From the sovereign and seafaring years of the ancient Principality of Catalonia to the 1992 Olympics, it has long been a forwardthinking, enterprising and vibrant city.

We’ve ventured beyond the tourist-beaten tracks of Barri Gòtic and explored every nook, from Sant Andreu to Poble-sec. We’ve found independent retailers and grand fashion labels that abound with dynamic designs, as well as old-world tapas bars and innovative new spots bringing a modern touch to Catalan cuisine. And don’t worry, we haven’t eschewed the beach and bottle entirely – there’s always time for those in this city.