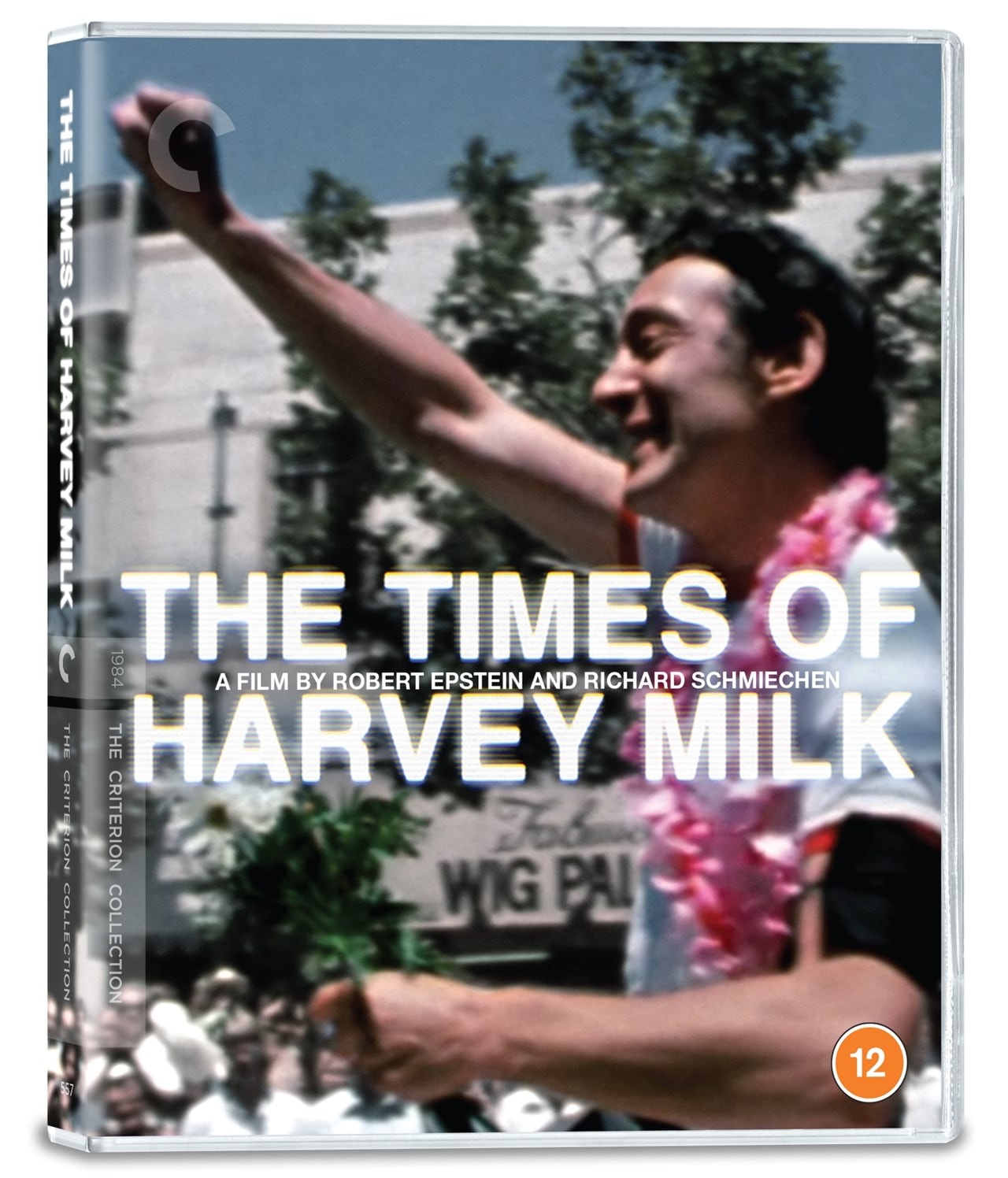 The Times of Harvey Milk (Blu-Ray)

A true twentieth-century trailblazer, Harvey Milk was an outspoken human rights activist and one of the first openly gay U.S. politicians elected to public office; even after his assassination in 1978, he continues to inspire disenfranchised people around the world. The Oscar-winning The Times of Harvey Milk, directed by Robert Epstein and produced by Richard Schmiechen, was as groundbreaking as its subject. One of the first feature documentaries to address gay life in America, it’s a work of advocacy itself, bringing Milk’s message of hope and equality to a wider audience. This exhilarating trove of original documentary material and archival footage is as much a vivid portrait of a time and place (San Francisco’s historic Castro District in the seventies) as a testament to the legacy of a political visionary.