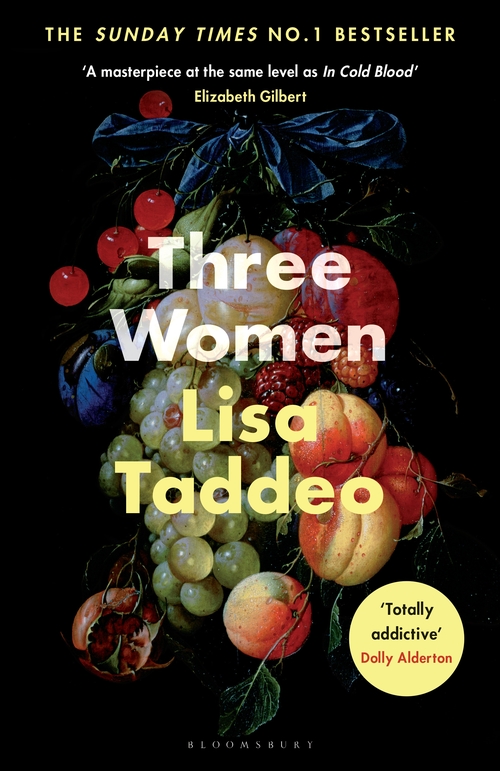 ‘A book that blazes, glitters and cuts to the heart of who we are. I’m not sure that a book can do much more’ SUNDAY TIMES


‘As unputdownable as the most page-turning fiction’ JOJO MOYES


‘So relatable it hurts’ ELIZABETH DAY

All Lina wanted was to be desired. How did she end up in a marriage with two children and a husband who wouldn’t touch her?

All Maggie wanted was to be understood. How did she end up in a relationship with her teacher and then in court, a hated pariah in her small town?

All Sloane wanted was to be admired. How did she end up a sexual object of men, including her husband, who liked to watch her have sex with other men and women?

“The kind of bold, timely, once-in-a-generation book that every house should have a copy of, and probably will before too long” –  New Statesman

“Three Women is an astonishing act of imaginative empathy and a gift to women around the world who feel like their desires are ignored and their voices aren’t heard. This is a book that blazes, glitters and cuts to the heart of who we are. I’m not sure that a book can do much more” –  Sunday Times

“When I picked it up, I felt I’d been waiting half my life to read it; when I put it down, it was as though I had been disembowelled. There isn’t a woman alive who won’t recognise – her stomach lurching, her heart beating wildly – something of what Maggie, Lina and Sloane go through” –  Rachel Cooke, Observer