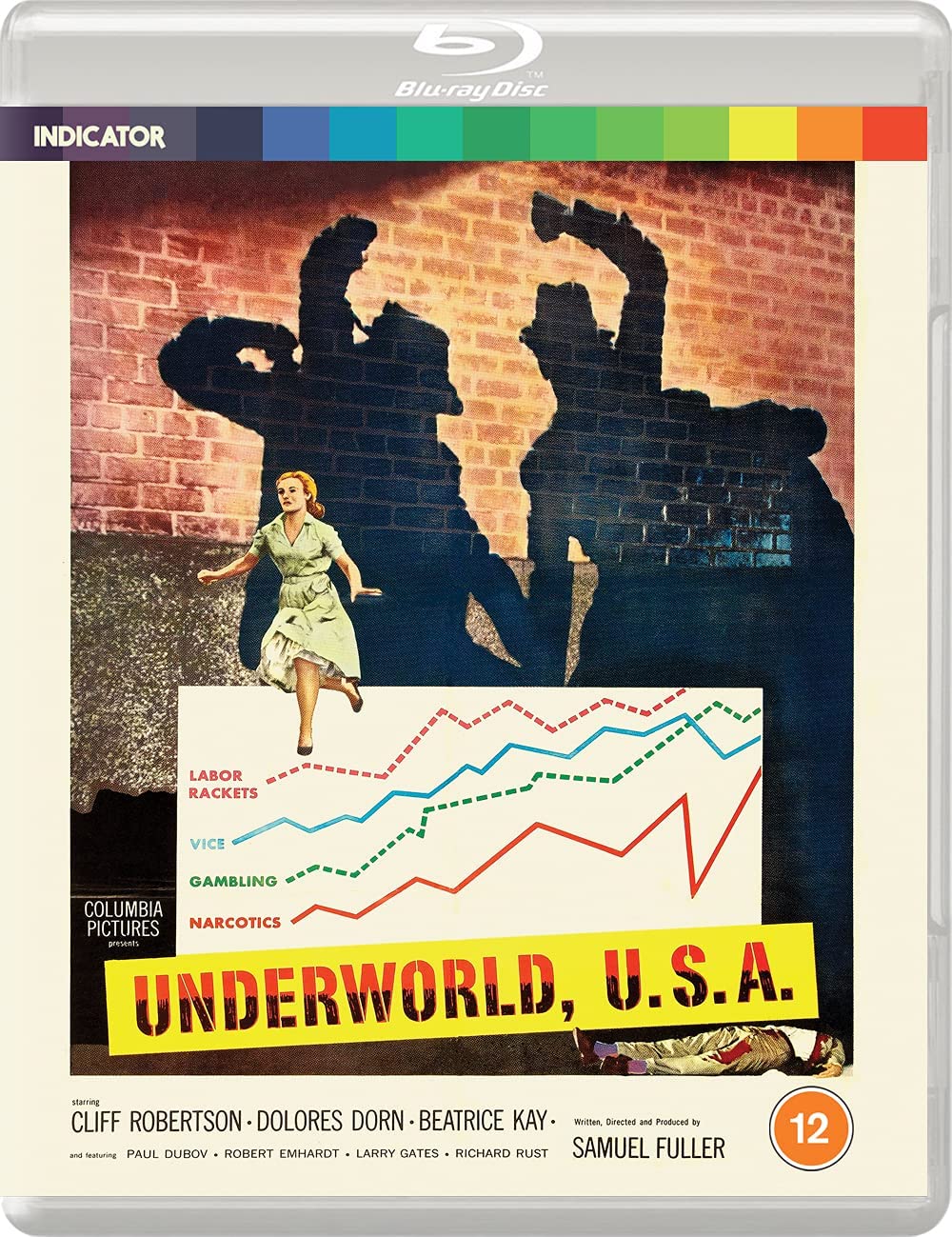 The daring and provocative films of maverick American filmmaker Samuel Fuller were some of the most hard-hitting, outspoken, politically progressive, and visually audacious works of the Hollywood studio era. Taking apart the crime and gangster thriller, his tale of vice and violence, the controversial Underworld U.S.A., is among the fiercest and starkest films made about organised crime.