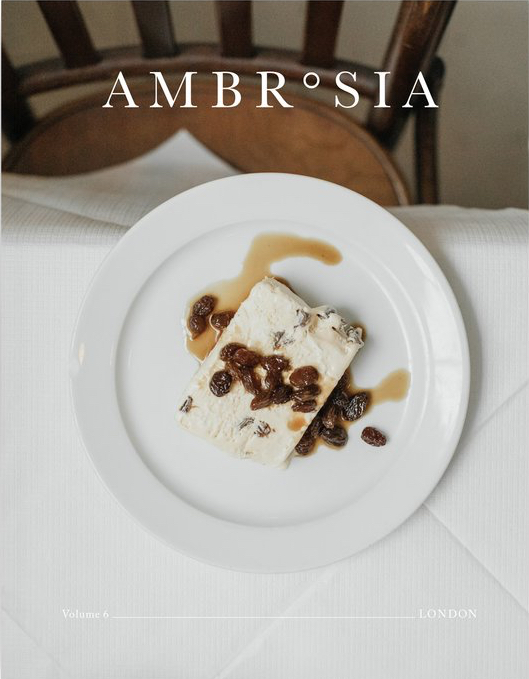 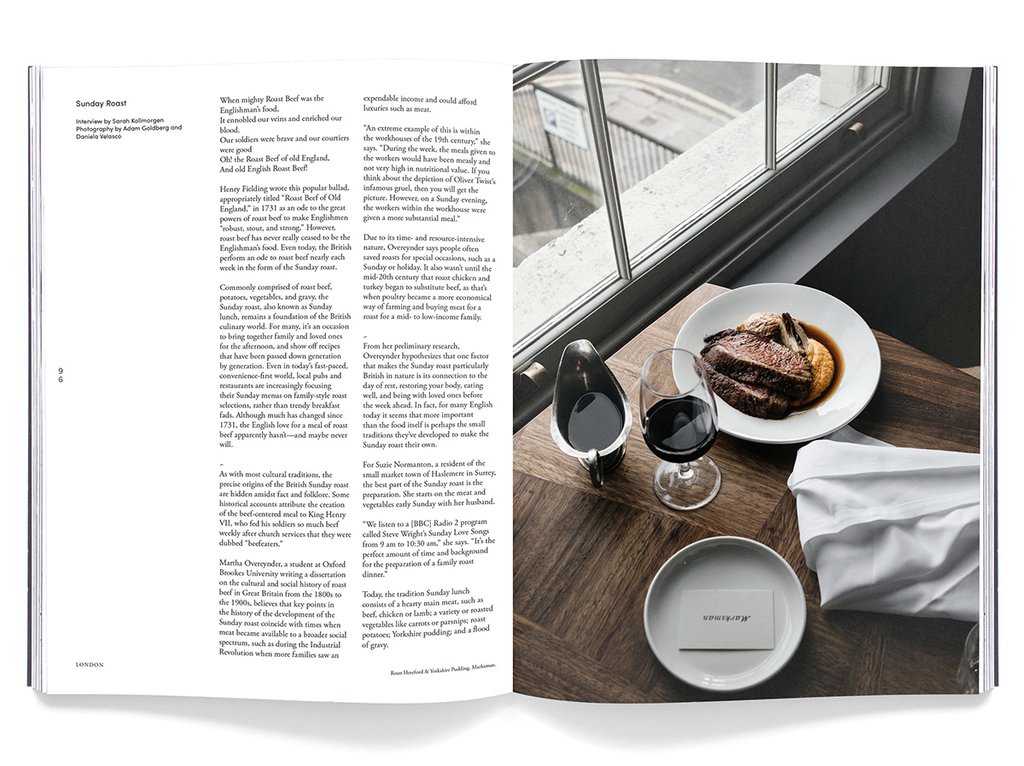 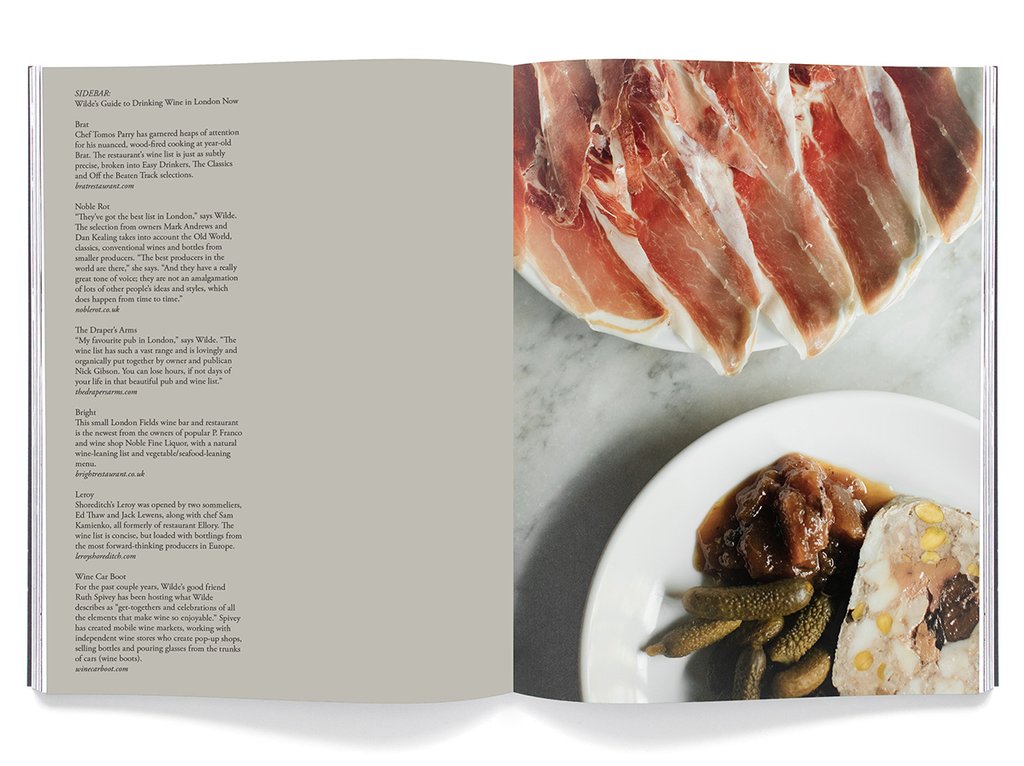 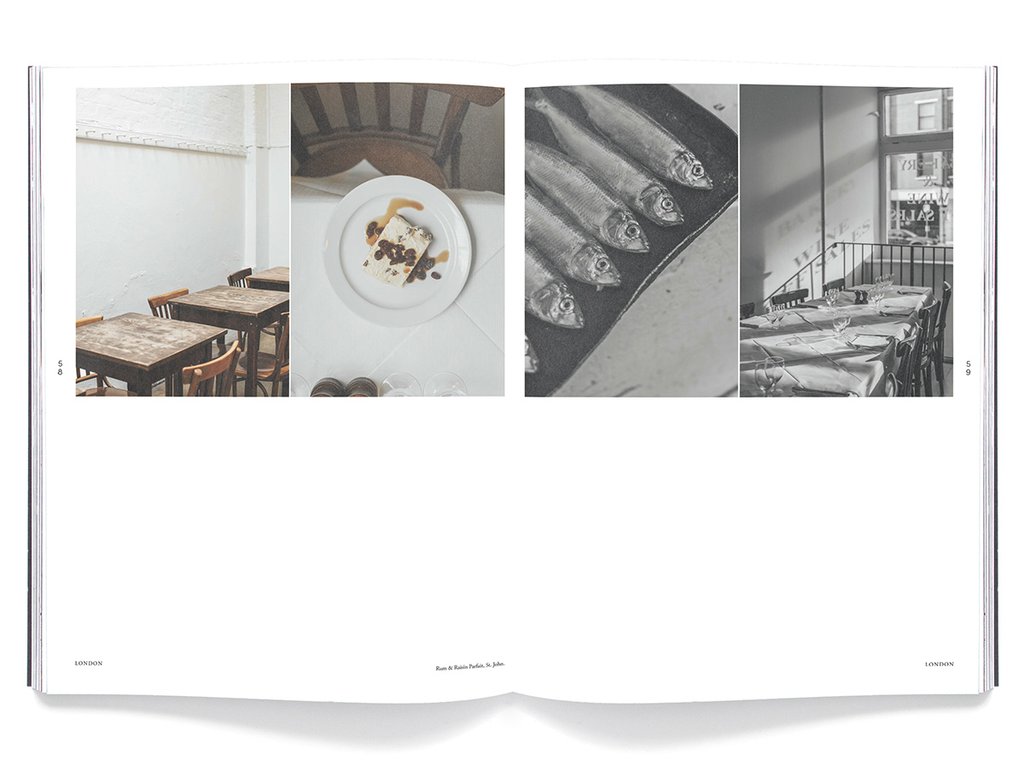 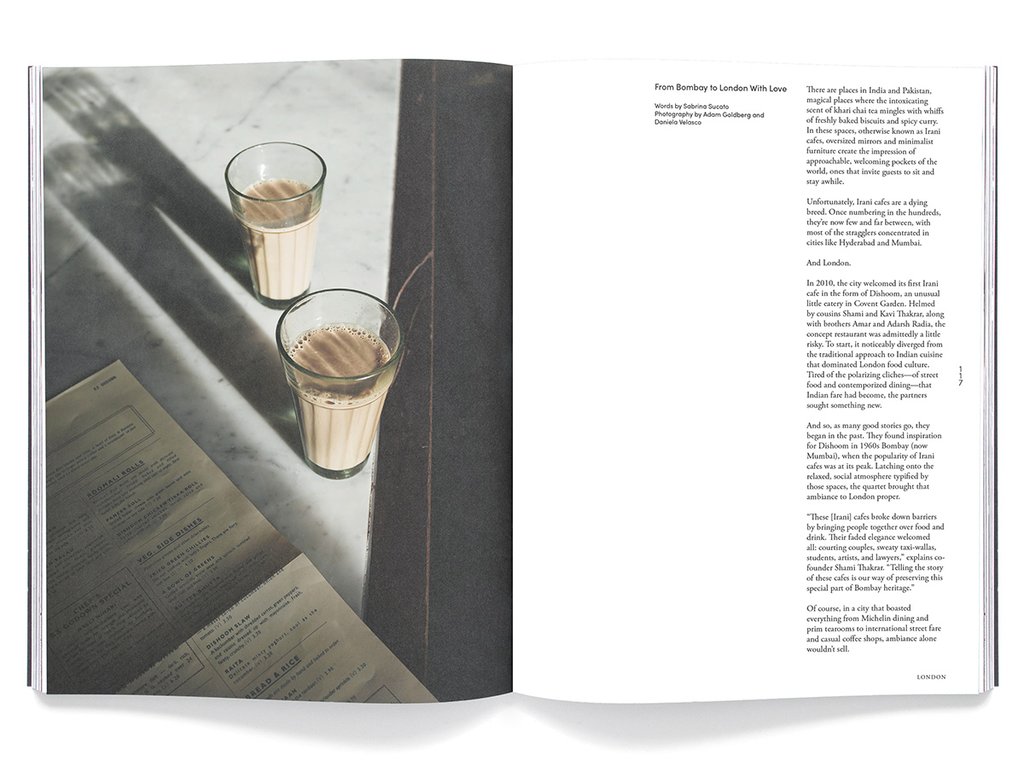 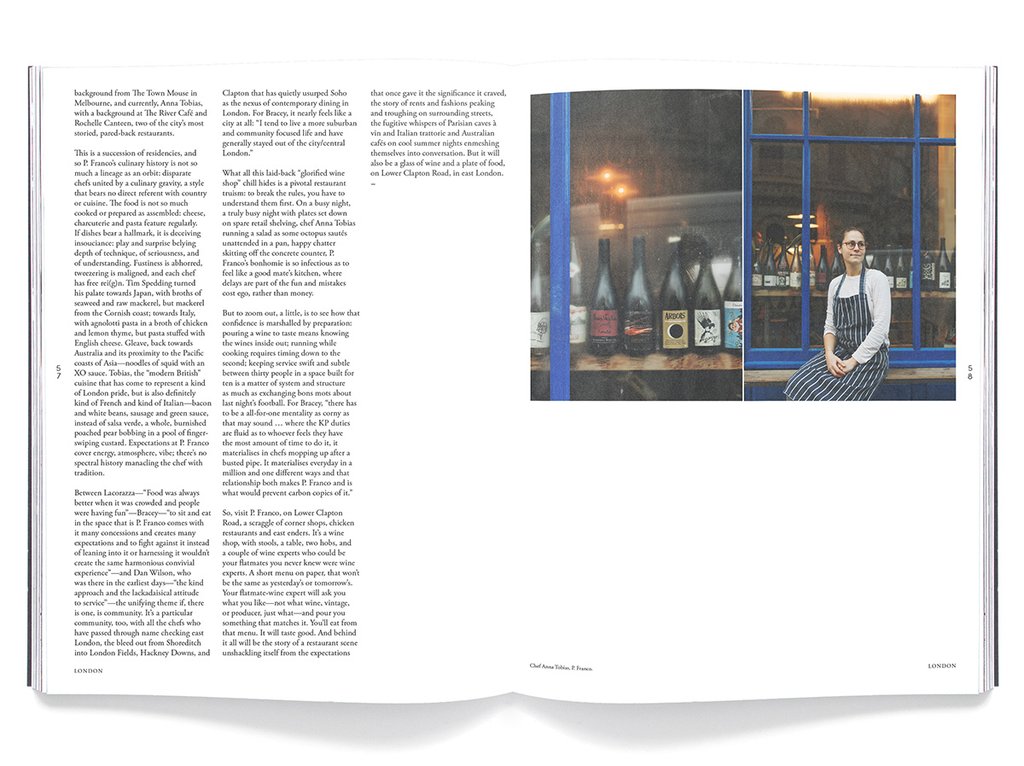 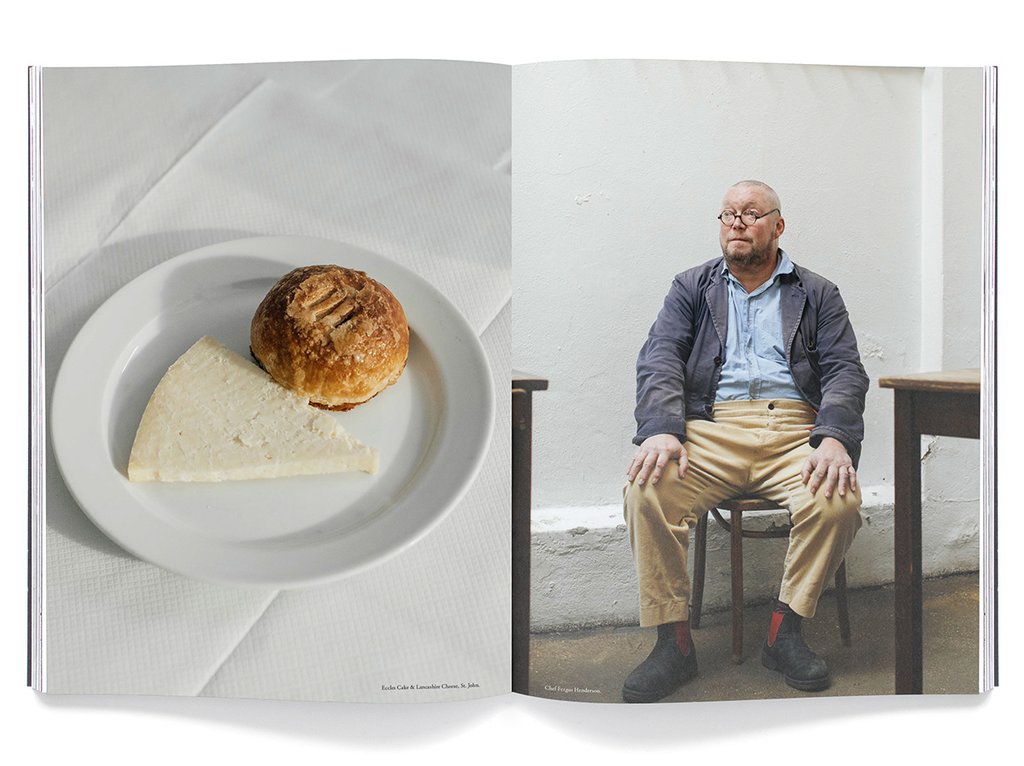 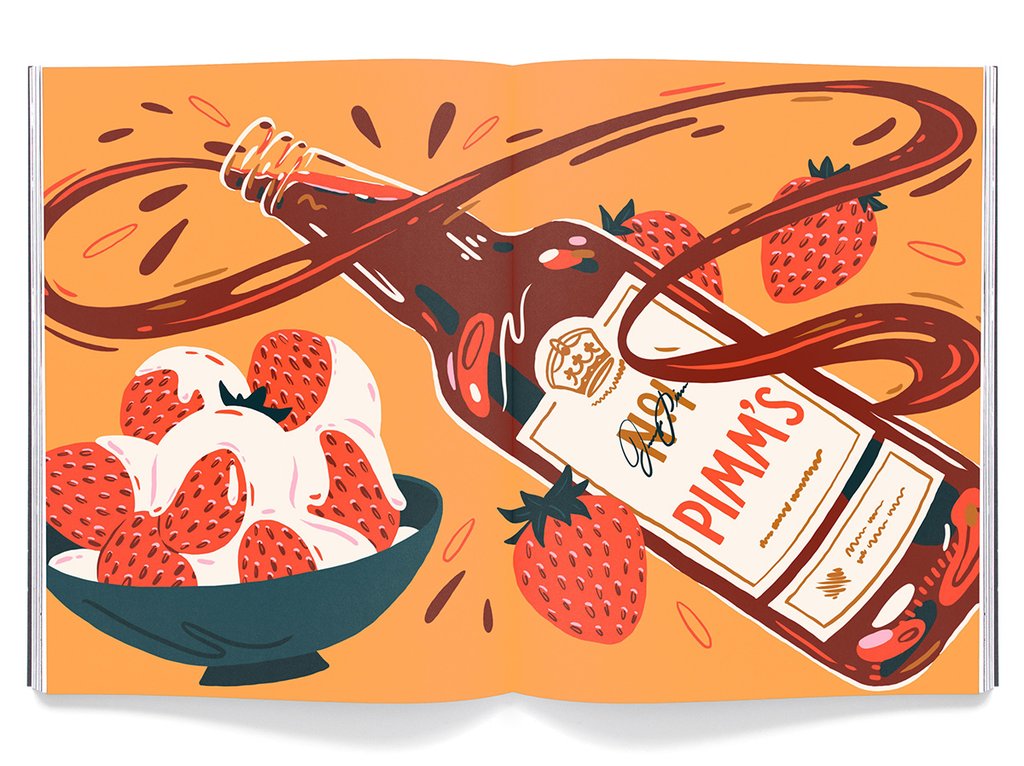 Ambrosia explores the lighter side of a region’s cuisine. Through interviews, photo essays, and step-by-step recipes from its great chefs, Ambrosia eats its way through a region, from roadside stands to Michelin-starred restaurants, and pinpoints what sets the region’s cuisine apart and helps you prepare its healthier dishes at home.

Volume 6 takes us to London, the capital of the United Kingdom, best known as the seat of the former British Empire, replete with footballers, bleak weather, double-decker buses, red telephone booths, and a truly global food culture. This issue unearths the history of the region’s eating culture, from the quintessential Sunday roast to front-of-house hospitality when you live in the city of the royal family.

Ambrosia, Volume 6: London is a must-have for food and travel lovers alike. Featuring stories from James Lowe, Tomos Parry, Heston Blumenthal, Lee Tiernan, among many other chefs, vendors, maitre d’s, and more, this issue will transport readers to London—Europe’s most touristed city and home to one of the world’s most deeply entrenched fine-dining scenes in the country on one end, as well as a ballooning community of immigrant-owned restaurants on the other—where the diversity of its residents and the lingering question over British identity from Brexit makes it one of the world’s most interesting and dynamic places to access and eat right now.