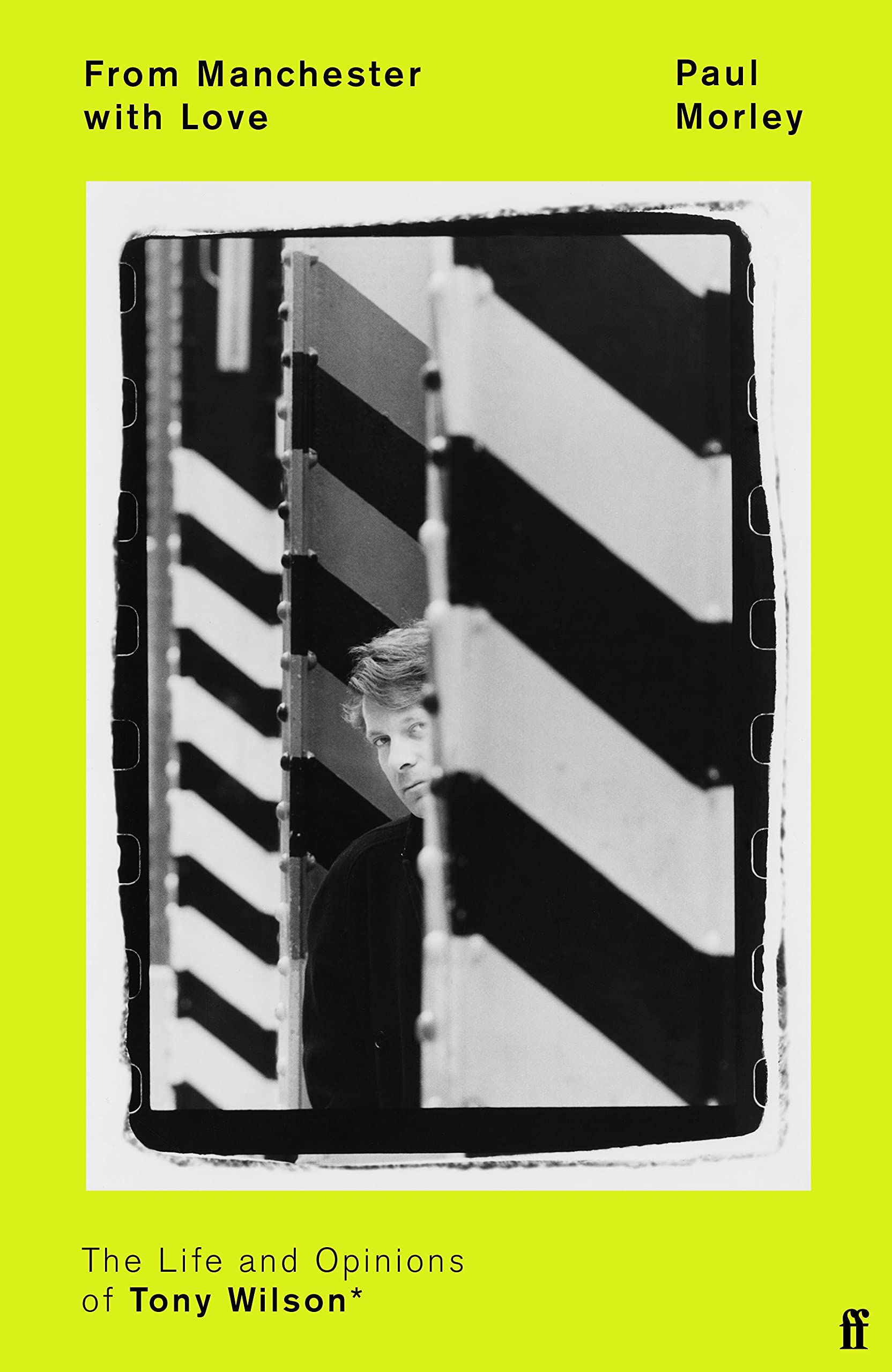 From Manchester with Love

‘When forced to pick between truth and legend, print the legend.’ Tony Wilson


To write about Tony Wilson, AKA Anthony H. Wilson, is to write about a number of public and private characters and personalities, a clique of unreliable narrators, constantly changing shape and form. At the helm of Factory Records and the Haçienda, Wilson unleashed landmark acts such as Joy Division and New Order into the world as he pursued myriad other creative endeavours, appointing himself a custodian of Manchester’s legacy of innovation and change.

From Manchester With Love, then, is the biography of a man who became eponymous with his city, of the music he championed and the myths he made, of love and hate, of life and death. In the cultural theatre of Manchester, Tony Wilson broke in and took centre-stage.