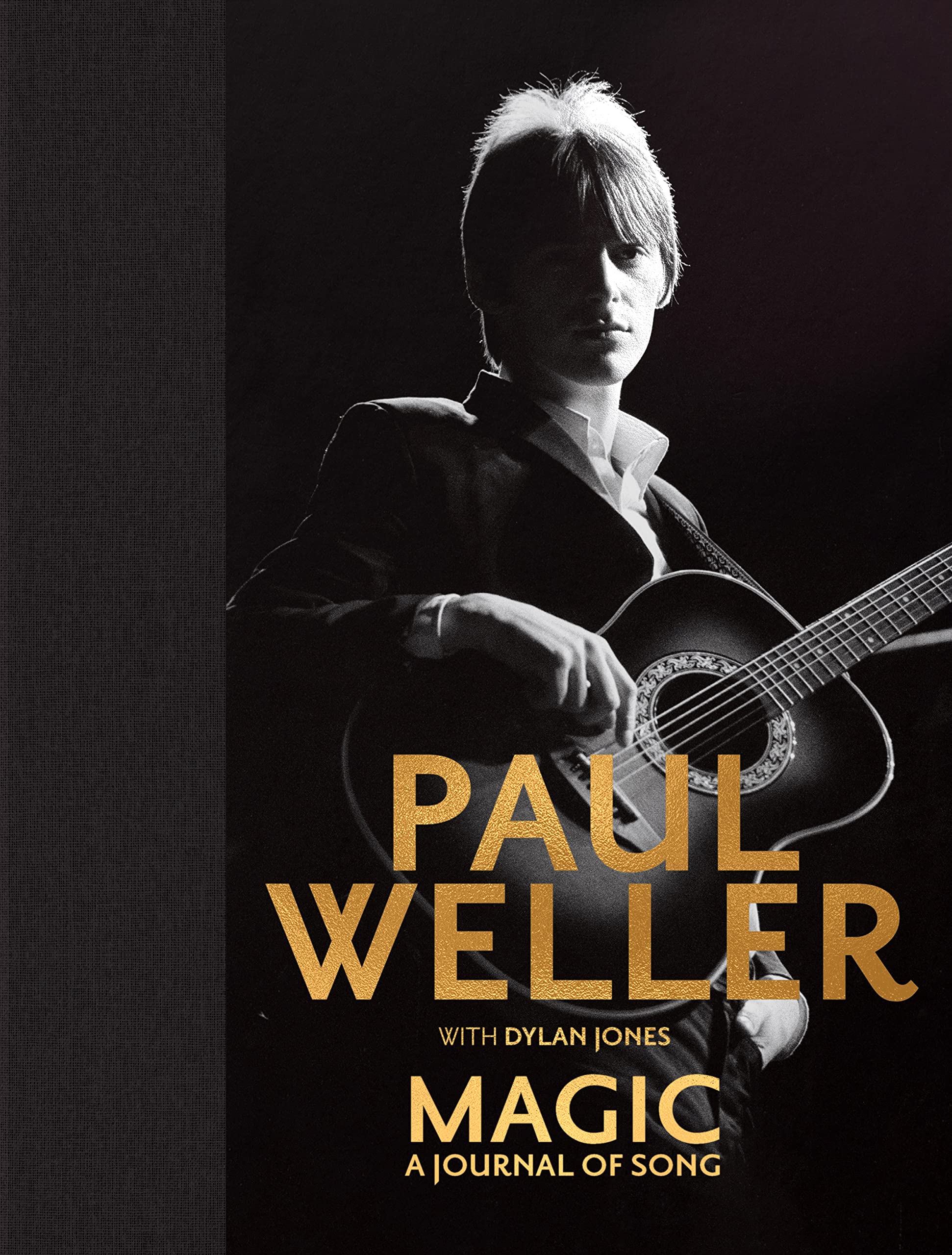 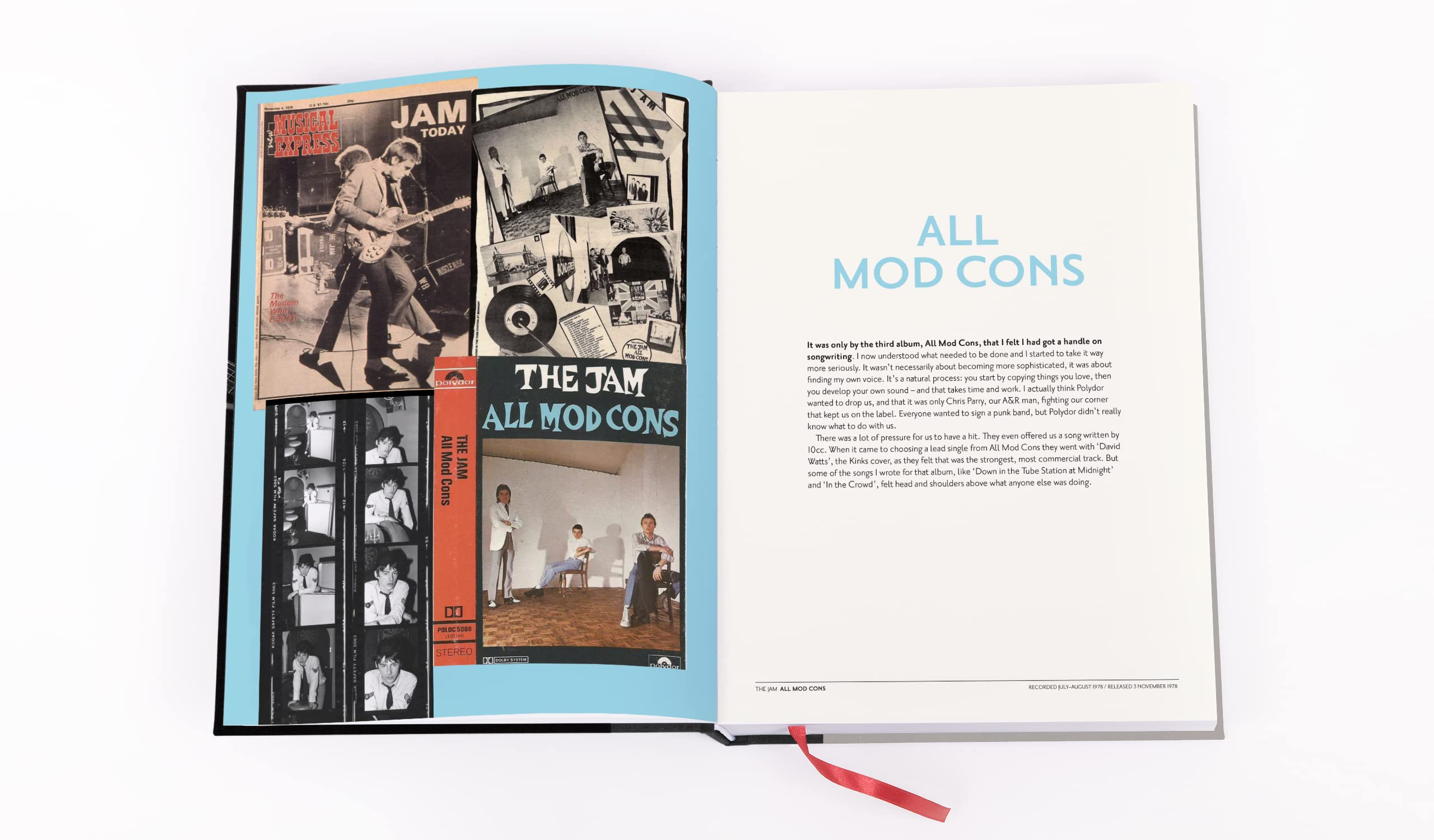 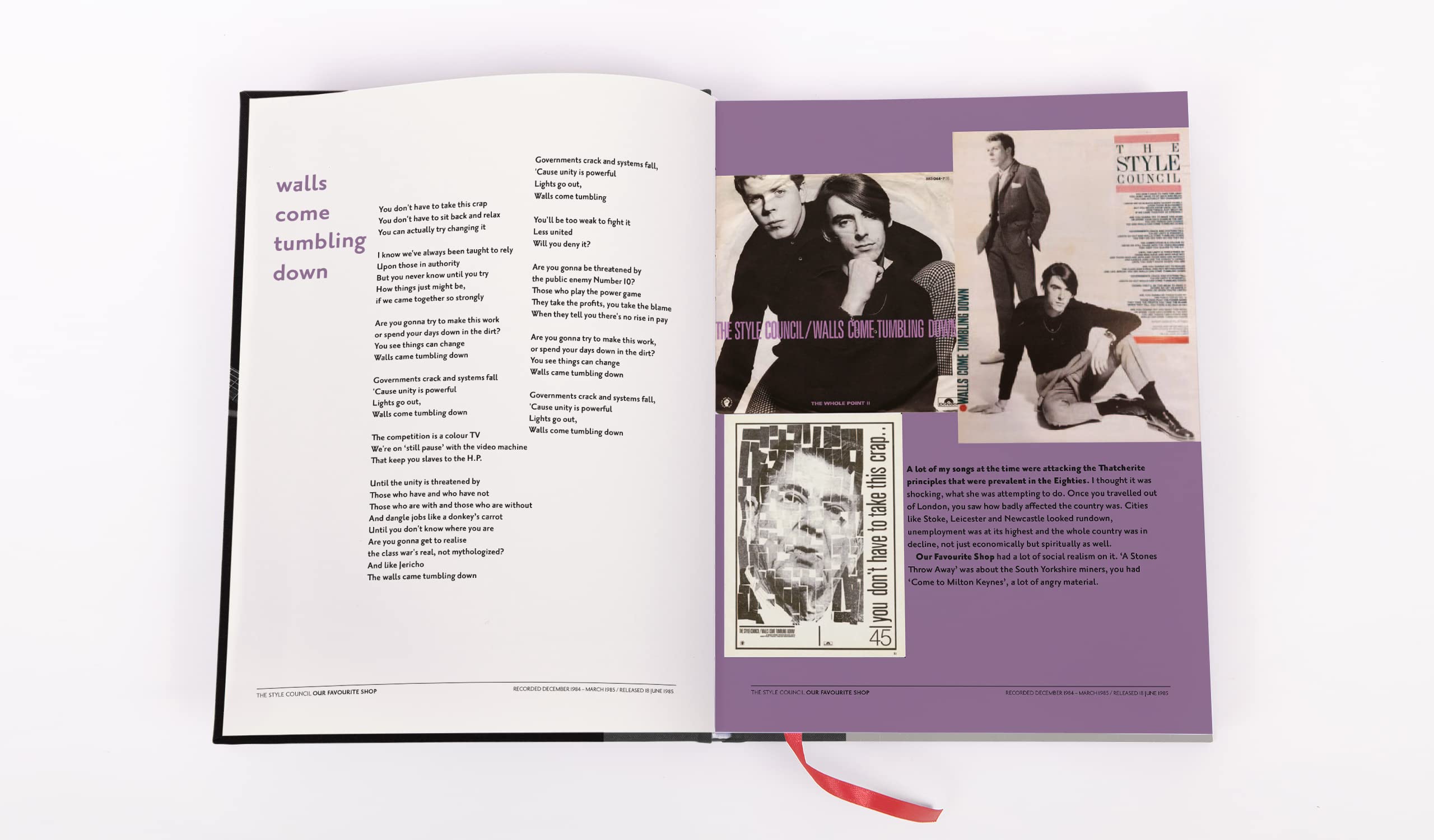 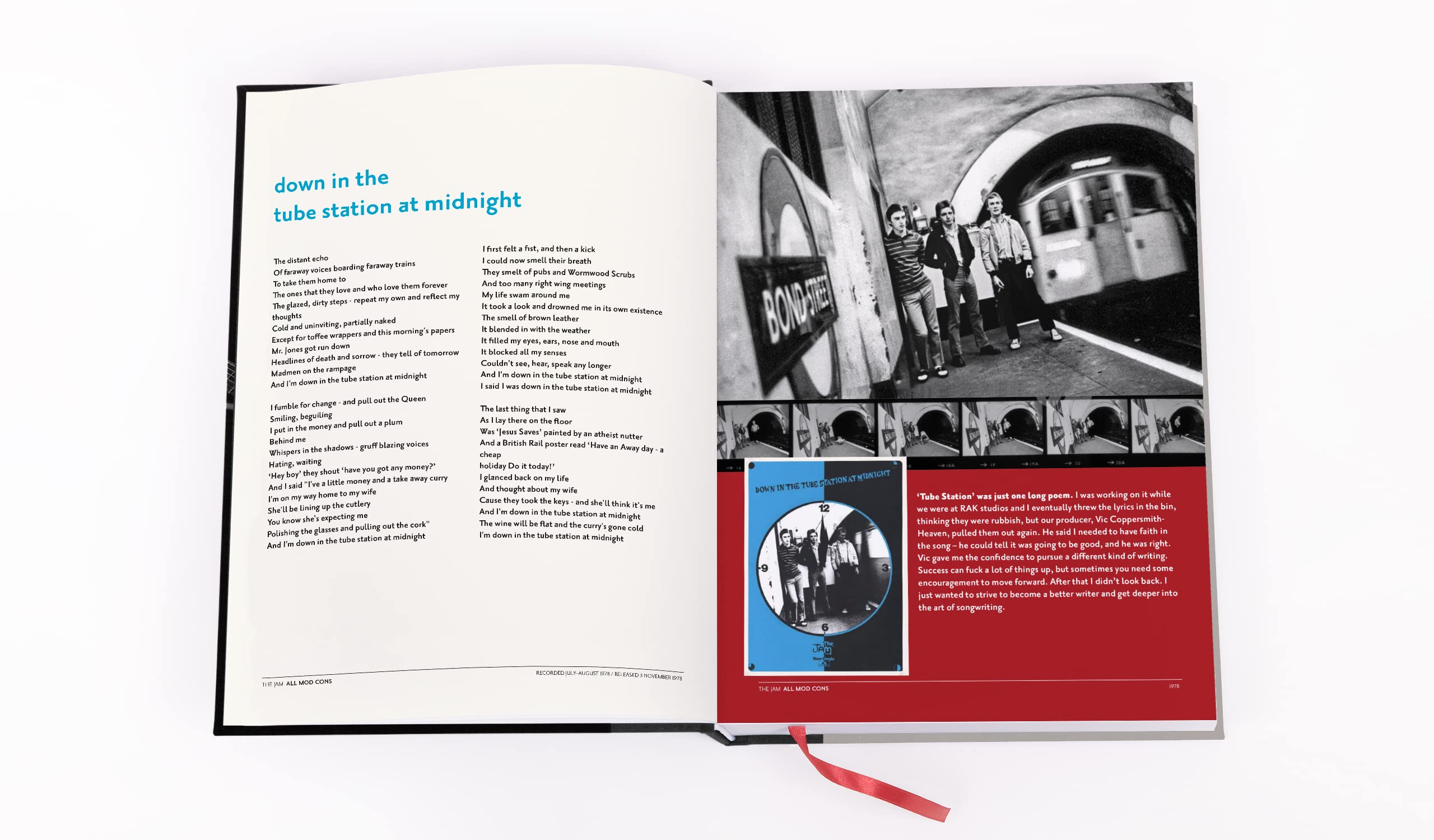 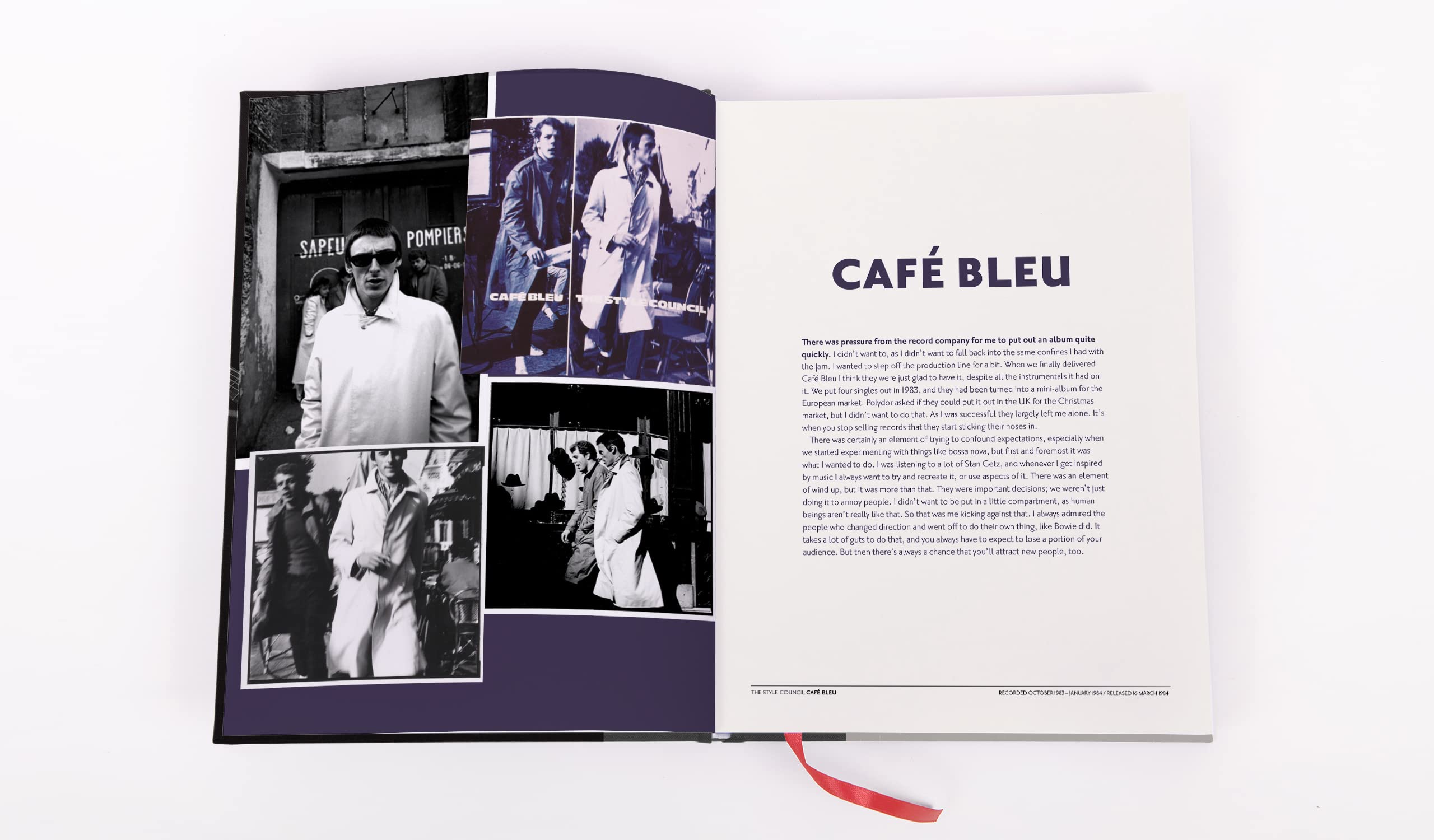 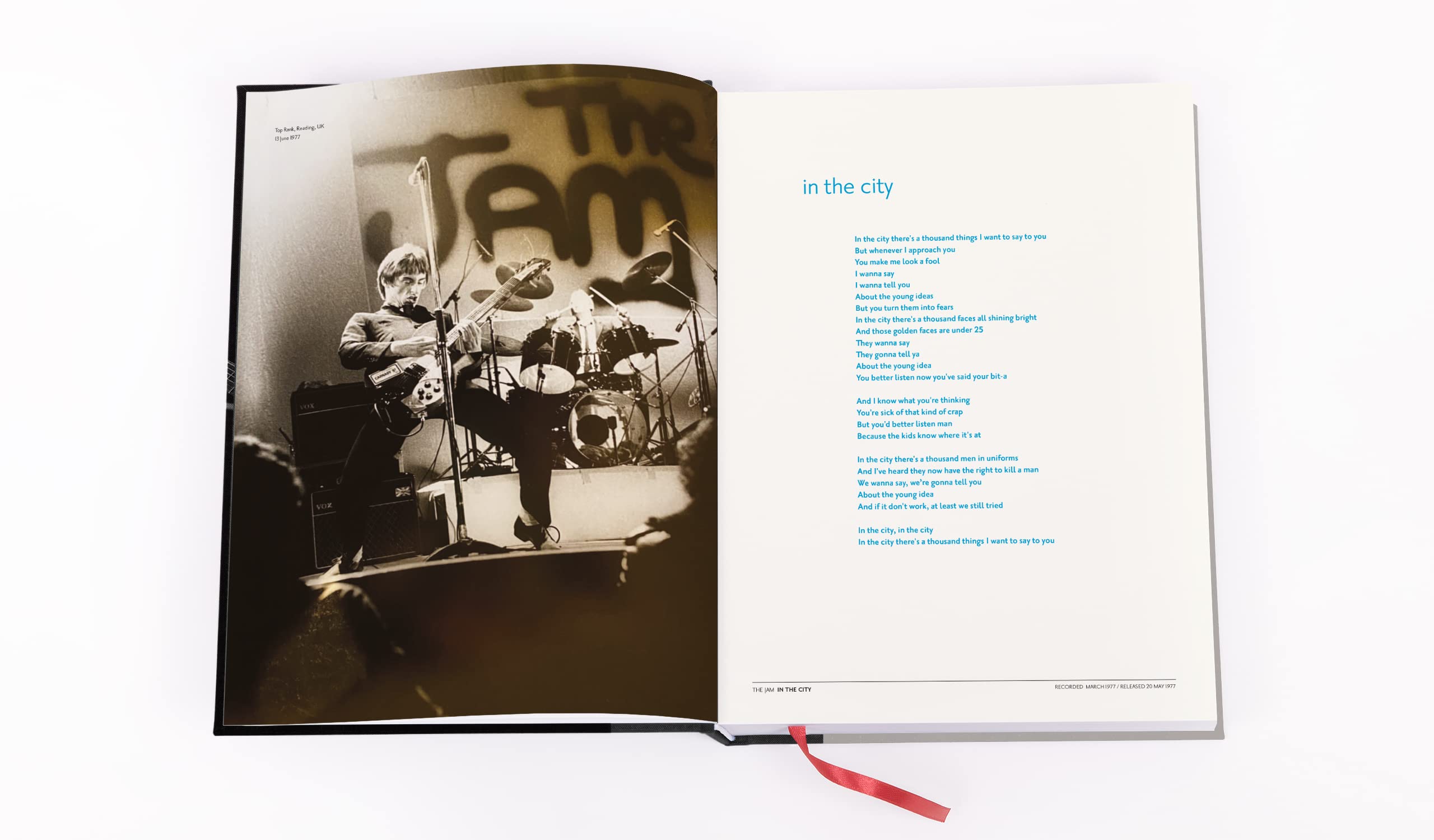 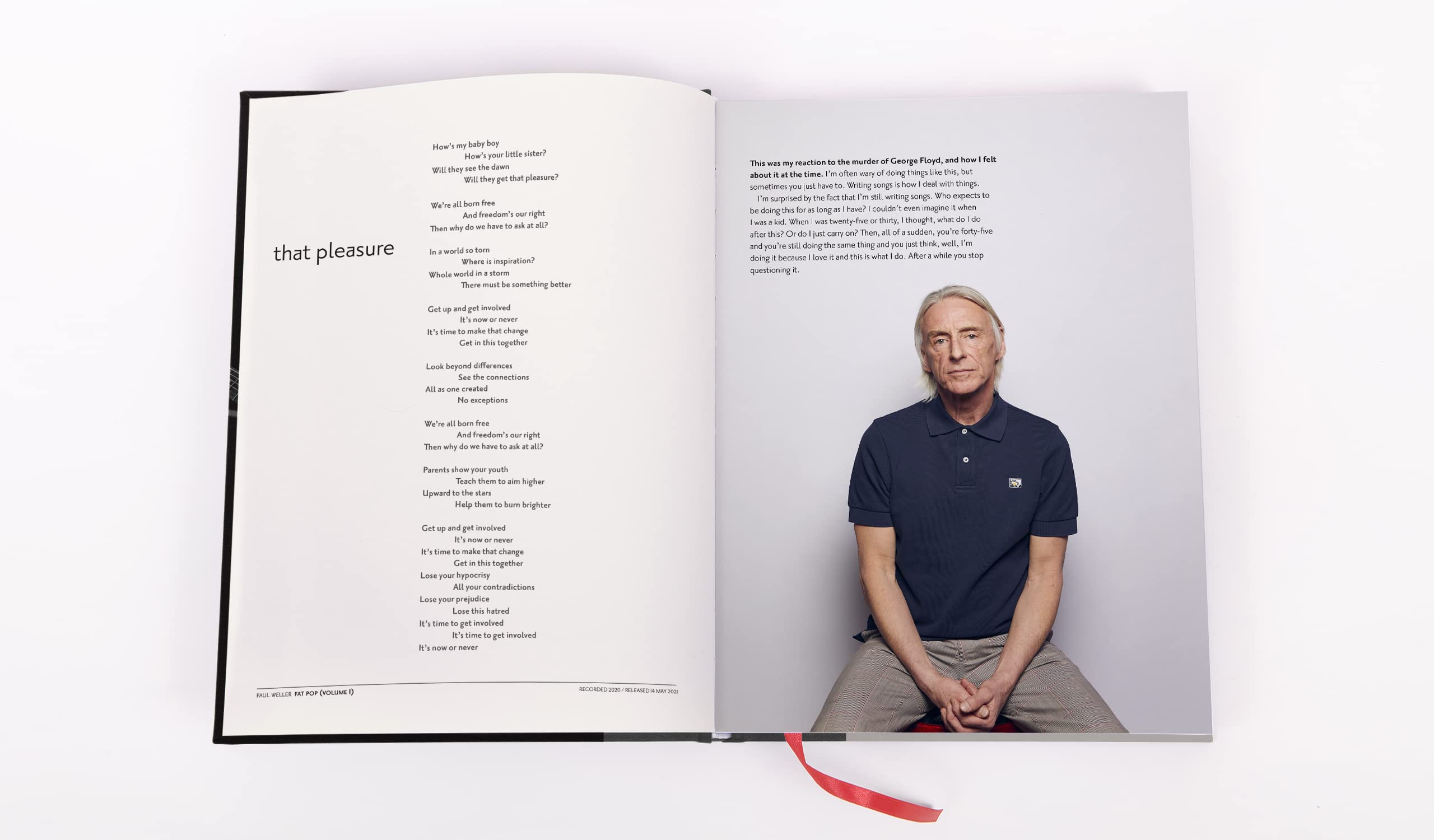 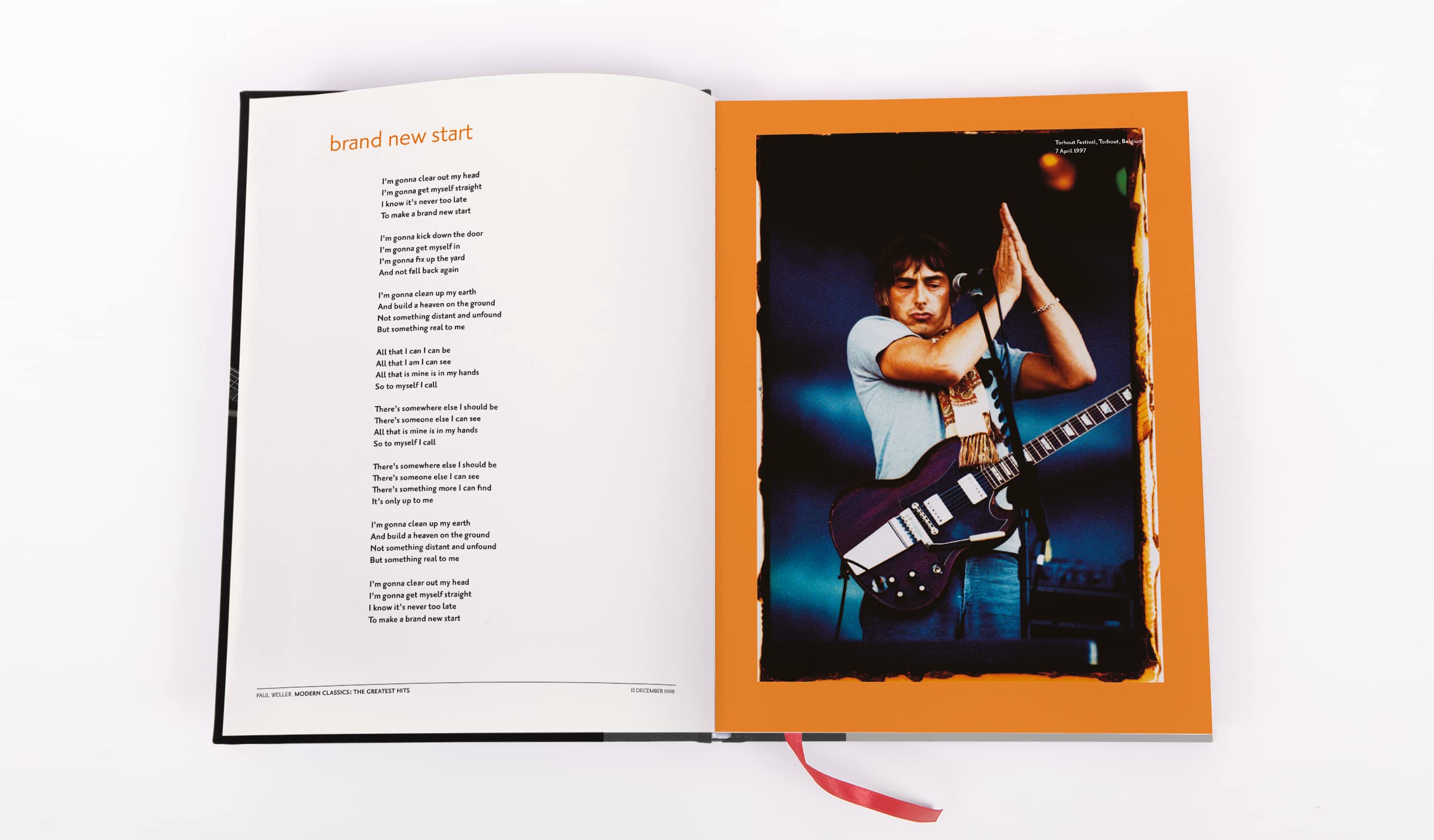 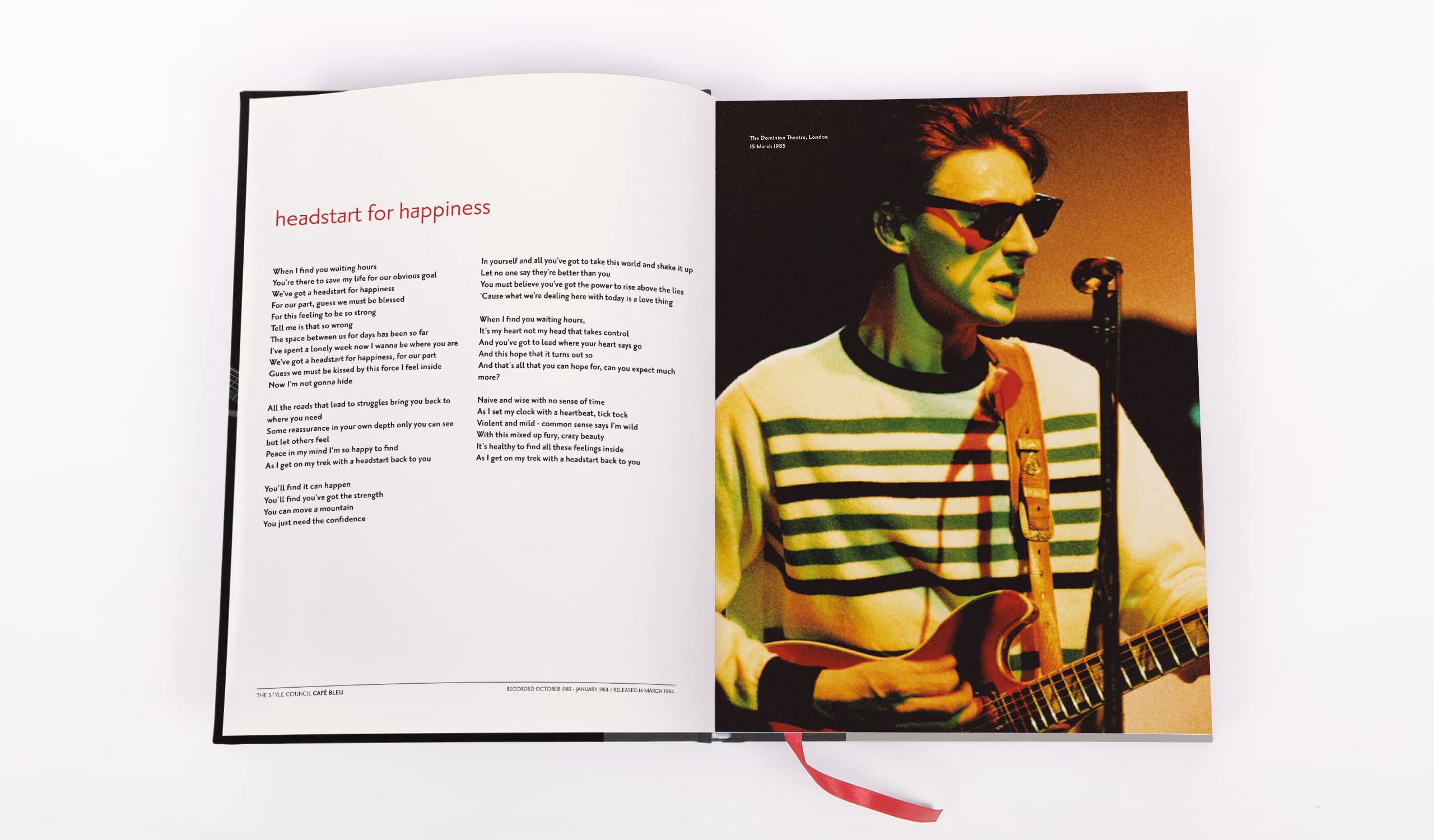 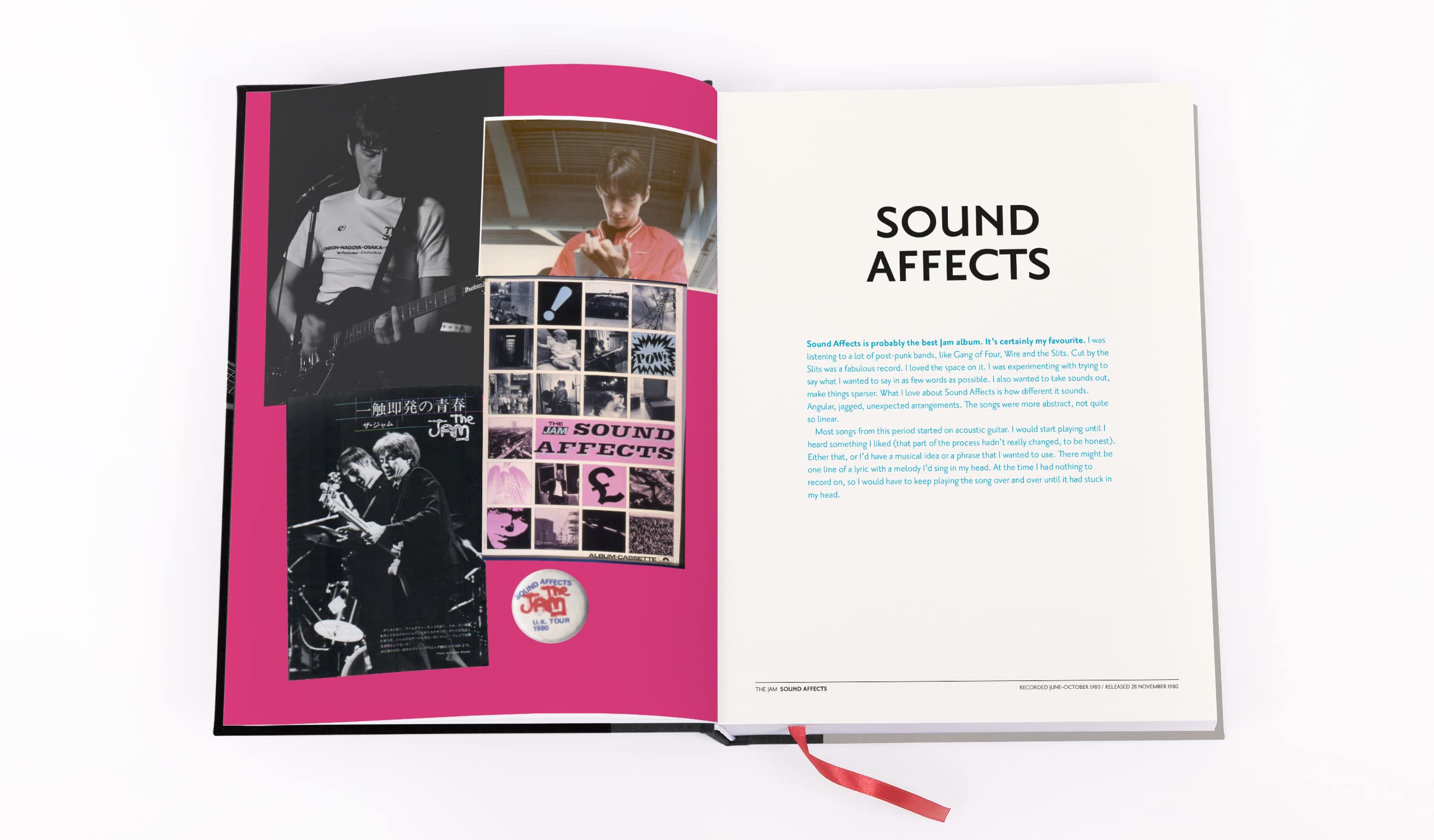 Magic: A Journal of Song

‘Scratching around at home on an acoustic guitar, singing into my phone with these funny little rough ideas. All of a sudden, it turns into something beautiful or complete… it’s a fascinating thing. It’s magic.’ – PAUL WELLER

In Magic: A Journal of Song, Paul Weller talks about his life and music through a personally curated selection of 120 songs spanning his entire musical career.

As one of the most innovative and remarkable songwriters of the last 50 years, Paul Weller has proved to be the ultimate shapeshifter, moving from The Jam’s punk sensibilities to the genre-defying Style Council, and later through a remarkable 30-year solo career. Alongside Lennon and McCartney, Weller is one of few artists that has attained a UK number one album over five consecutive decades, and has also received career defining awards from the BRITs (Lifetime Achievement Award), NME Awards (Godlike Genius Award) and a GQ Award for Songwriter of the Year.

Magic: A Journal of Song is the definitive book of Weller’s songwriting career from founding The Jam in his teenage years, to creating The Style Council, through to his years as a solo musician. Offering unprecedented insight into Weller’s creative process, his lyrics are accompanied by more than 450 photographs and items of memorabilia, and an illuminating commentary of over 25,000 words. As told to journalist and author, Dylan Jones, Magic is Paul Weller’s most candid and intimate account of his musical life to date.