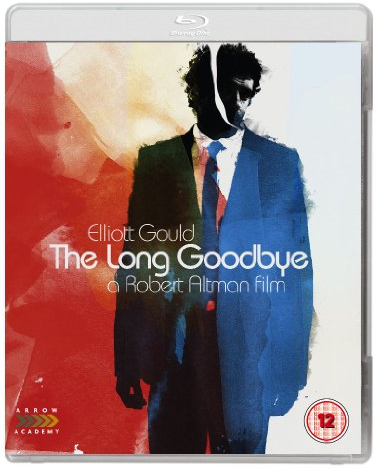 When private eye Philip Marlowe (Elliott Gould) is visited by an old friend, this sets in train a series of events in which he s hired to search for a missing novelist (Sterling Hayden) and finds himself on the wrong side of vicious gangsters.

So far so faithful to Raymond Chandler, but Robert Altmans inspired adaptation of the writer s most personal novel takes his legendary detective and relocates him to the selfish, hedonistic culture of 1970s Hollywood, where he finds that his old-fashioned notions of honour and loyalty carry little weight, and even his smoking (universal in film noir) is now frowned upon.

Widely misunderstood at the time, The Long Goodbye is now regarded as one of Altman s best films and one of the outstanding American films of its era, with Gould s shambling, cat-obsessed Marlowe ranking alongside more outwardly faithful interpretations by Humphrey Bogart and Robert Mitchum.