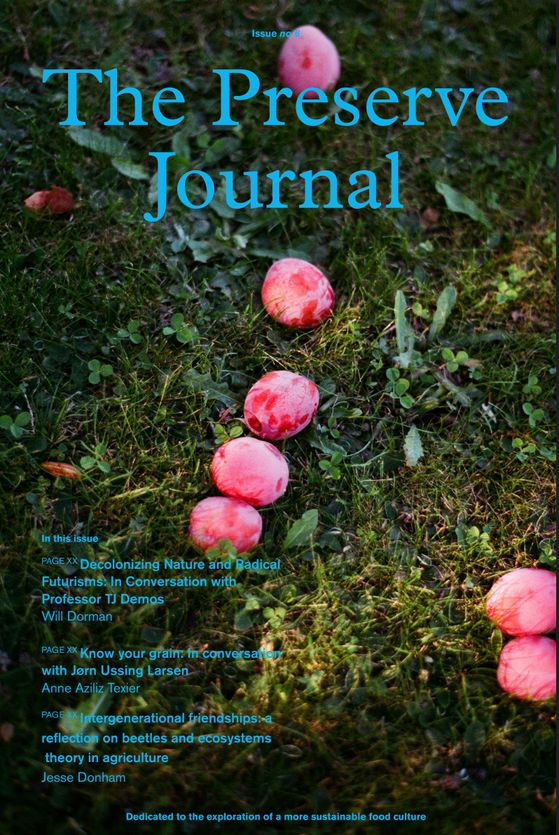 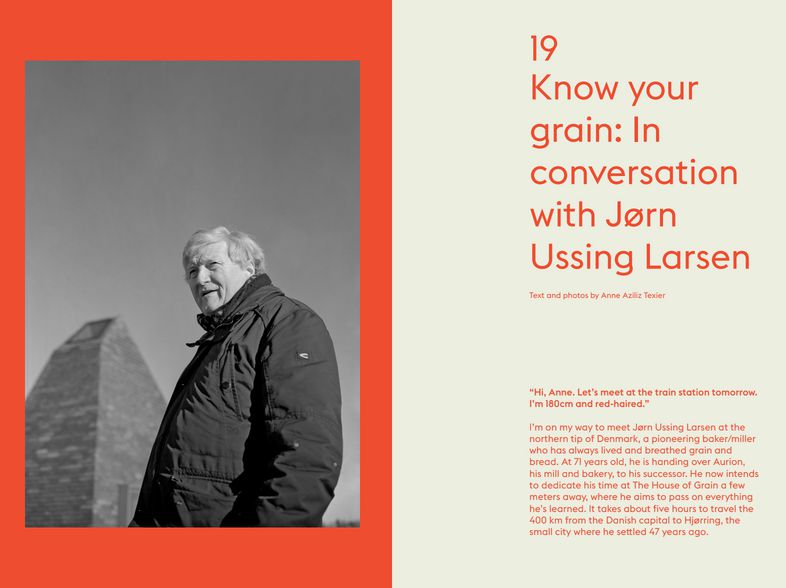 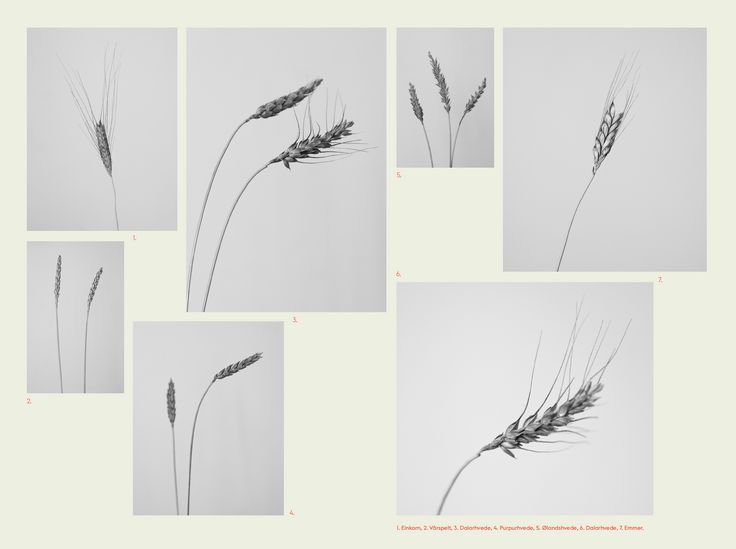 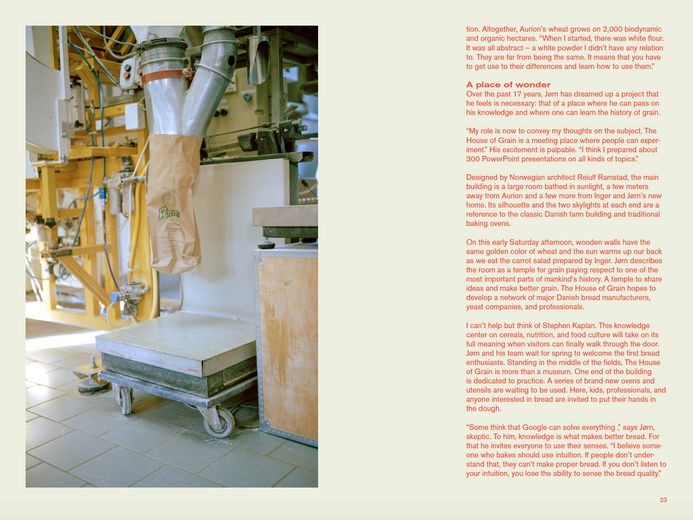 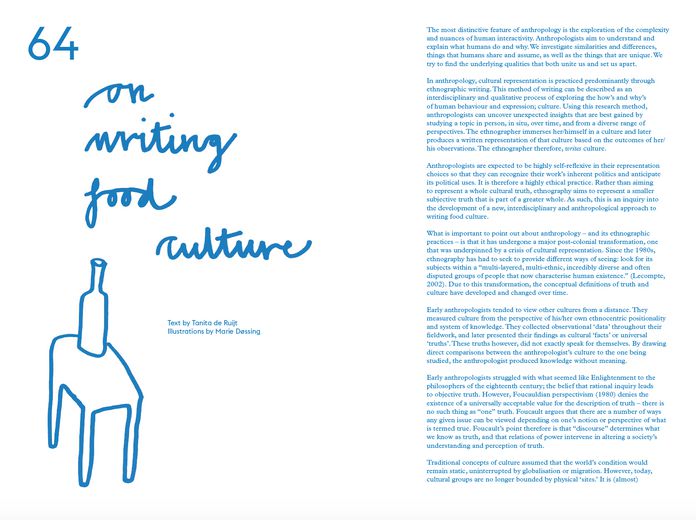 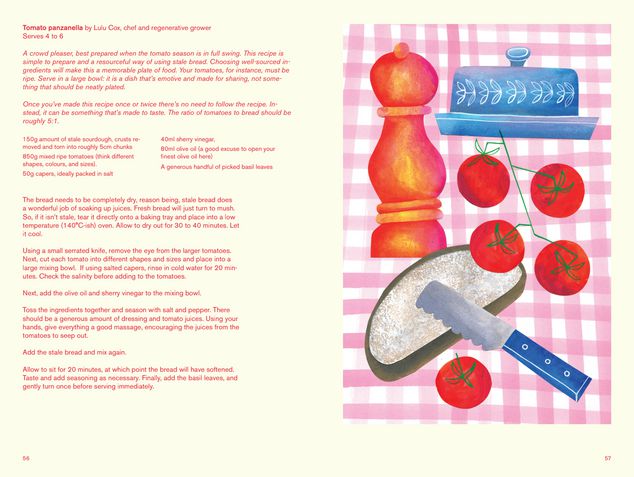 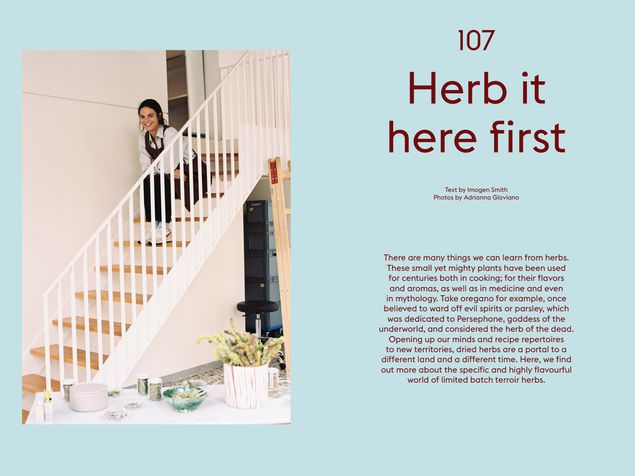 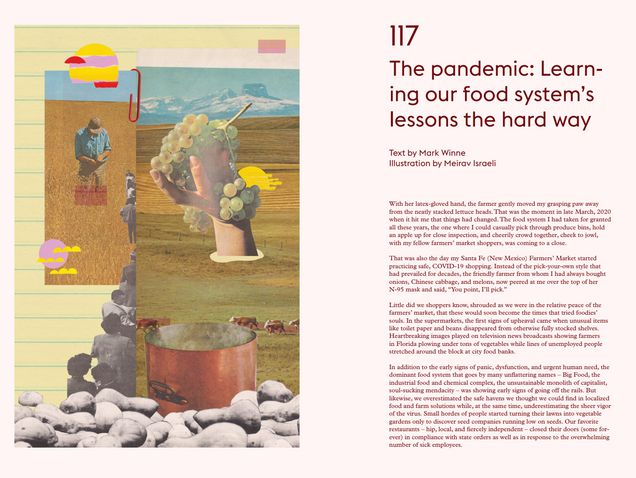 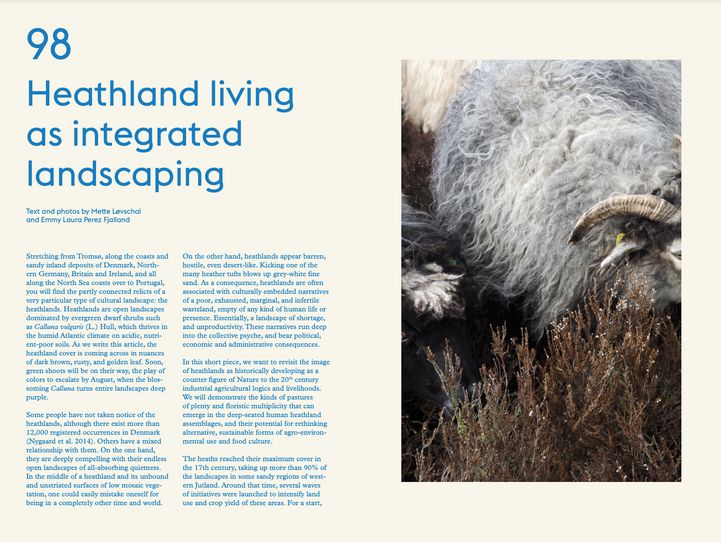 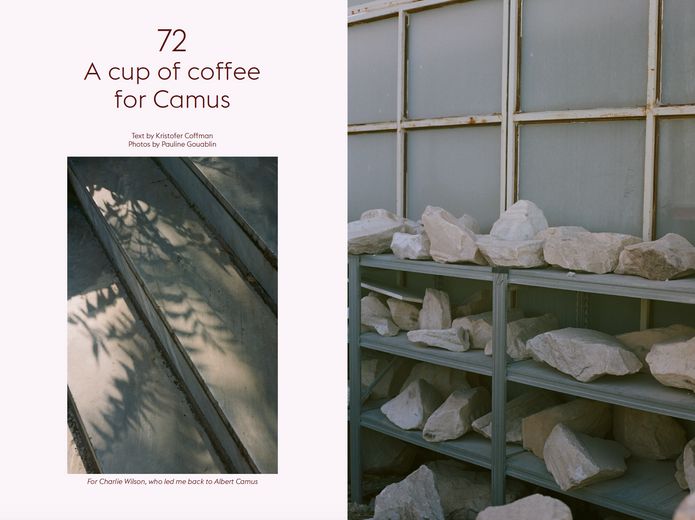 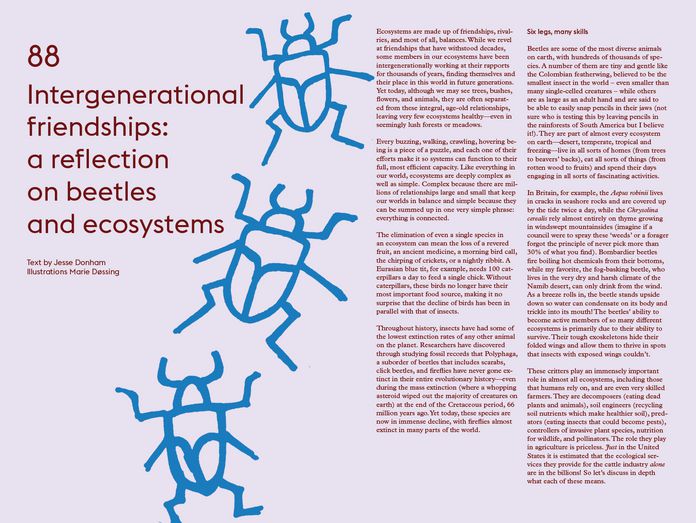 A seasonal and independent magazine dedicated to the exploration of a more responsible, transparent, and sustainable food culture. Through it, we explore an alternative way of life: one filled with curiosity, honesty, and a lot of love, one that is a powerful form of activism in itself.

Know your grain:
In conversation with Jørn Ussing Larsen
Text and photos by Anne Aziliz Texier

Decolonizing Nature and Radical Futurisms:
In Conversation with Professor TJ Demos
Text by Will Dorman, photos by Anne-Sophie Guillet

The other wine
Text by Lis Cereja, illustrations by Kaitlin Mechan

The beginning of everything
Text by Andrea Pera Serrano, illustrations by Marisa Zürcher

A cup of Coffee for Camus
Text by Kristofer Coffman, photos by Pauline Gouablin

Intergenerational friendships:
a reflection on beetles and ecosystems
Text by Jesse Donham, illustrations by Marie Døssing

Little co-steps towards a better food system – the case of Portugal
Text by Teresa Justo, illustration by Paulo Mariz