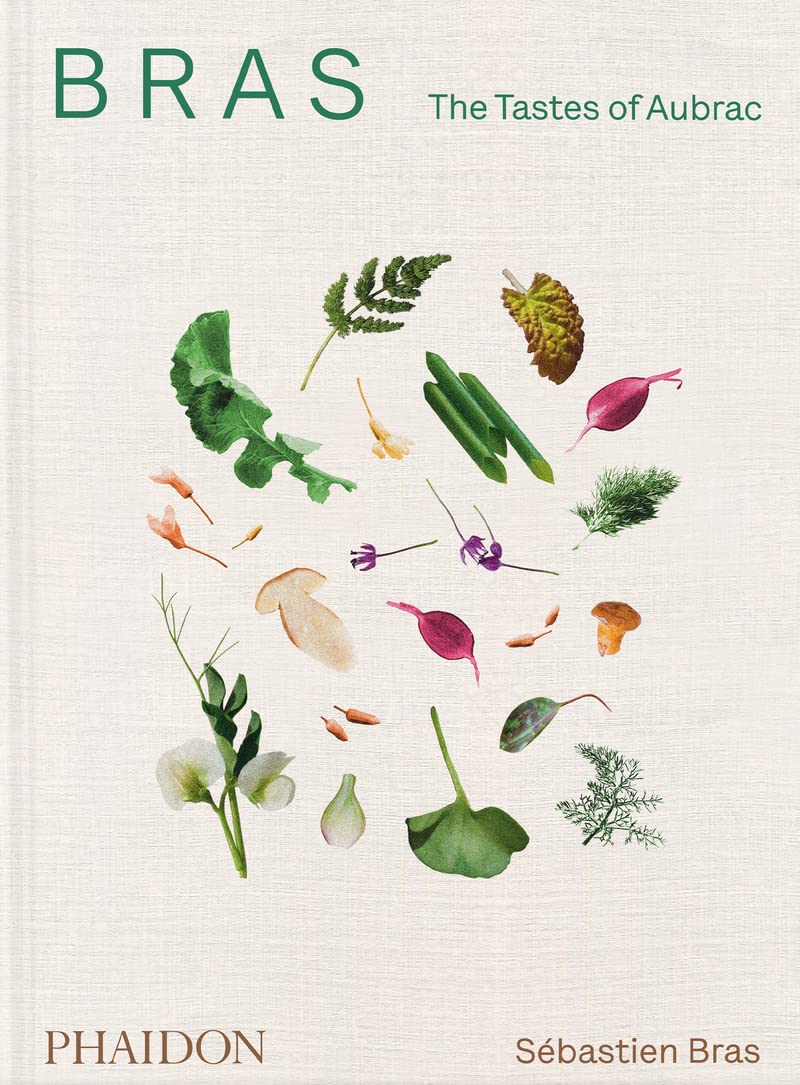 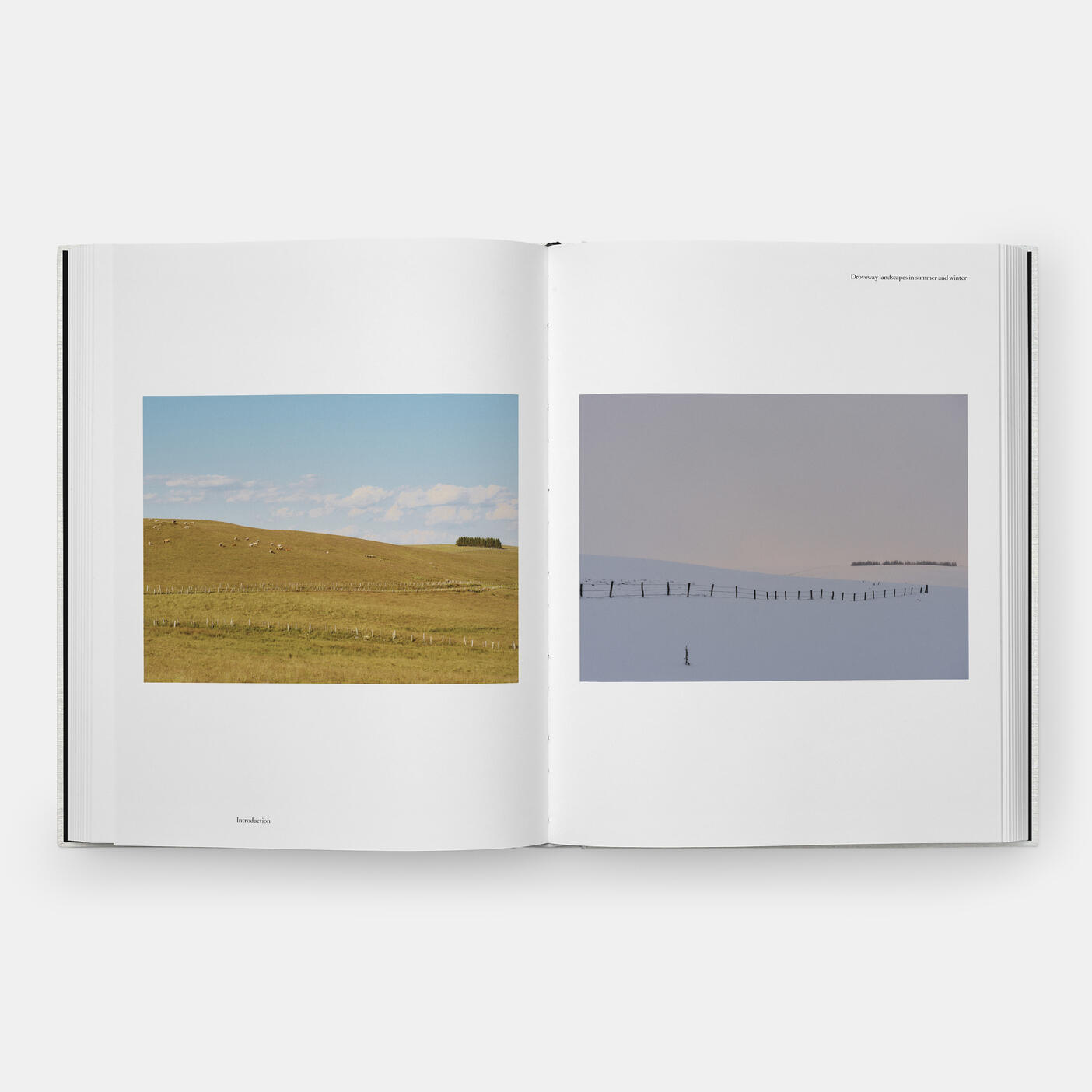 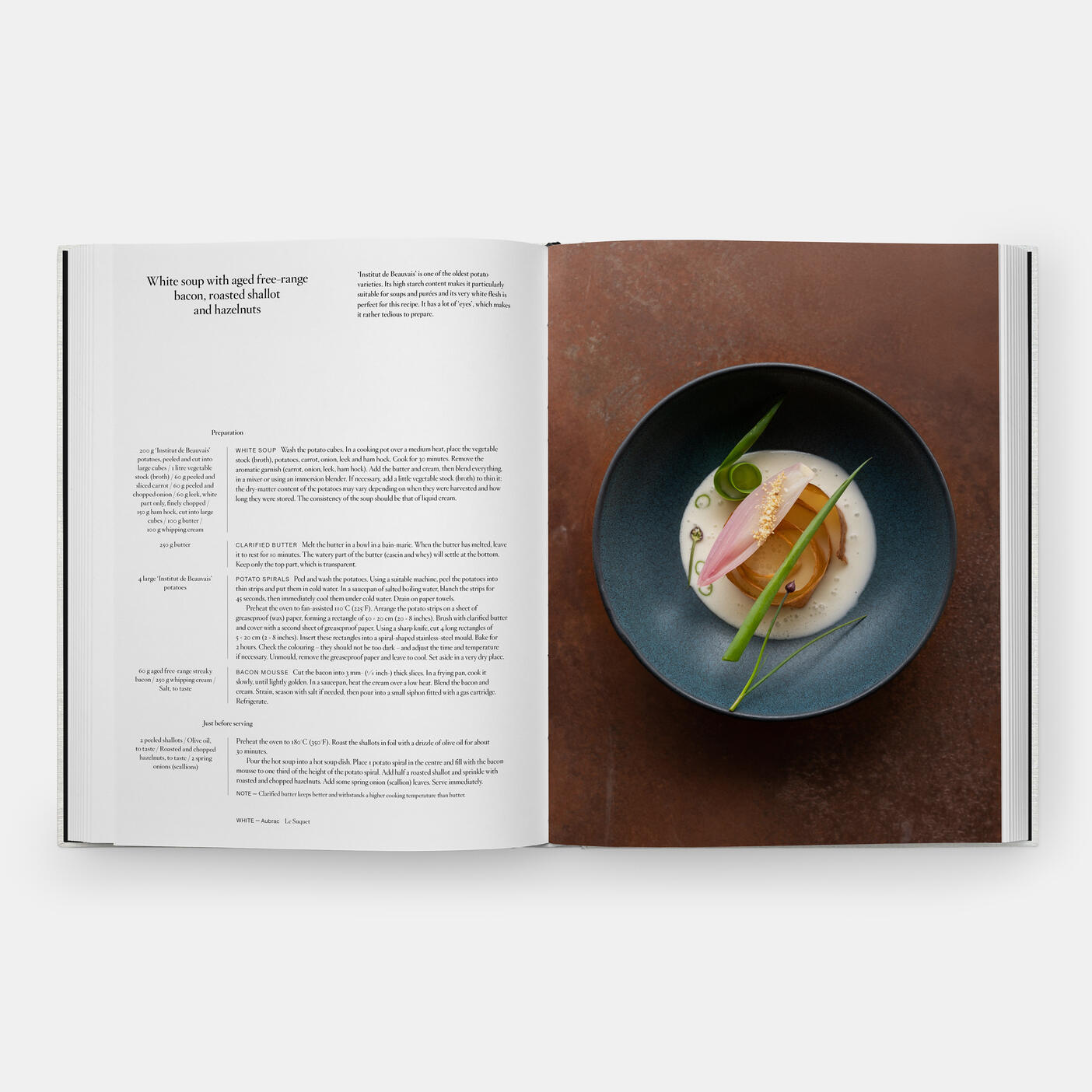 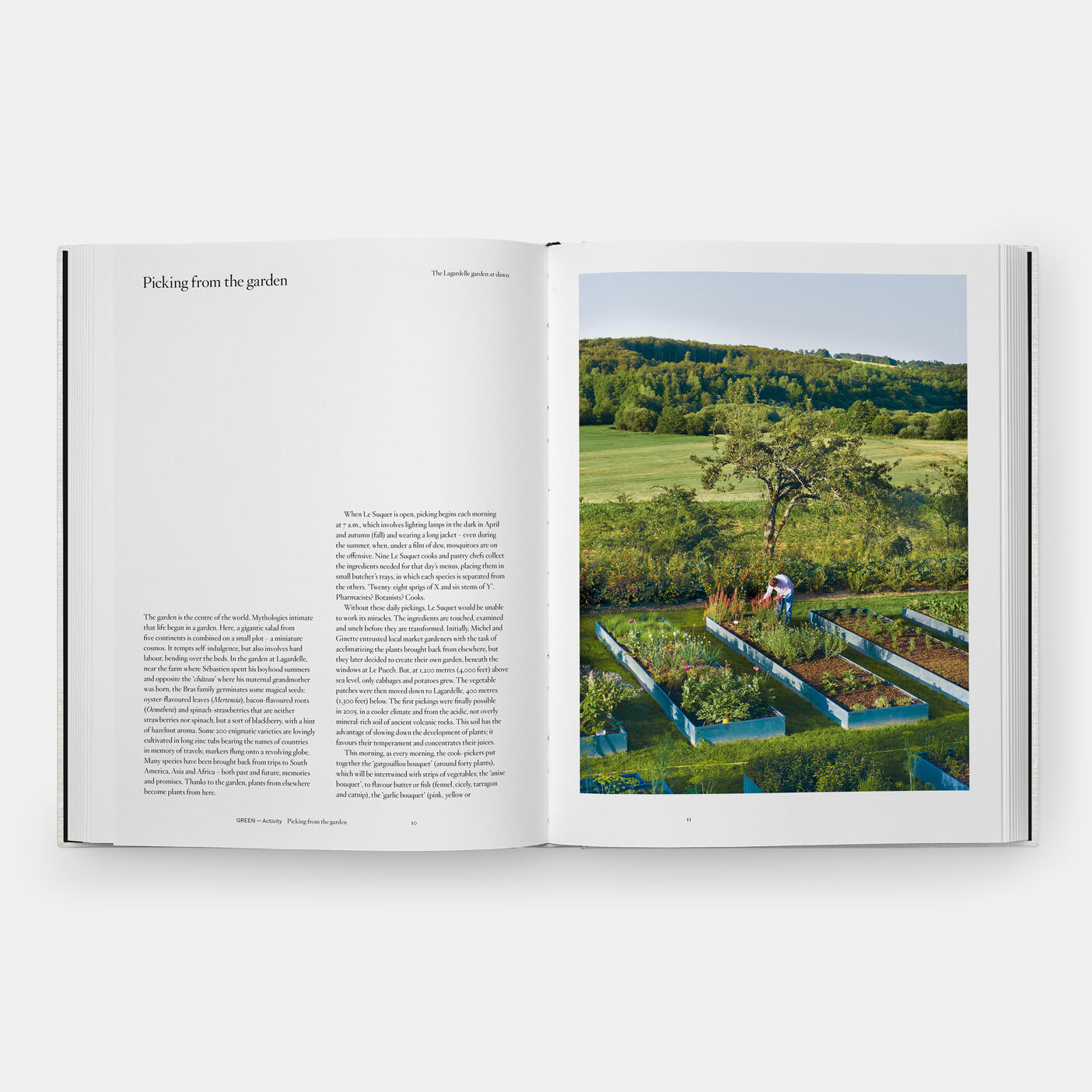 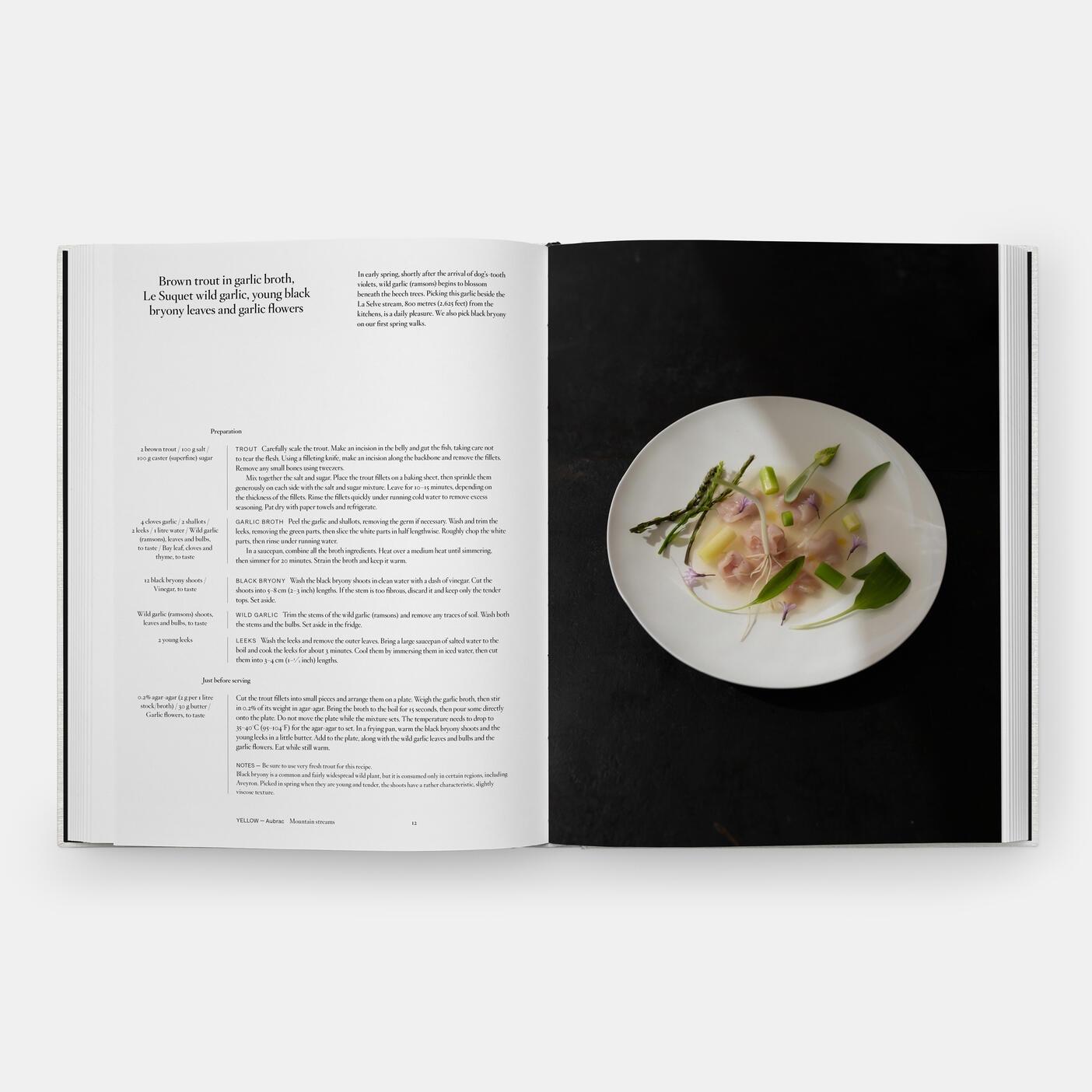 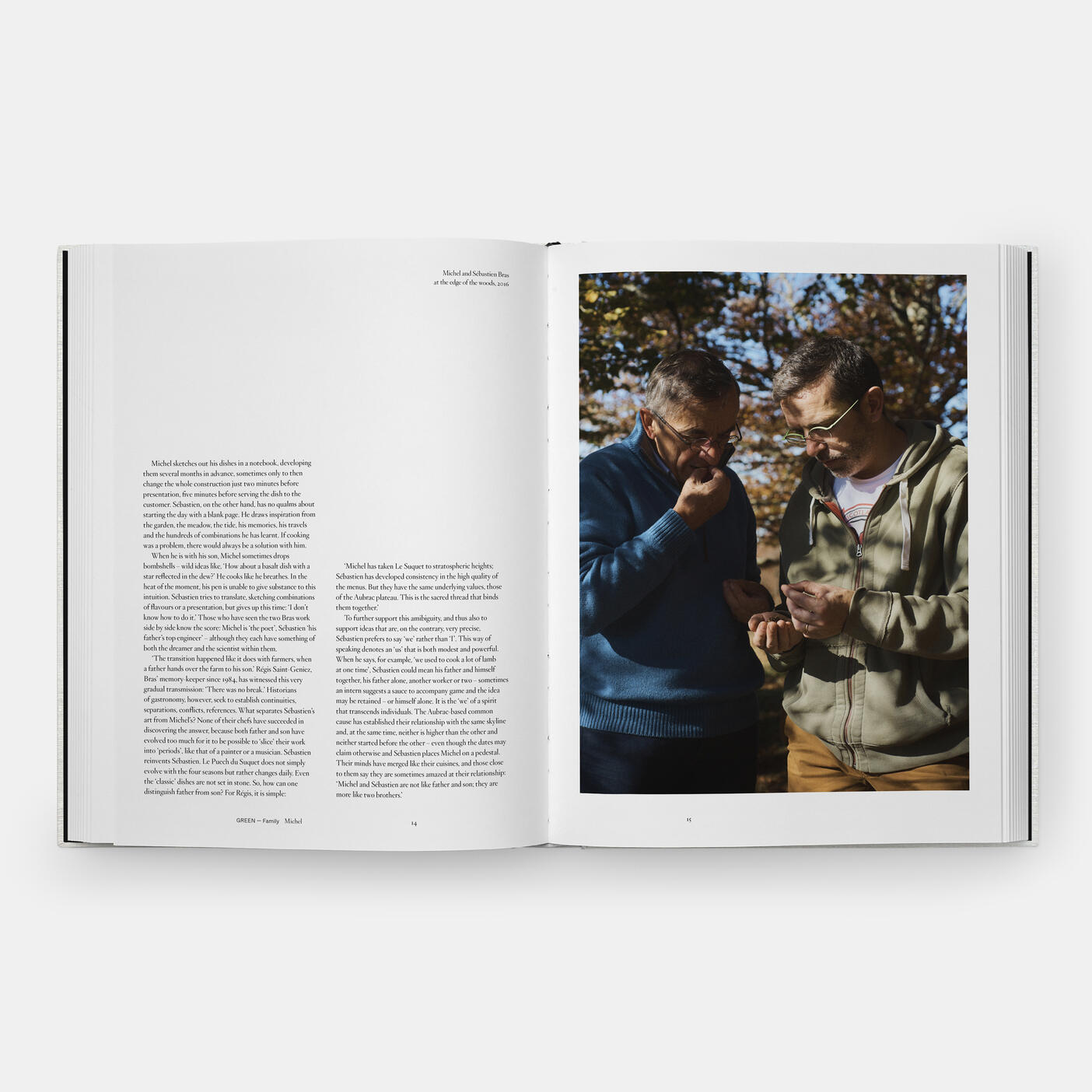 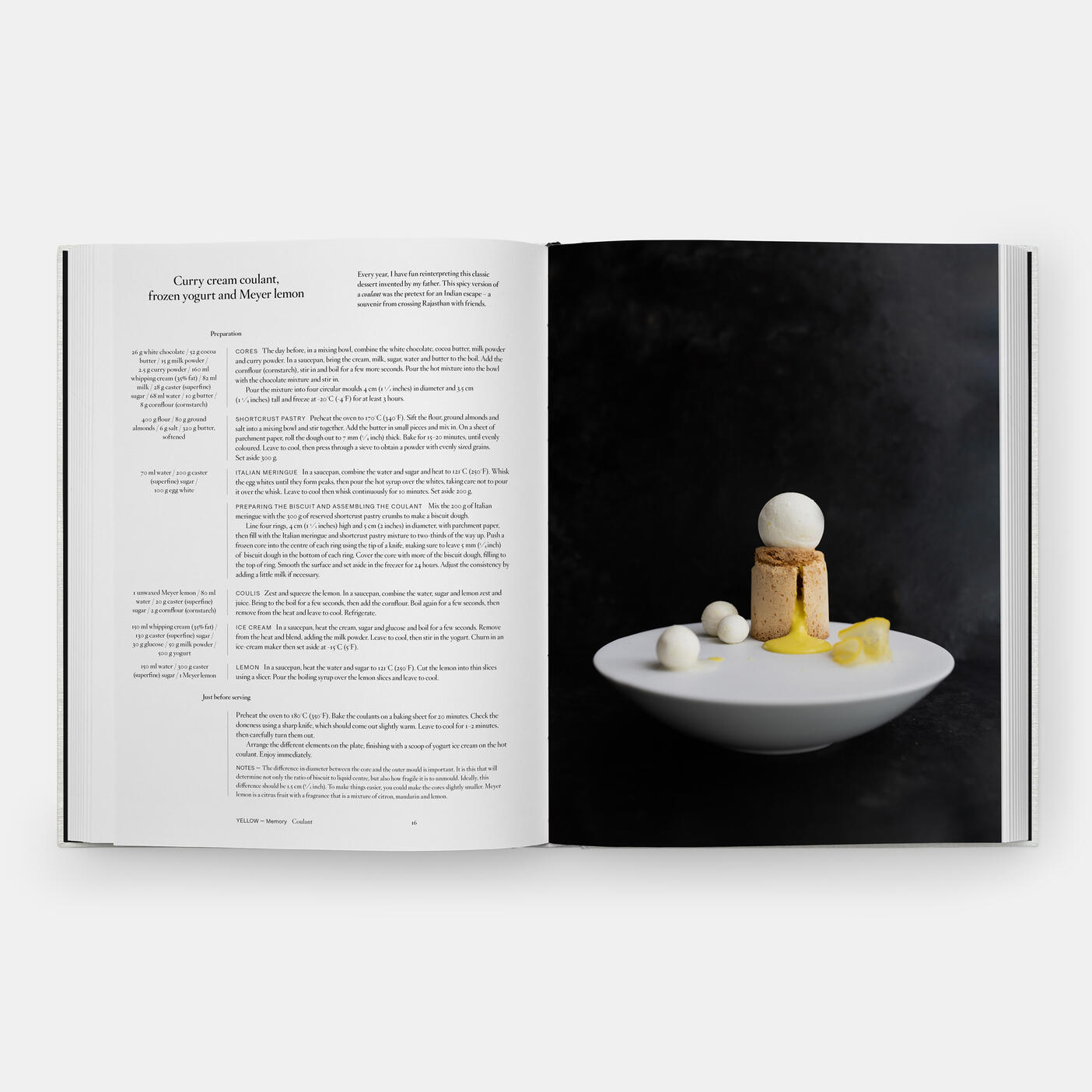 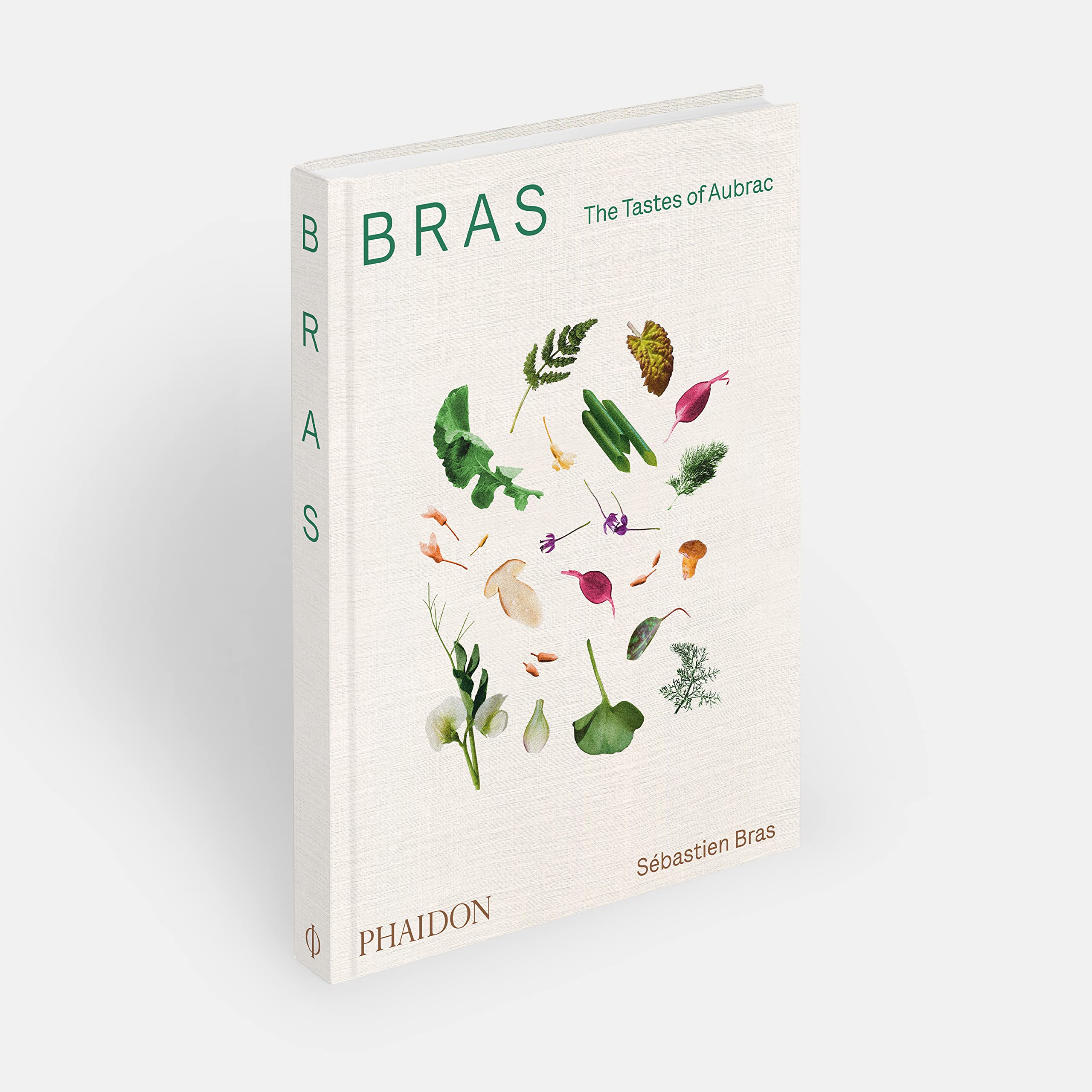 Bras, the Tastes of Aubrac

The story behind one of the most influential restaurants in the world, situated in the picturesque Aubrac region of France.

With this long-awaited book, Sébastien Bras, son of legendary French chef Michel Bras, invites us through the doors of Le Suquet, his three Michelin star restaurant with dramatic views over the breath-taking countryside.

Through never-before-published recipes and specially commissioned photography, Bras tells the story of his family, where cooking is not only passed from generation to generation but is constantly reinvented and imagined. Grounded and shaped by the terroir of his home in Aubrac, Bras’ cuisine is internationally recognized as one of the most influential in the world, particularly for having raised vegetables and herbs to an art form.

Featuring 40 iconic recipes, including Gargouillou of Young Herbs and Vegetables; Curry Cream Coulant; Onion Squash Aligot; and Potato Waffle filled with Beurre-noisette Cream; along with sumptuous and evocative images of the restaurant and surrounding landscape, Bras: The Tastes of Aubrac opens the Bras family album, showcasing the amazing story of a culinary tradition passing through generations of world-class chefs.