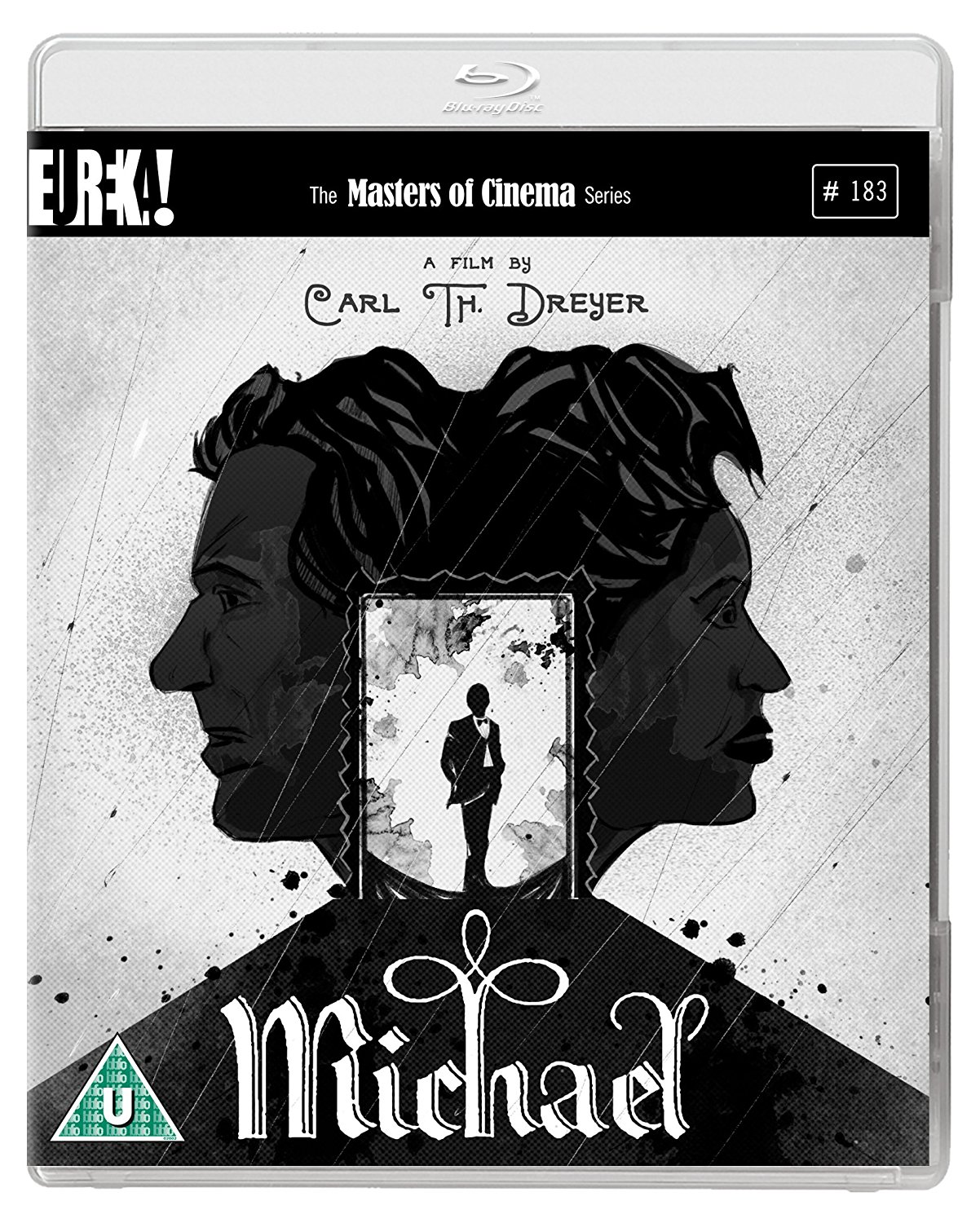 Based on Herman Bang s 1902 novel of the same name, Dreyer’s film is a fascinating fin-de-siècle study of a decadent elderly artist (Benjamin Christensen) driven to despair by his relationship with his young protégé and former model, Michael (Walter Slezak). With suffocatingly sumptuous production design by renowned architect Hugo Häring (his only film work), this Kammerspiel, or intimate theatre , foreshadows Dreyer s magnificent final film Gertrud, by forty years with its Now I may die content, for I have seen great love epigraph.

Michael was scripted by Dreyer with Fritz Lang s wife, Thea von Harbou ( Metropolis, M, etc). It stars the director Benjamin Christensen ( Häxan); Walter Slezak (Hitchcock s Lifeboat); Nora Gregor (Renoir s The Rules of the Game); Mady Christians (Ophüls Letter from an Unknown Woman); and Karl Freund (who also shot Metropolis) in his only ever appearance as an actor. Freund lensed most of Michael too, but left to work on Murnau s The Last Laugh, and Rudolph Maté took over.

The Masters of Cinema Series is proud to present Carl Th. Dreyer s Michael for the first time ever on Blu-ray, from a new 2K restoration.