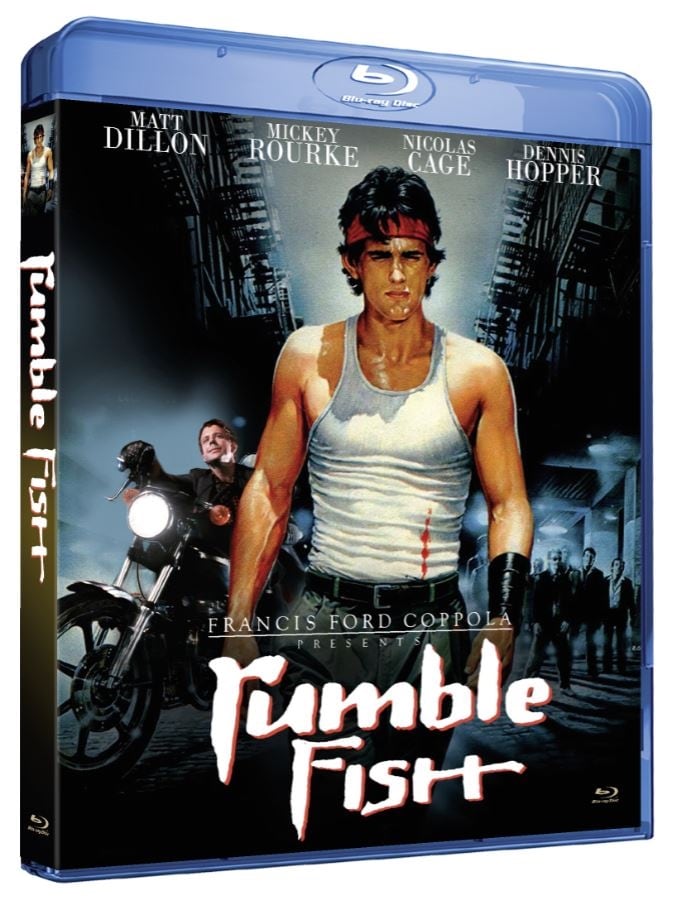 Special features:
– Deleted scenes
– On location in Tulsa
– The percussion-based score
– Musicvideo “Don’t box me in”