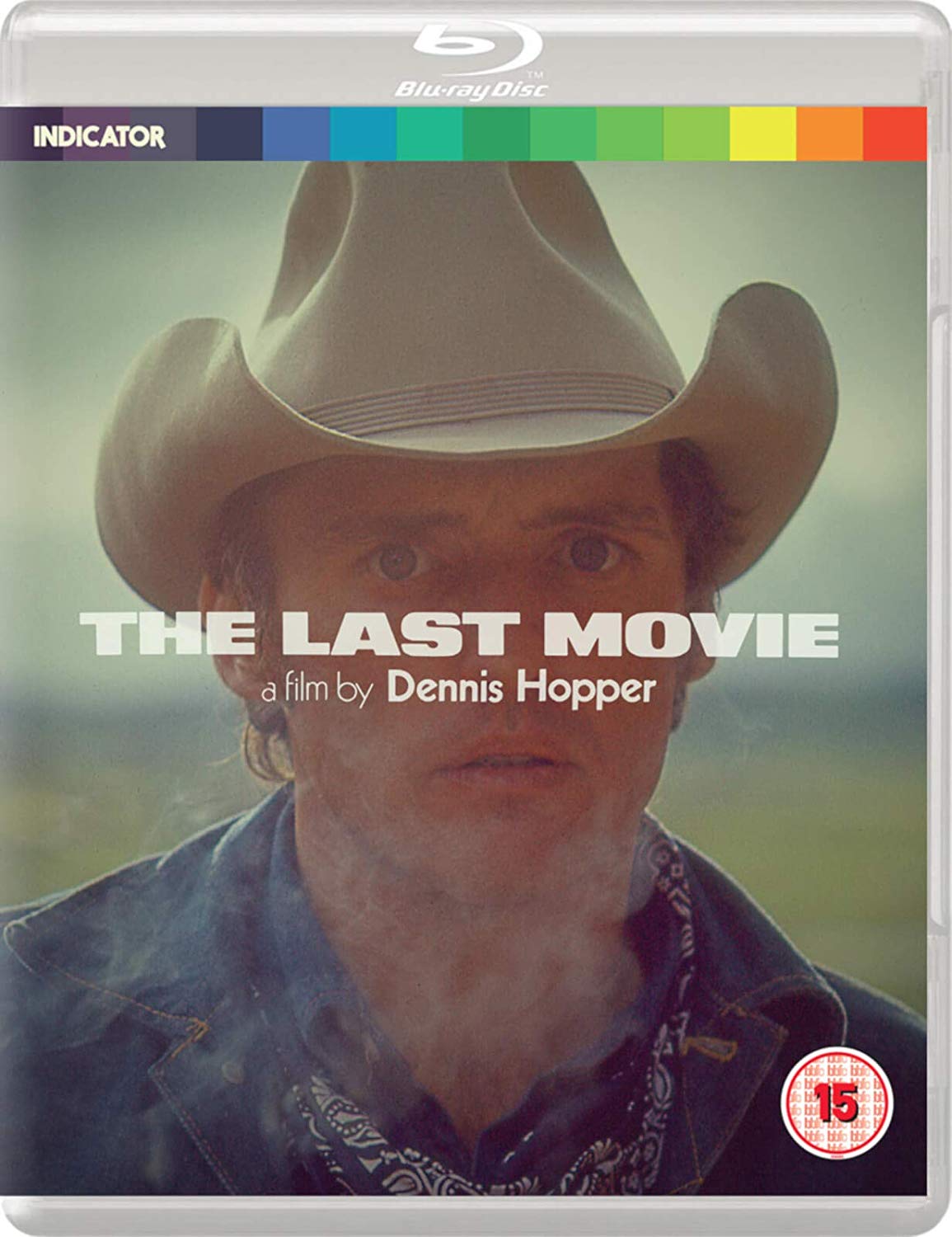 Dennis Hopper’s legendary, long-unavailable masterpiece is available for the first time ever in the UK.

Hopper followed the enormous international success of Easy Rider (1969) with this exuberant passion project – a delirious, free-wheeling epic production shot in Central America with an incredible cast (including Peter Fonda, Kris Kristofferson, Russ Tamblyn, Michelle Phillips, Tomas Milian and Sam Fuller) and an ambition to re-invent American cinema. Unseen for many years, this one-of-a-kind film can finally be experienced in a ravishing new 4K restoration.