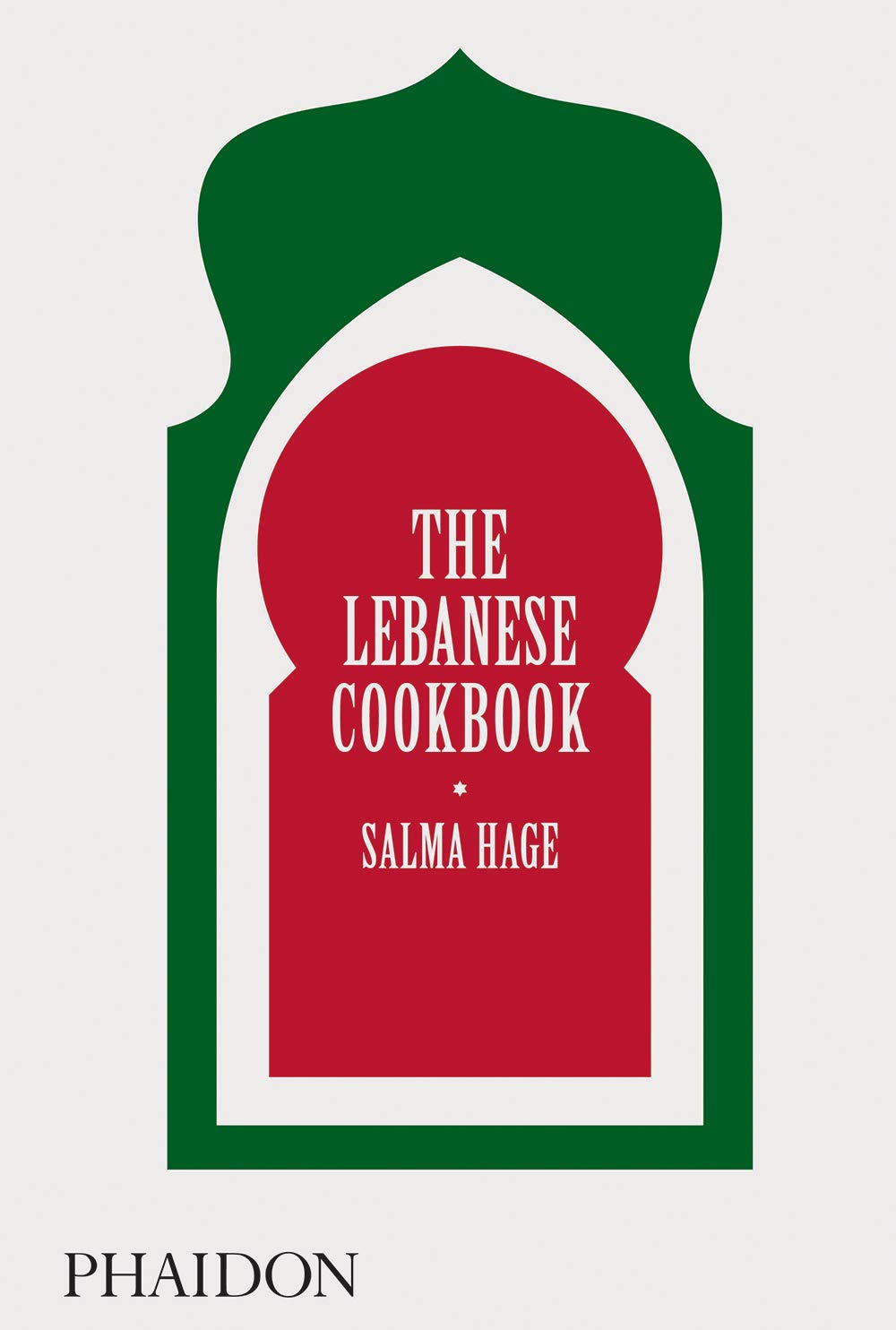 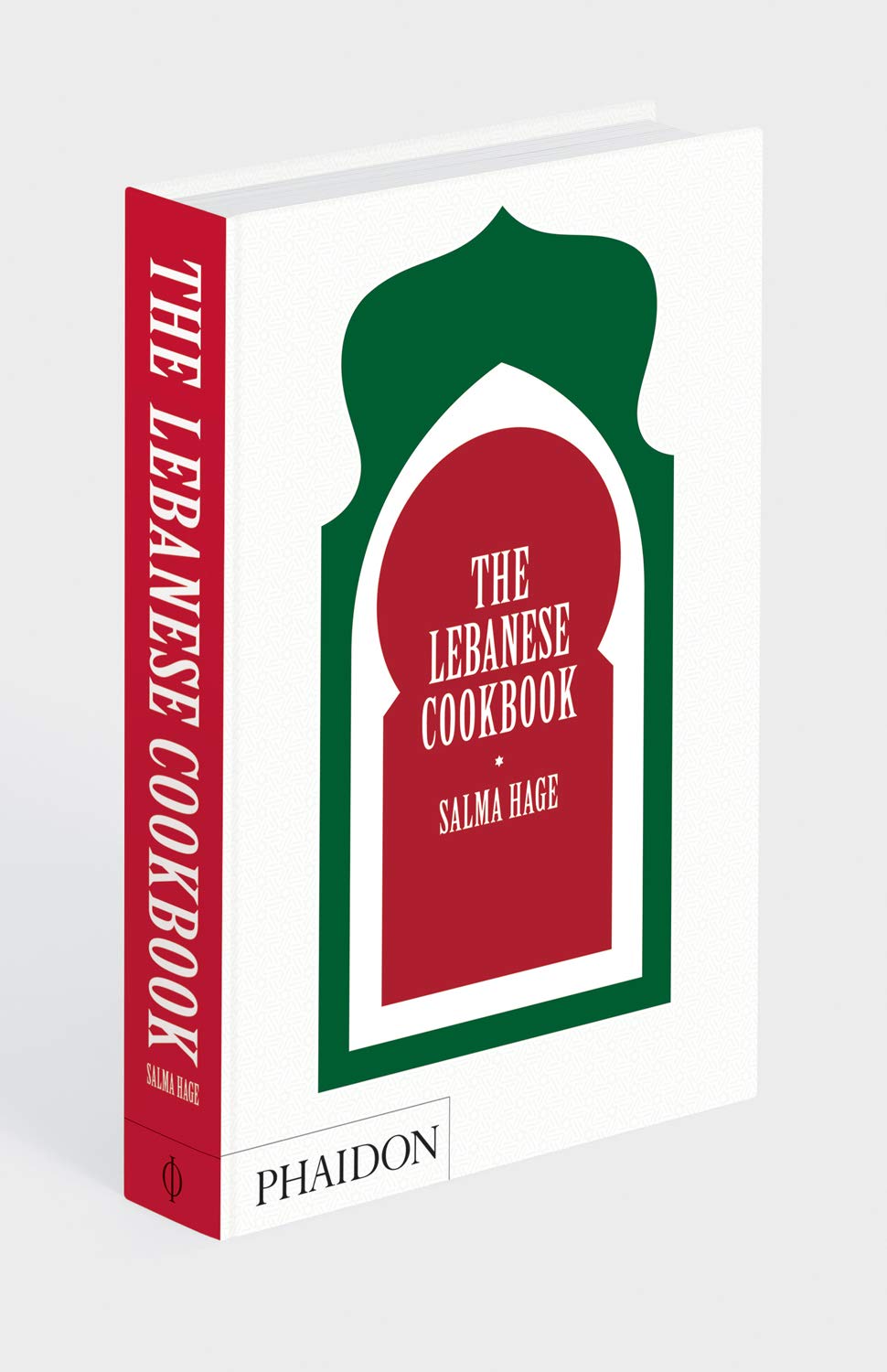 On the shores of the eastern Mediterranean and a gateway to the Middle East, Lebanon has long been regarded as having one of the most refined cuisines in the region, blending textures, and ingredients from a myriad sources. First published as The Lebanese Kitchen and now back in print under its new title, The Lebanese Cookbook, this is the definitive guide, bringing together hundreds of diverse dishes, from light, tempting mezzes and salads, to hearty main courses, grilled meats, sumptuous sweets, and refreshing drinks. The Lebanese Kitchen brings together more than 500 recipes, ranging from light, tempting mezes to rich and hearty main courses.

On the shores of the eastern Mediterranean and a gateway to the Middle East, the food of Lebanon blends textures, colours, scents and flavours from both, and has long been regarded as one of the most refined cuisines in the Middle East.

The diversity of Lebanese food reflects the variety inherent in the country’s landscape and climate, from the fertile Beqaa Valley to the snow-covered tops of the Danniyeh mountains. This means that fresh and inspiring vegetable dishes such as the classic tabbouleh (bulgur wheat and parsley salad) are as numerous as the meat specialities like lamb kofte, or traditional desserts such as muhallabieh (a milk and rose water pudding topped with pistachios).

Many areas produce a range of home-grown fruit and vegetables such as tomatoes, apples, figs, beans, grapes and citrus fruits, and there are many traditional recipes that show the uses that resourceful home cooks have developed to make the most of seasonal produce.

Lebanese food has become increasingly popular in the last few years, and is nutritious and healthy (based on vegetables, oil and pulses and a balanced use of meat), as well as aromatic and tempting.

Salma Hage, a Lebanese housewife from Mazarat Tiffah (Apple Hamlet) in the mountains of the Kadisha Valley in north Lebanon, has over 50 years experience of family cooking. In The Lebanese Kitchen she presents a comprehensive list of her own recipes for family favourites along with classic dishes handed from generation to generation.

A combination of old favourites and some inspiring surprises, The Lebanese Kitchen is a must for everyone with an interest in this wholesome and delicious cuisine.