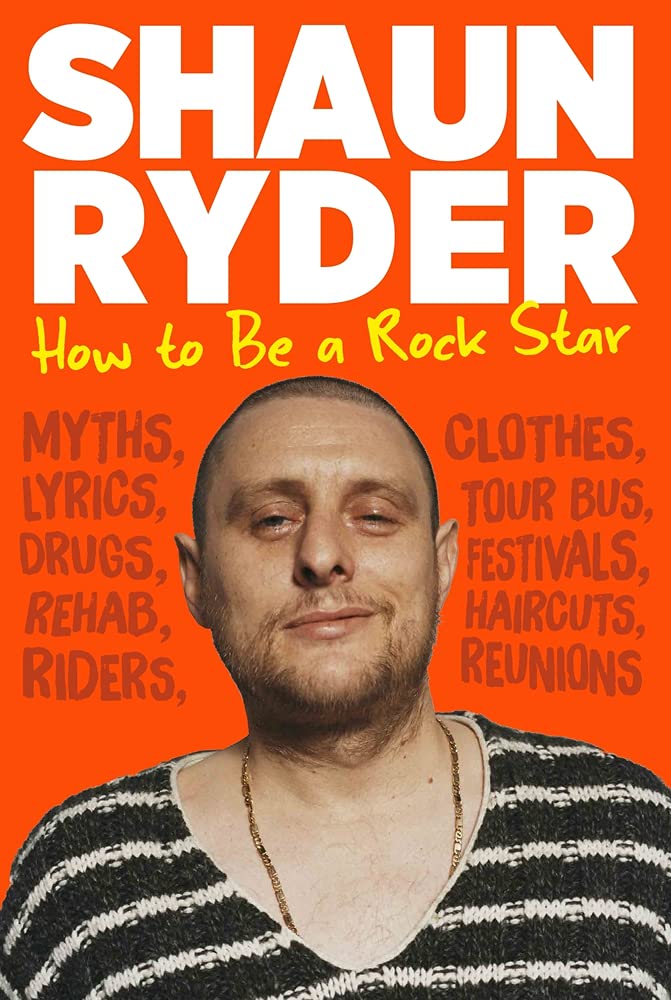 How to Be a Rock Star

As lead singer of Happy Mondays and Black Grape, Shaun Ryder was the Keith Richards and Mick Jagger of his generation. A true rebel, who formed and led not one but two seminal bands, he’s had number-one albums, headlined Glastonbury, toured the world numerous times, taken every drug under the sun, been through rehab – and come out the other side as a national treasure.

Now, for the first time, Shaun lifts the lid on the real inside story of how to be a rock star. With insights from three decades touring the world, which took him from Salford to San Francisco, from playing working men’s clubs to headlining Glastonbury and playing in front of the biggest festival crowd the world has ever seen, in Brazil, in the middle of thunderstorm.

From recording your first demo tape to having a No.1 album, Shaun gives a fly-on-the-wall look at the rock ‘n’ roll lifestyle – warts and all: how to be a rock star – and also how not to be a rock star.